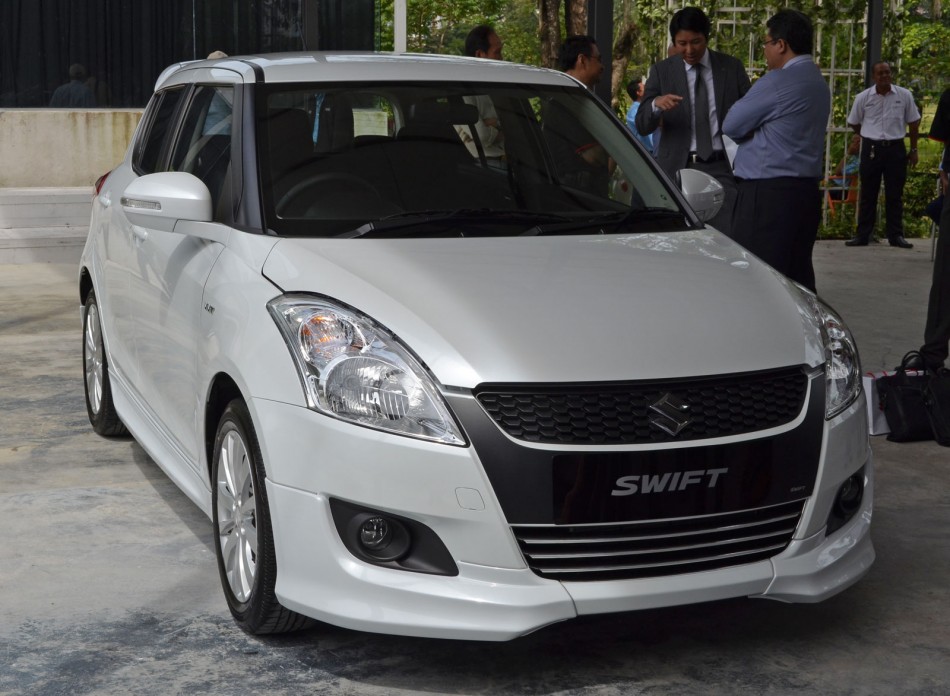 The Malaysian wing of Suzuki has unveiled the third generation Swift into the Malaysian market. The New Malaysian Swift is indeed bigger and meaner than the outgoing one.

The new Swift is available in 2 variants, GLX 1.4 VVt and GLX-S, the latter comes with a body kit; rest are same as the former. This car is powered by the 1.4-Liter K14B Engine, producing 95 PS at 6,000 RPM and 130 Nm at 4,000 RPM. A 4-Speed Automatic Box with straight shift pattern is coupled with the engine. According to the company, the gearbox has been reworked and not identical with the outgoing one. 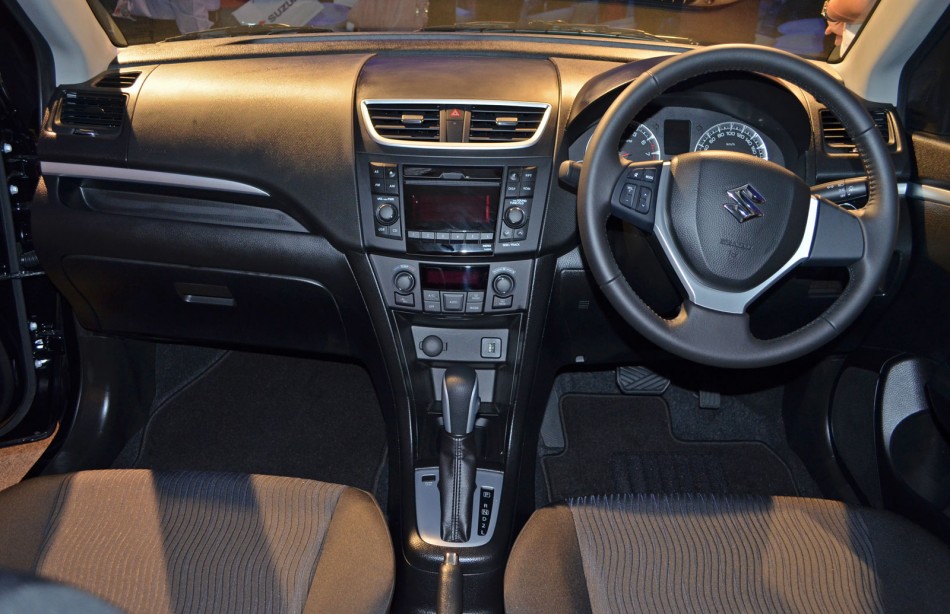 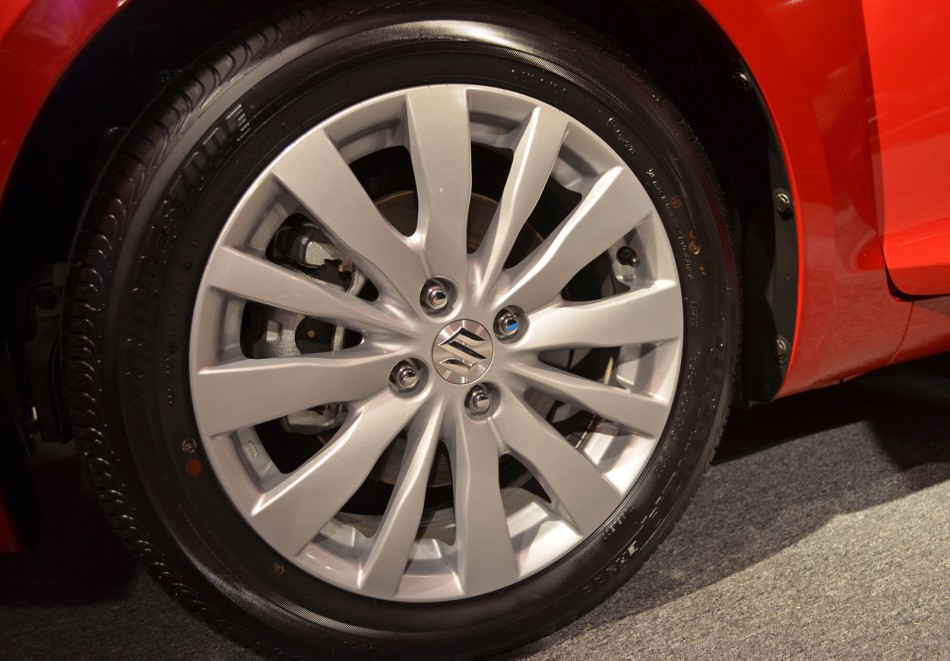 Some new color trims along with all these features sure make the new Swift irresistible! A Sport version of the Third Generation Swift is also due for the Malaysian market.

Any plans for an Indian Swift Sport Suzuki…?