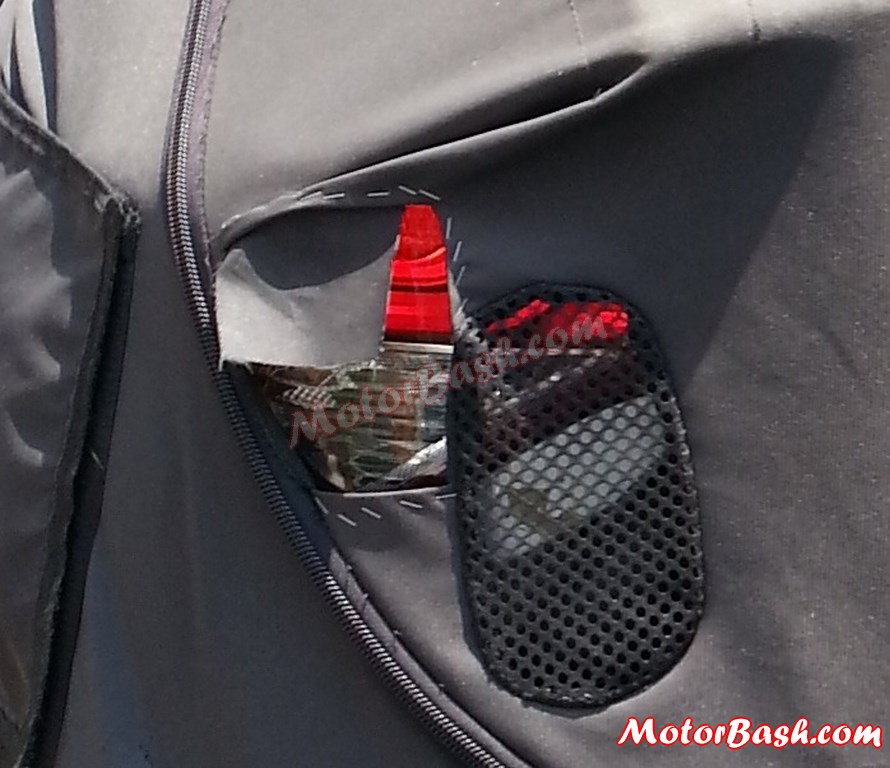 If you have looked at these revealing spyshots of the rear of Hyundai’s upcoming Next-Gen i20 from Germany, you have a real good hint of how the new iteration would look like, at least from the rear!

However, in an interesting new development, we have a few new spyshots shared by our reader Bala Subramaniam from India. The spyshots feature the Next-Gen i20 which is spotted in Chennai and should be the Indian version under tests. Now, if you look at the spyshots closely (we have actually zoomed in on one), the tail lamp cluster appears to be slightly different (from the German counterpart). 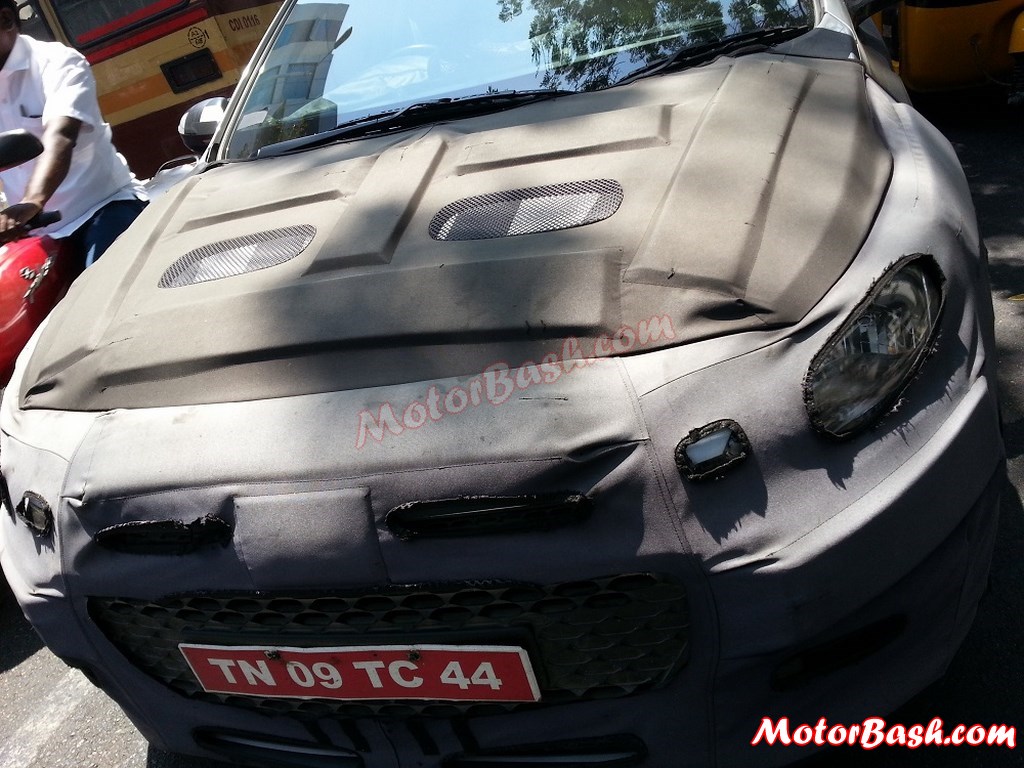 The Indian i20 appears to have a few more design elements to the tail lamps. We can definitely see a chrome outline which is missing on the German i20. Apart from that, this i20 test mule is running on Bridgestone tyres and has the interiors covered to the brim.

It appears to be a lesser trim considering that it is running on wheelcaps on rims. We also have the frontal shots which give us a feeling that the headlamp cluster will be an enlarged one engulfing the side blinkers on the inside, near the grille. The honeycomb airdam/grille is also exposed. 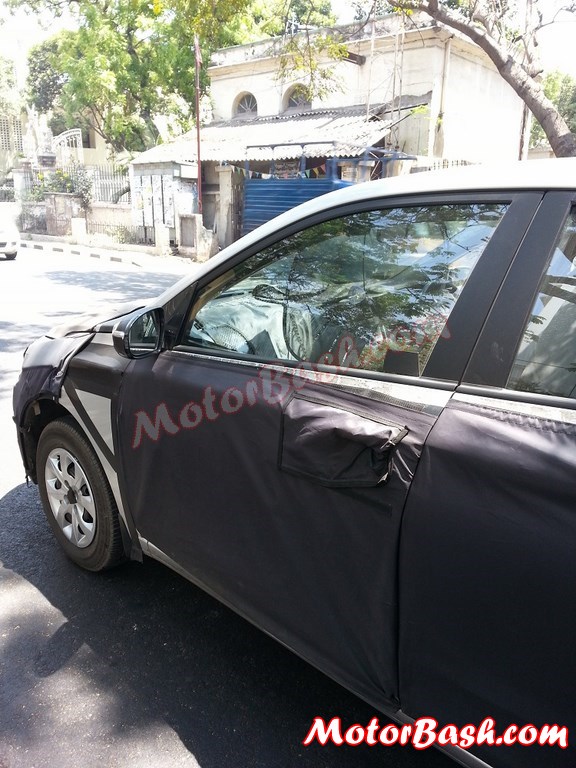 For many reasons, the new i20 gives a feeling of being larger than the already-fairly-large current version. But we believe, Hyundai doesn’t have a lot of room to play in and the final production cars will be around the same size as the current car on sale. 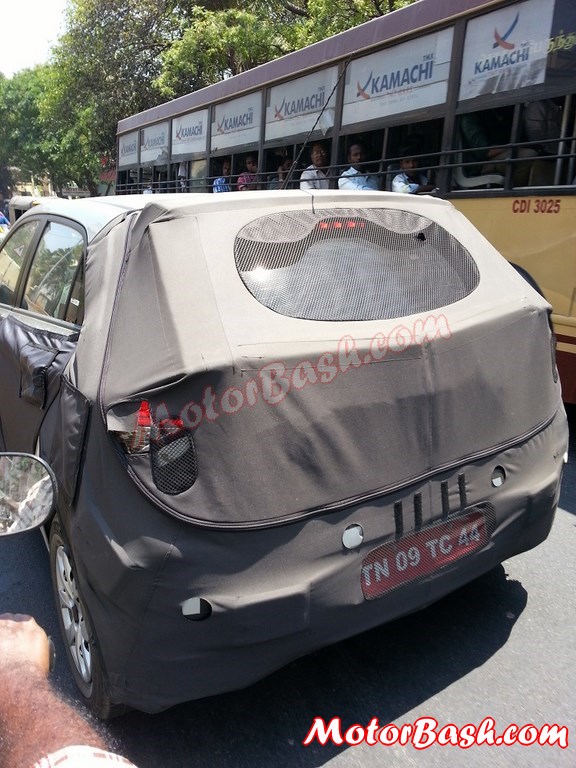 The current set of 1.2L petrol as well as the 1.4L CRDI diesel engines are also expected to continue being on offer albeit with some tweaks. Hyundai will unveil the new i20 in October at the Paris Motor Show, incidentally at the same place where it marked its international debut back in 2008.