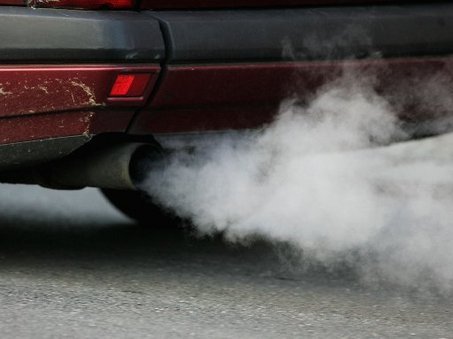 In another shocking turn of events the National Green Tribunal (NGT) has asked the Centre and State governments NOT to buy any new diesel vehicles. However, things do not stop there. As per PTI, the NGT has also ordained that no new diesel vehicles will be registered in Delhi!

Yes, there are a lot of confusions prevailing at the moment on this but we are trying to get into the root of the matter. While all this may have made a lot of media houses pronounce that no new diesel cars are going to be sold in Delhi, we have to realise the fact that the NGT is just a tribunal and according to what we understand, it cannot stop a citizen from buying what they want.

Basically, looking at the extremely bad breathing air in Delhi due to increasing pollution levels, drastic steps are the need of the hour and this is certain to cause the residents some discomfort. But yes, we do believe that whatever rulings are passed, they should be based on scientific evidence and background checks are carried out well before.

SIAM, the congregation of automobile manufacturers of India, is in complete shock over the callousness of NGT. According to them banning new BS IV compliant diesel cars, which adhere to the government-set benchmarks, is a wrong move. They say that diesel, today, is a pretty clean fuel which produces 25-30 per cent lower CO2. Shifting to petrol-only cars will significantly increase the amount of this greenhouse gas.

So, everybody is in a fix at the moment. We are keeping a close vigil on this and let us see how things pan out…