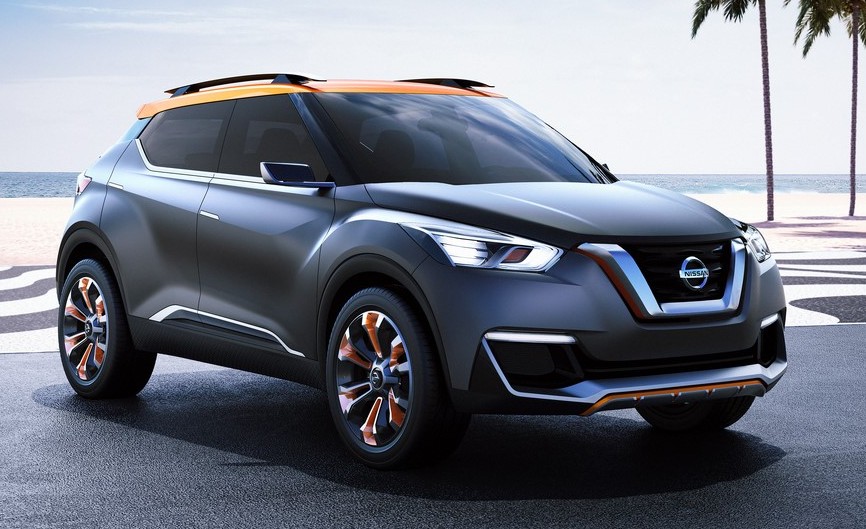 It’s raining crossovers and compact SUVs in India. Ford EcoSport is the most looked-upto sub 4 meter compact SUV at this moment and its sales tell us its market acceptance.

Apart from a lot of other manufacturers who are about to join the bandwagon, Autocar reports that Japanese Nissan India is also readying an all-new compact SUV based on the Kicks concept they showcased at the Sao Paulo Motor Show in October last year.

This new sub 4 meter compact SUV has been in the news since early October and if we are to base our thoughts on how the concept looks, it appears to be a real interesting prospect which may bring Nissan the much-needed volumes they are currently striving for.

Their rebadged Duster, Terrano has given them a very good idea that to succeed in India they need to increase their presence in the Utility Vehicle segment and a compact SUV may just be the best way to go about it, considering that it is one of the fastest growing segments in India and around a lot of other international markets. 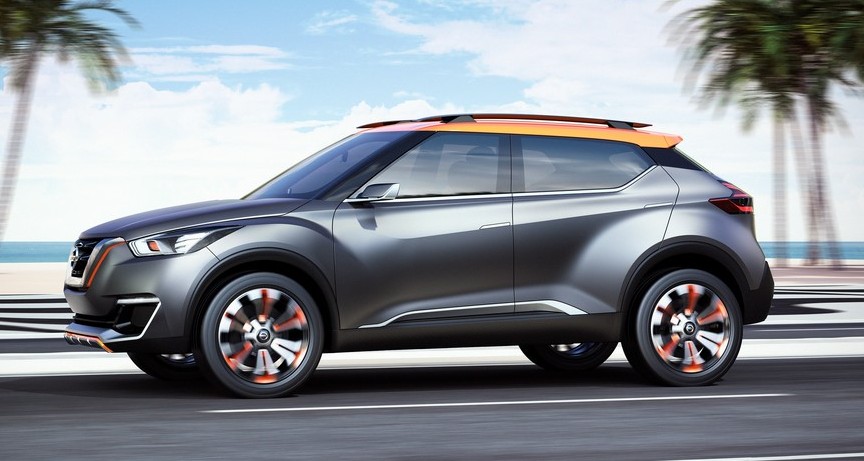 Autocar further says that the compact SUV based on the Kicks concept is expected to be powered by the same 1.5 litre K9K diesel mill developed in collaboration with Renault, however it is not certain in what tunes, 85 PS and/or 110 PS it will be offered. 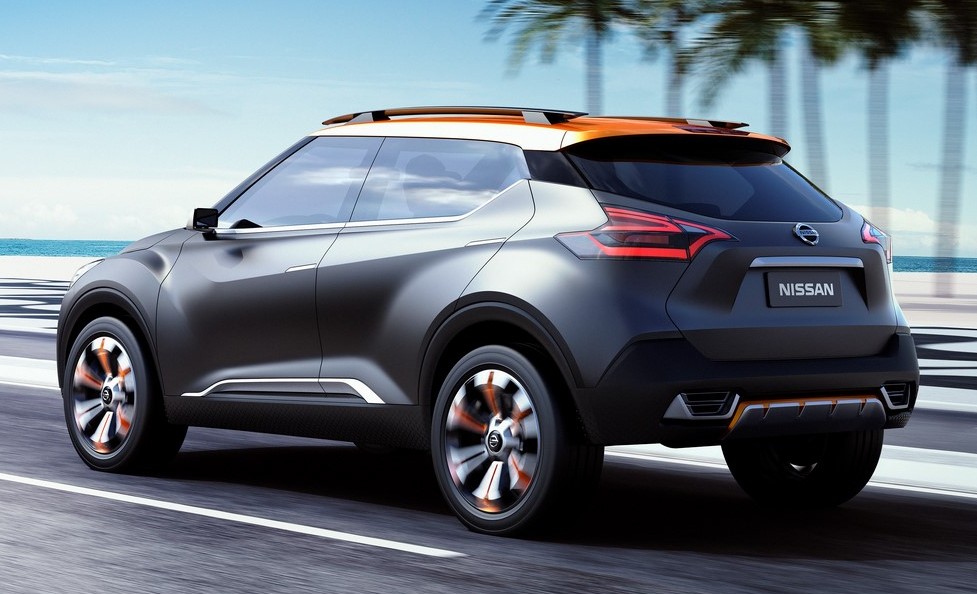 The Kicks concept is a bigger (than 4 meter) car but Indian version may be shortened to bring it to the 4 meter mark to ensure it gets the lowest excise duty advantage which can allow Nissan to place it competitively against EcoSport.

Also Read: Fabulous Nissan Sway Concept Unveiled at Geneva; May Shape Up as the Next-Gen Micra

The Kicks Concept has a V shaped front nose design with brawny front and rear bumpers, muscular wheel arches and a healthy ground clearance. The entire development of the product has been done in North and South America and it may be displayed at the 2016 Delhi Auto Expo. We bet if Nissan can bring a lot of this concept into production, they have a winner in their hands….