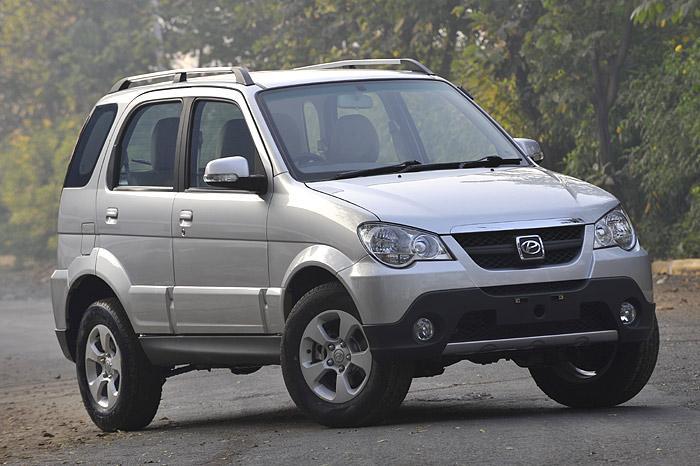 For all those who have been waiting anxiously for this compact SUV in a new avatar, here is a good news for all of you. AutoCar reports that Premier is readying itself to launch the Premier Rio 1.3 which would sport the MultiJet diesel engine sourced from Fiat.

In this process Premier would become the tenth car in India to use this ‘national’ engine in one form or the other. In Rio, the 1248cc engine would churn out 87bhp of power output (and possibly 200Nm of torque as other vehicles of this tune produce).

The earlier TUD5 diesel engine was compliant with BS3 norms and hence was not allowed to be sold in BS4 markets. With this 1.3L MultiJet engine Rio would step in these markets and strengthen its brand across the country. This 1.3L engine would be directly sourced from Fiat unlike the TUD5 engine which Premier manufactured at its Pune plant under license from Peugeot.

We have come across many people who wanted this SUV because of its shorter dynamics and its capabilities but were reluctant for some or the other reason. But with this move Rio has ensured people do fall back on this SUV with the fantastic MultiJet engine which has proved itself over the times as well as presence in bigger BS4 markets.

We just hope, Premier prices this SUV well and we have a winner in our hands.