So, the cat is out of the  box and Honda has officially announced prices of its New Honda City in an event today. With this, the comparison game begins between the former segment leader and current highest seller Hyundai Verna.

We share the quick price comparison of the New City with Verna. Read On..

On the other hand, new City is offered in 2 engine options and for the first time ever in a diesel. It gets 1.5L i-VTEC petrol engine which churns out 119PS of peak power and 145Nm of maximum torque. The 1.5L i-DTEC diesel engine is a straight lift from the Amaze and pumps out 100PS of power output and 200Nm of torque. 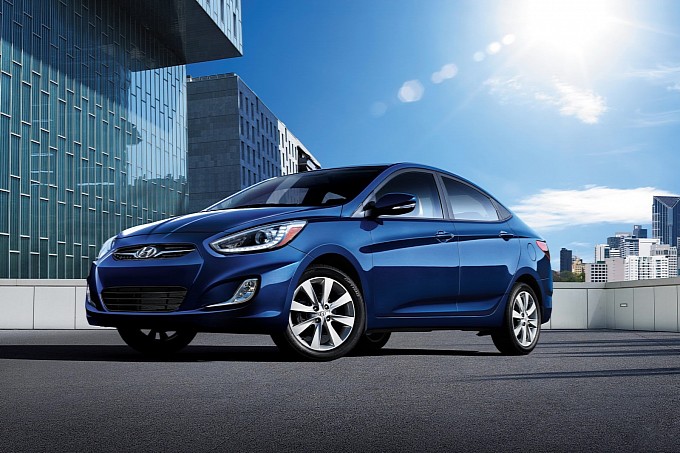 Here is a list of all the variants that both companies have on offer along with their respective prices:

A quick analysis shows that Honda has benchmarked Verna’s figures before deciding City’s prices and are equally matched. This is in sharp contrast to Honda’s earlier belief of extracting premium for its brand. Here are a few quick ones:

There is a lot which goes between the lines here. While one scores on power, the other scores on fuel efficiency and brand value. We let you decide which one will you consider going for. And if you have time in hand, do consider waiting for these upcoming C-segment sedans.

Also Check Out: Vezel NOT Coming to India; Low Cost Brio Based Compact SUV in Pipeline