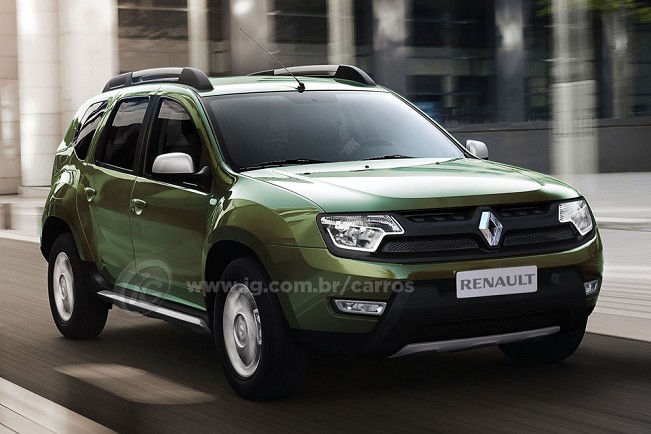 Renault Duster clocks plus of 5,000 units every month in India but soon it is about to face stiff competition from the upcoming Ford Ecosport, test mules of which have been roaming on Indian roads in plenty.

That sales number of 5,000 units is bound to go down. This is because it will undercut the pricing of the Duster because of the lower taxation being a sub 4 meter car. Moreover competition is screaming from all corners and we definitely have many manufacturers who are gunning to share Duster’s success. So the Duster would definitely need something to get the buzz around it going.

In order to keep up with the moving times, Renault would be facelifting the Duster. The facelift is expected to borrow major cues from the DCROSS Concept displayed at the Sao Paulo Motor Show in Brazil a few months back.

It will get reworked headlamps to compete with the Ecosport’s futuristic looks. The bumpers will be tweaked a bit here and there and it will get daytime running LEDs to give it that classy upmarket look. We were mighty impressed by the DCROSS Concept and if the looks are even somewhere near that, the new Duster will surely be one big head turner for sure. We would also love to see exactly the same florescent green-grey matte theme on the production version. 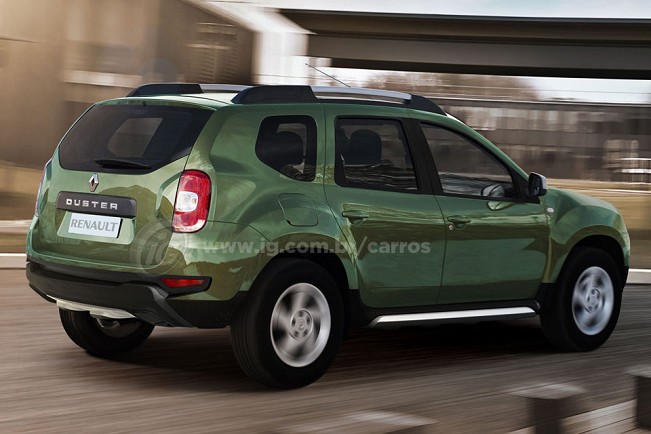 Reportedly, this Duster facelift would be launched in Brazil sometime in 2014 and we are sure, till that time Duster will be old enough in India as well to be deemed fit for a facelift. A lot would also depend upon how the competition stacks up and how would the Ecosport dent Duster’s sales here. For now, Renault would welcome the Ecosport with a 4 Wheel Driver version which might be launched sometime during mid of 2013.

There is also a Nissan’s version of Duster that is being prepared, launch of which is expected in 2013. It would be interesting how would Nissan differentiate its version considering that both the companies have announced that their future products would not just be similar and would have substantial differences.

Would you want to see this DCROSS based Duster on our roads?