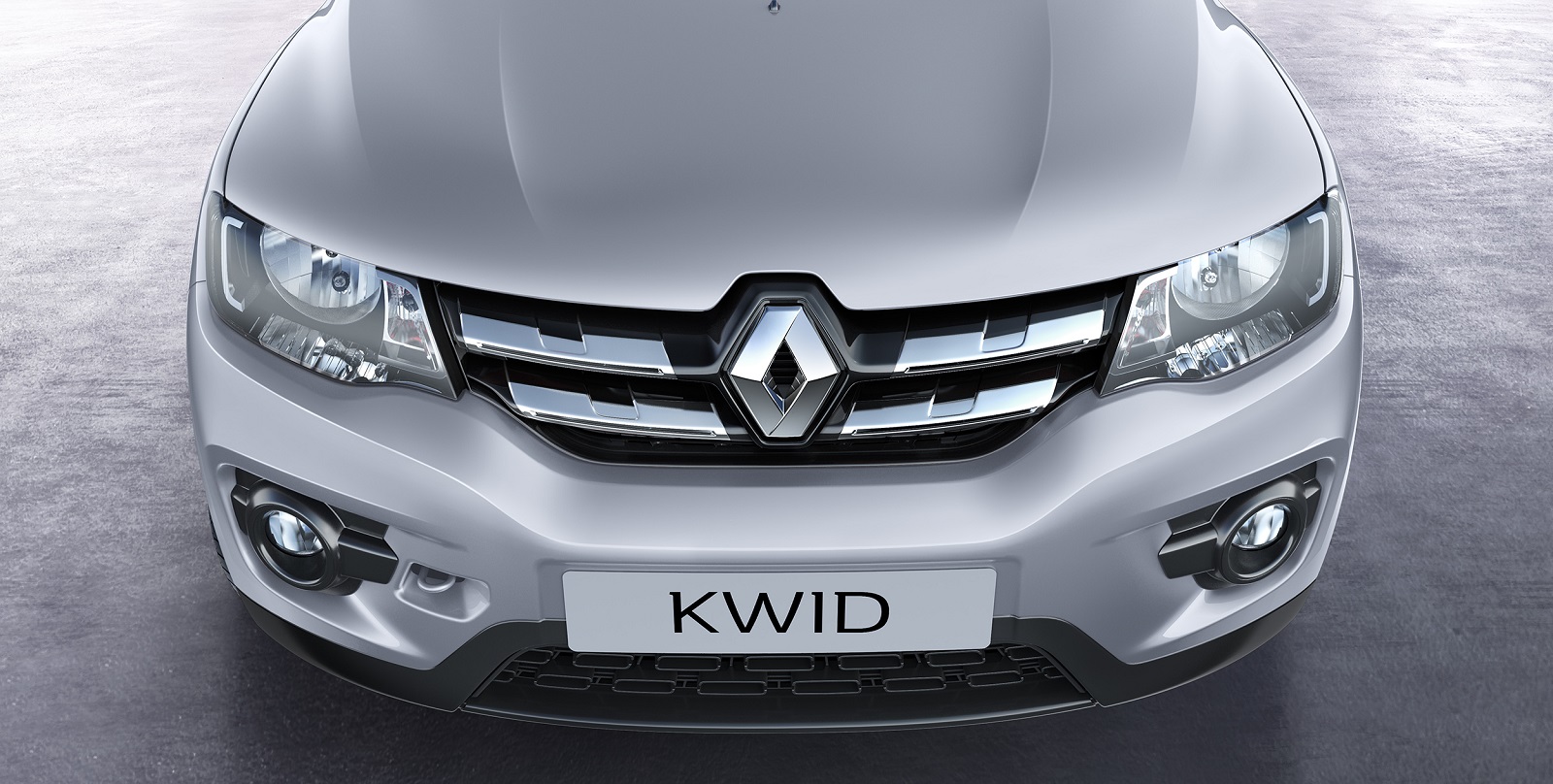 Renault Kwid, the French company’s offering for the entry-level hatch market in India, was launched in 2015. It has become one of the most successful product for Renault here and over 200,000 of them have been sold in the country till now. Though small in size, the car offers good space inside it and also has a high stance due to its crossover inspired design. This has made it a very interesting proposition in India where SUV/crossovers are gaining more and more prominence every day. The car was initially designed keeping the Indian market in mind but, it got introduced in Brazil too, in 2017.

Now, Renault has launched an updated version of the car in India. The new Kwid range is called as the “Renault Kwid 2018 Feature Loaded Range”. The reason to name it like this is the addition of more features to the current version’s list. Further, it has got some enhancement to aesthetics as well. Interestingly, no change has been made to the pricing of the car. Additionally, the car will come with 4 years or 1 Lakh Kms warranty as standard. 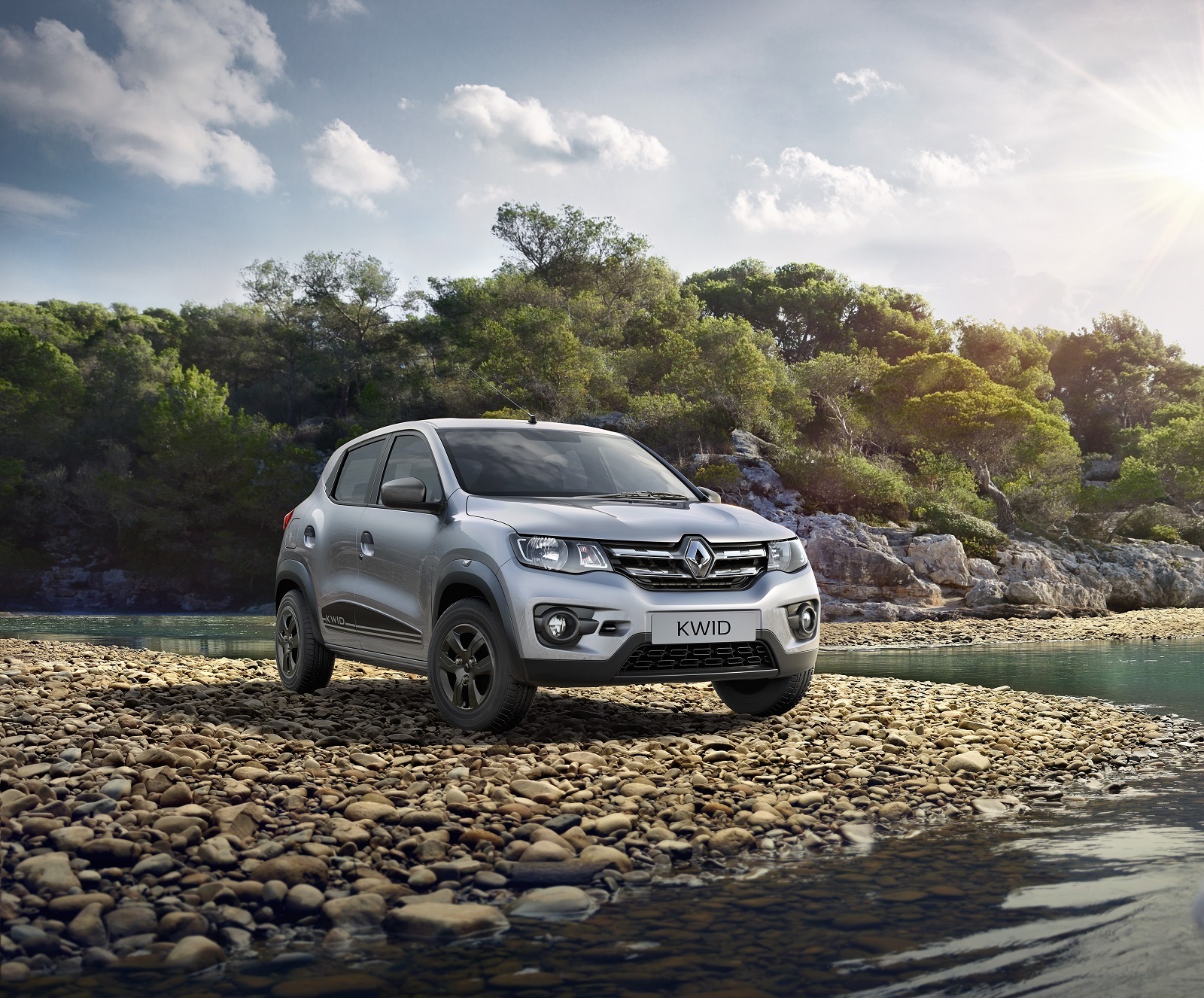 Let’s have a quick look at the new features of the 2018 Kwid range:

Speaking on the launch, Sumit Sawhney, Country CEO and Managing Director, Renault India Operations, said, “With more than 2.5L customers, Renault KWID has successfully carved a unique position for itself in the compact car segment. We have kept KWID contemporary with regular product enhancements that reflect the rapidly changing and evolving customer trends. Taking this forward, the Kwid 2018 Feature Loaded Range combines design and technical advancements with compelling pricing, which makes it an even more attractive proposition. We look forward to further strengthening Kwid’s popularity and welcoming more customers into the Renault family as we endeavour to consolidate our presence in India”.

Here is an overview of the pricing of 2018 Kwid: