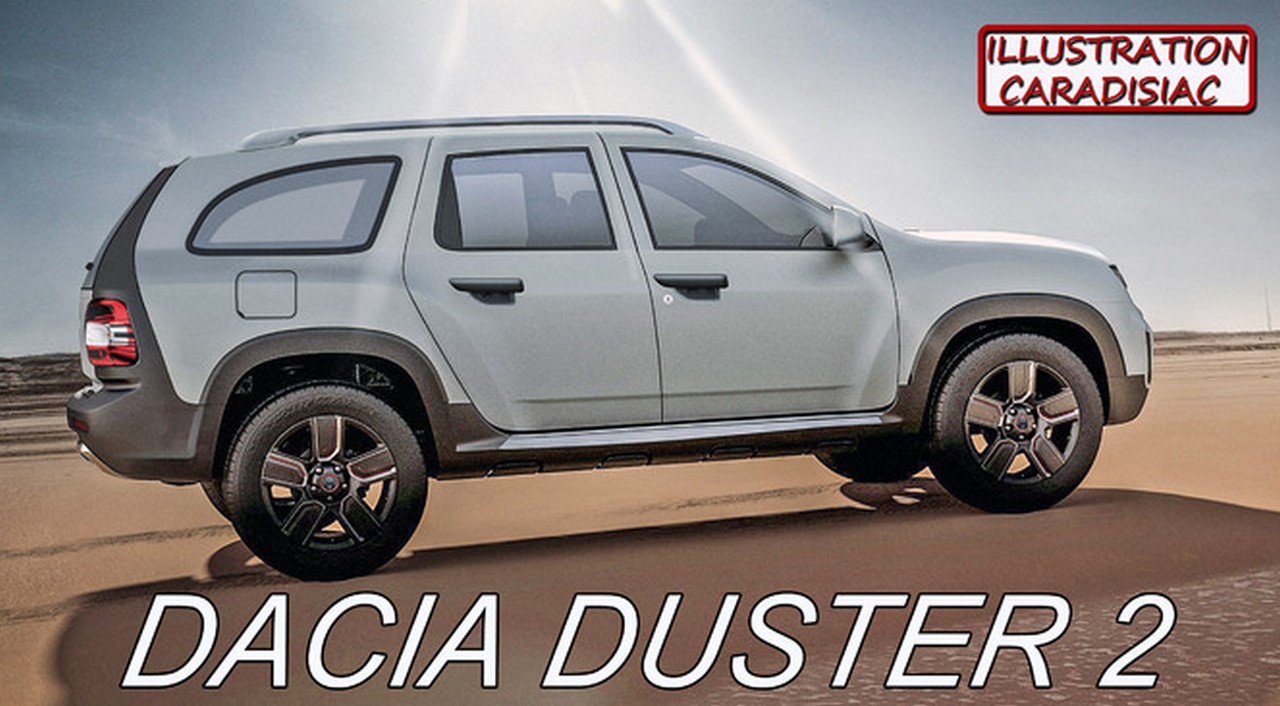 Duster is one of the most successful models by the French auto major Renault and their Romanian arm Dacia. Making the second iteration of the car a running success is a task which they have to conquer and one which may not be easy as it seems.

The Duster is reportedly going to get a bit bigger in size and more importantly may get an additional third row of seats at the back to become a 7 seater SUV. The first generation of the Duster was released in 2010 and while the international model has already received a mid-life facelift, the Indian Duster continues to run in the same old clothes! 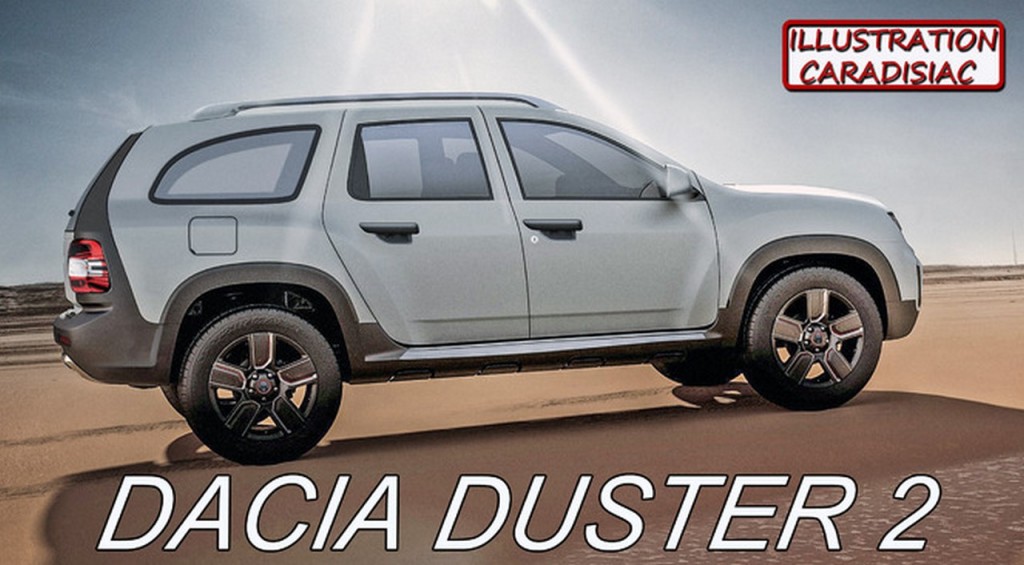 The second generation of the Duster as per a report on Caradisiac.com, will be released only towards the end of 2016 and will be around 4.5 meters in length (the present generation is 4.3 meters long). This increased length will enable the space for another row of seats in relatively higher comfort. Of course do not expect this third row to be a real sofa for adults…considering the limited space we have at the back. This row when folded will also mean bigger boot space, another feature which will make the Duster a more luring prospect. 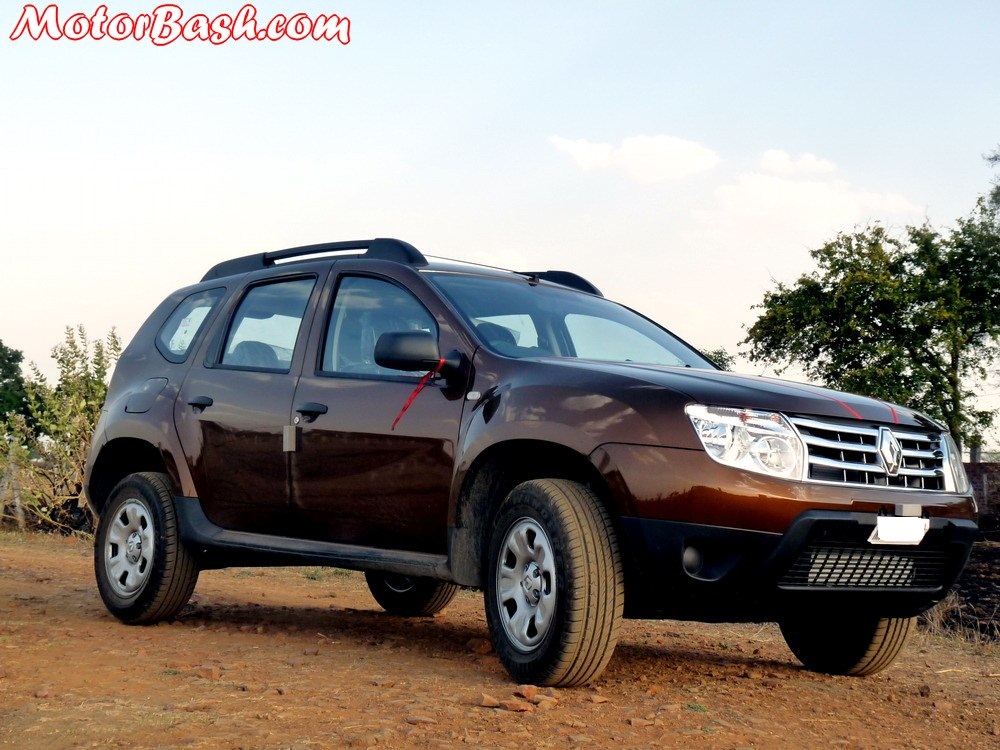 The chassis can also be expected to get a wee bit of tinkering, though we do not have any qualms with the current one as well. According to reports the next-gen Duster will be made lighter as well as stronger, which is expected to make it even better to drive!

One complaint which many Duster owners have had, especially in India, is their lackluster features list. Hopefully the second generation of the Duster will overcome this shortcoming and come loaded with features. A more powerful engine which fulfills the demands of the Euro 6 norms can also be expected to be gracing new SUV.