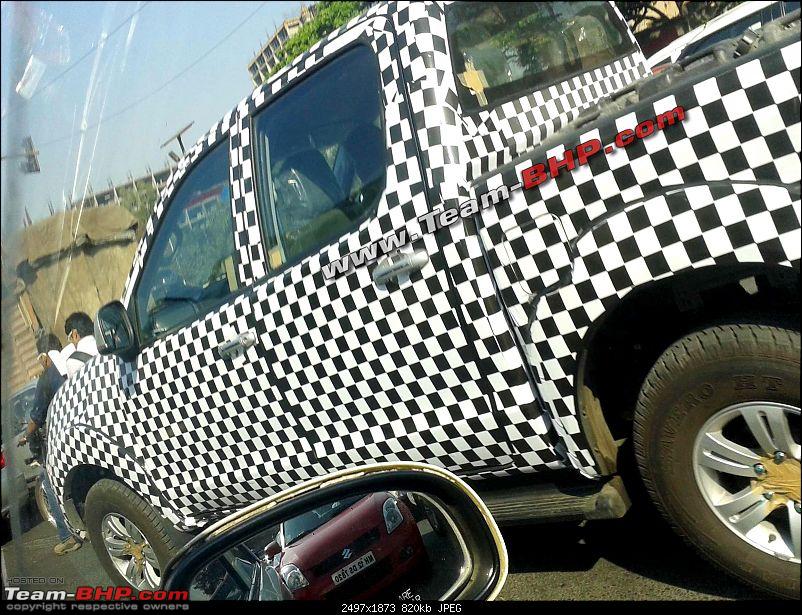 This news was long in the air about about Chinese automobile companies setting their foot on the Indian soil and these pics suggest that Foton is already testing their first vehicles in India.

Caught by a Team-Bhp member, these are spyshots of the handsome Foton Tunland pickup trucks which were caught all camouflaged and ‘On Test’ in Pune. These are the first ever pictures of any Foton test vehicle in India and this confirms that they are coming, and coming sooner.

What is Foton Tunland

Foton Motors is China’s biggest commercial vehicle manufacturer and in 2011 it planned to spread its wings to the export markets. Tunland might just be the first product we will see from Foton in India. Seen here is the top of the line Tunland L pickup which is a mid-sized truck and was unveiled in 2011.

Tunland carries a 2.8L Turbocharged diesel motor from Cummins which is capable of producing a rather low 130bhp of power but a very impressive 360Nm of torque. It measures 5310mm in length, 1880mm in width and 1870mm in height and has a wheelbase of 3105mm. Comparing these figures with Tata Xenon 2.2, Tunland produces more torque and is longer, wider and more premium. Tunland is offered in single cab variants along with other lower tune engine options as well. 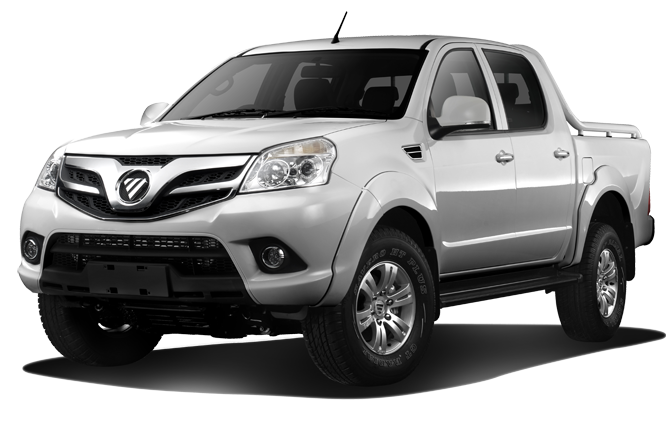 There are reports of a later launch of Foton trucks in India but pictures talk a different story. So, is Foton also planning to do a Isuzu in India? Soft launch products and later build upon them. But unlike Isuzu, Foton already has a 250 acre manufacturing plant here in India at Chakan in Pune. So, the first mules are out, rest of the information must be on its way!