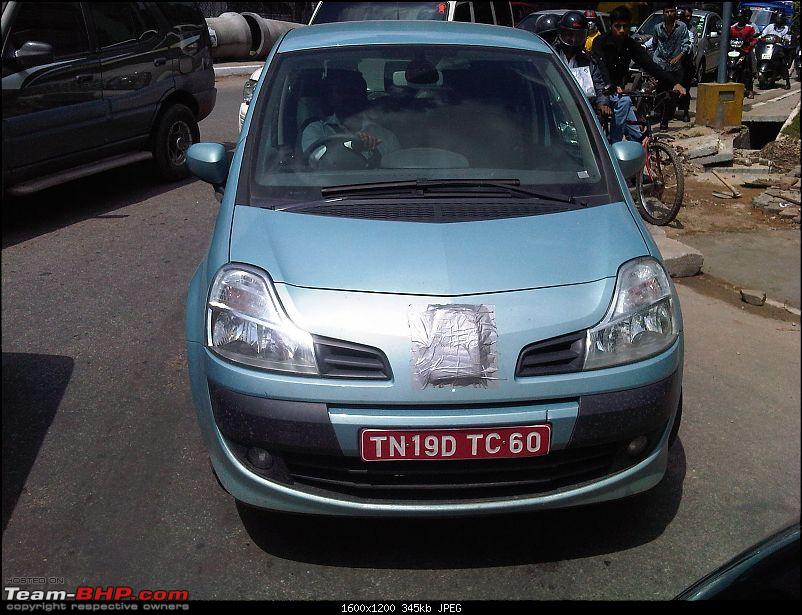 Renault has been slowly but gradually, spreading its penetration in the Indian market. They tasted first real success with the fantastic compact SUV Duster. 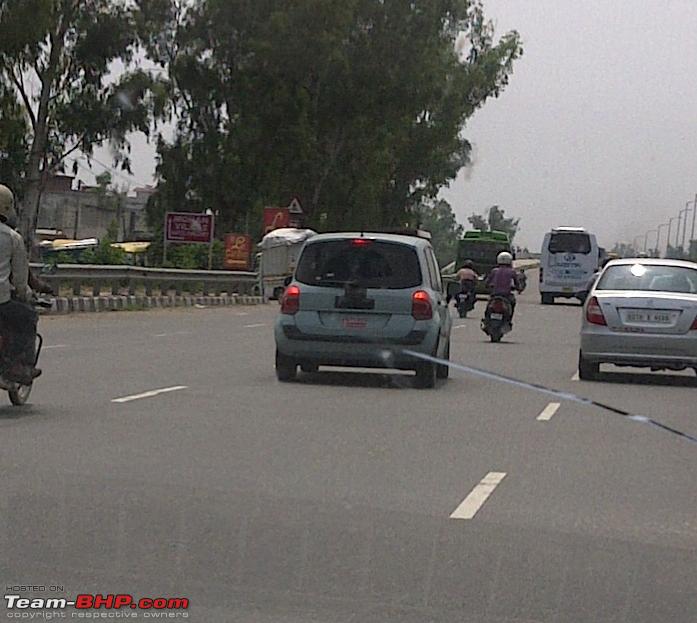 The car is offered in various engine options in both diesel and petrol under various tunes including the 1.5L dCi we are pretty familiar with in India. 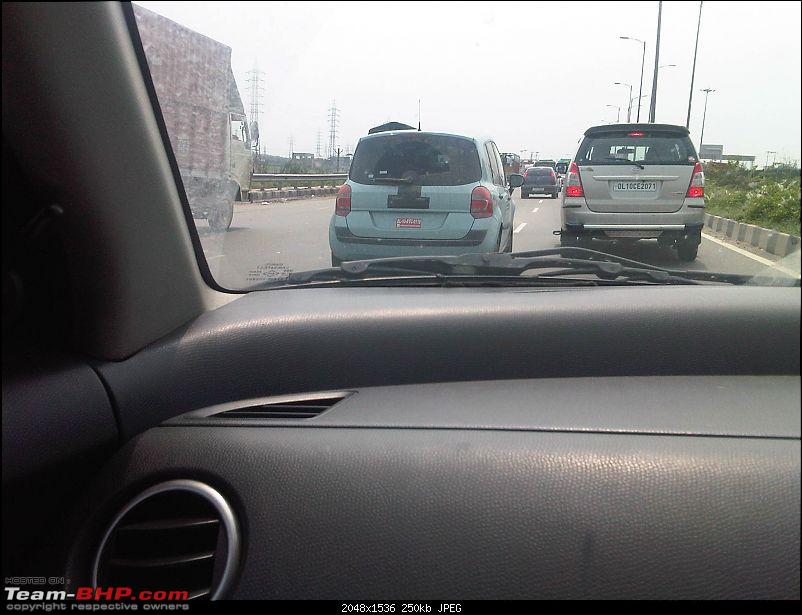 This is not the first time that Modus has been spied in India. Flashback a few months and this car was spied down around the southern region of India. Back then, it was cleared that Renault doesn’t plan to launch Modus in India but the mule running was on some international tests.

But, the return of Modus in limelight with these fresh spy shots raises a few doubts about Renault’s plans and there is a bleak possibility that Renault might be considering it for India.

Here are the official shots of the car for you to make out how does it look in reality.  Do you feel Modus could be a good offering from Renault’s stables? 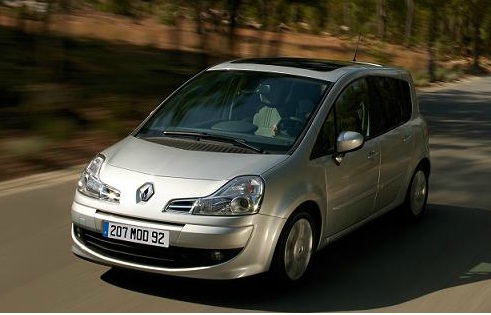 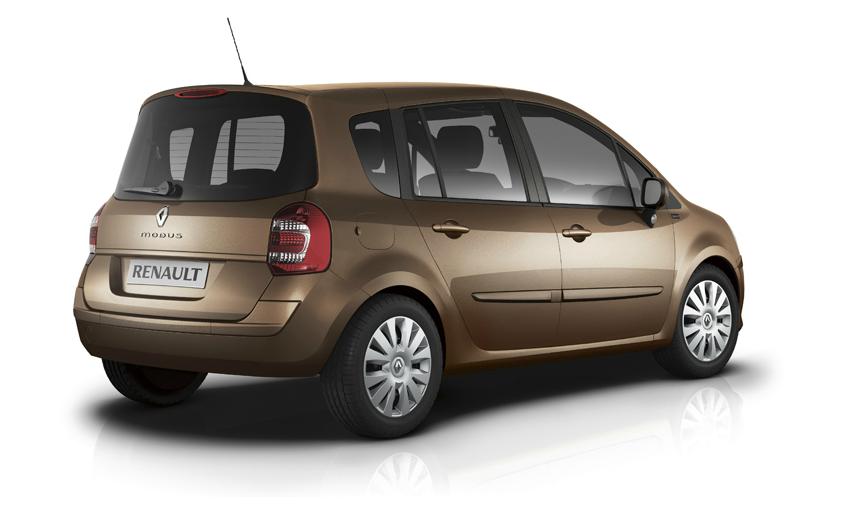