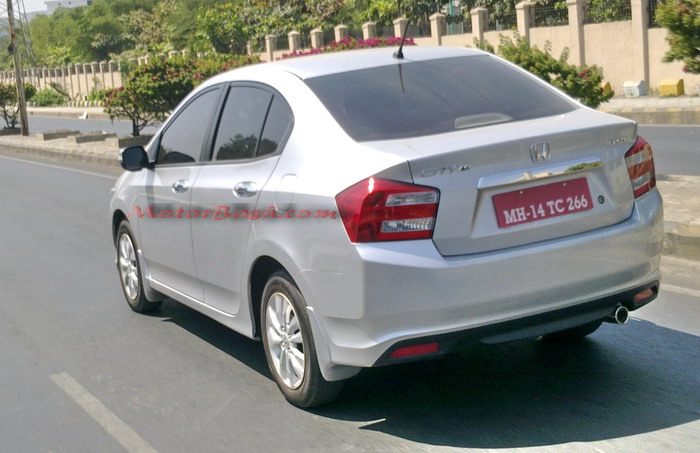 If you thought you have just heard the worst, there is a ‘further’ worst if you are planning to buy the Honda City anytime soon. After already hiking the prices of its premier sedan City by upto Rs 10,500, there is another hike in price by Rs 10,000.

According to Honda, the earlier hike (which was barely a week back) was a partial pass on but since they felt the amount was bigger, this hike is the remaining part of it. The hike would go effective from April 1st. This clearly shows that Honda made a premature announcement of the last hike.

Honda’s City falls in the ‘Medium’ car category , where the hike is increased from 22% to 24% because of its 1497cc petrol engine which falls under the 1.5Liter definition.  Fortunately, this gives it an upper edge over its rivals like Hyundai’s Verna 1.6,Vokswagen  Vento 1.6 etc which fall in the ‘Large’ Cars category attracting a 5% hike in duty (with abolished fixed duty of fixed 15,000).

What impact does this have on the cars sales would only be seen in the forthcoming months. But one thing is for sure, the raise in Excise Duty is pinching the common car buyer a lot.