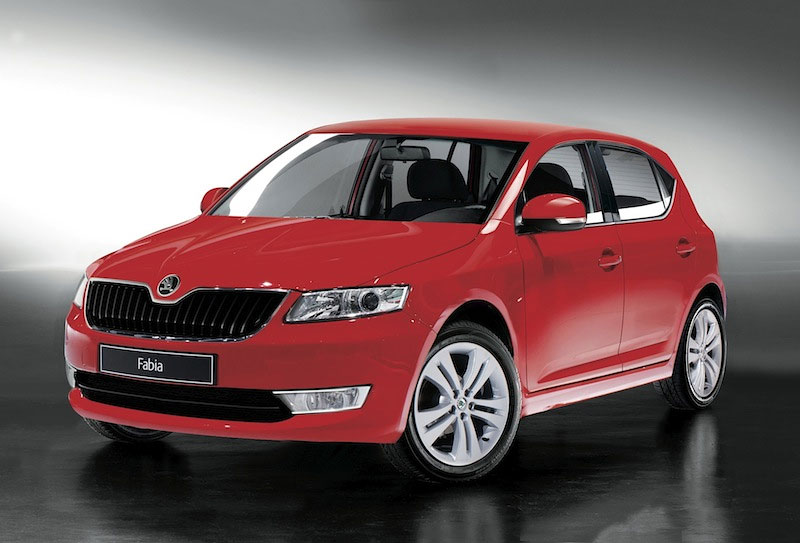 Skoda has been seeing bad days, and even a decent model line-up is NOT giving it the necessary push to some significant market share here in India. They managed to ship just 1481 units in March 2014, grabbing a meagre market share which makes it the least-selling car manufacturer, just over Mitsubishi.

Yes Skoda cars are known for quality but there are two issues plaguing the company. The first one is the confusing placement of products with the parent brand Volkswagen and the second and a bigger one is the company’s pathetic attitude towards its customers.

Nonetheless, Skoda is trying its best to turnaround its fortunes. They launched the fantastic Octavia which has been received well along with the new Superb recently.

Apart from that, in a surprise report by DNA, the company is also planning to revive and relaunch their hatchback Fabia according to Sudhir Rao, MD Skoda India. Fabia was a good product but a premium pricing inhibited buyers from even thinking about it twice. The company had then discontinued the Fabia last year in May.

Now Skoda seems to have suddenly realised that for volumes they have to be present in the B-hatchback segment in India. However, Mr Rao also clears that they do not want to lose their premium image and the next-gen Fabia will continue to be priced at a premium. To tackle the profit margins, the company is now focussing on greater localisation of their cars. To get an idea, the company plans to achieve an 80 per cent level of localisation for the Rapid as compared to the present 60 per cent. 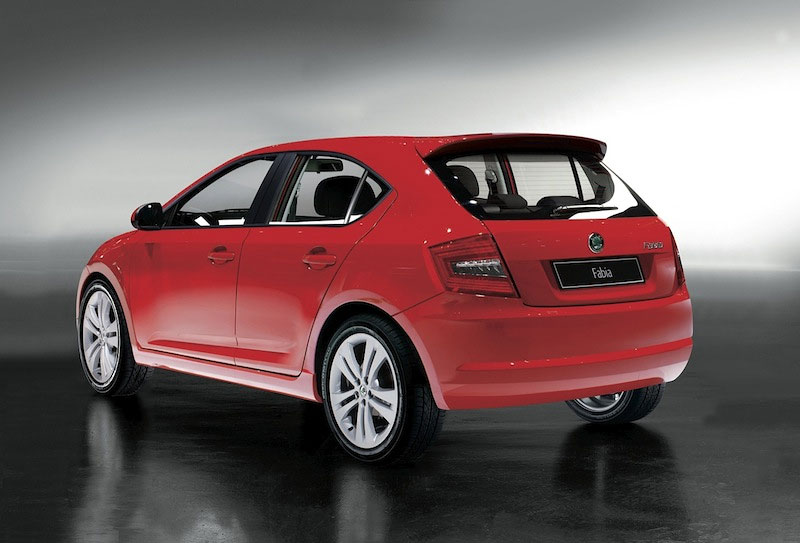 The second generation Fabia was released way back in 2007, and is due for an update later this year. Skoda is planning to bring this next-gen version India and we expect Skoda to launch it here sometime next year. Though we do not have any conclusive images of the new Fabia, but these speculative rendering pics (courtesy Auto.cz) do make the new Fabia look a lot more attractive and sharper than the one that was on sale.

The company is also working on its after sales services to increase customer satisfaction, as this is one of the prime-most concerns that should haunt Skoda India!