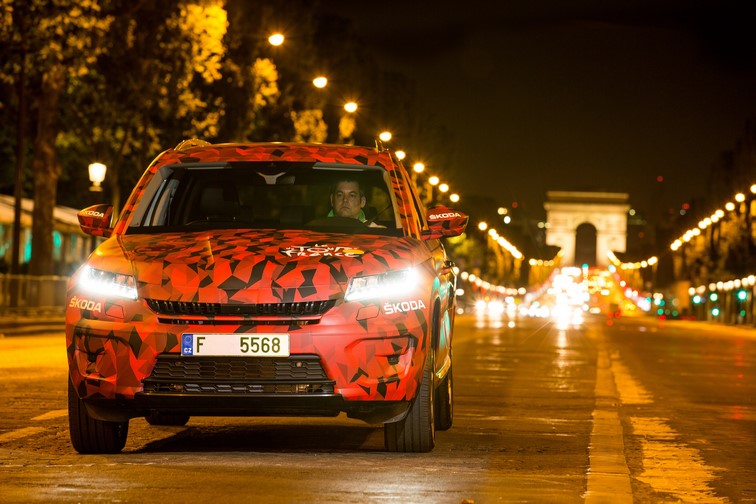 Skoda is getting ready to take their India operations to the next level. The Czech Republic based car maker, part of the Volkswagen Group, is planning to invest 100 crores in the country. While their sales for this year are expected to remain flat as last year, 2017 is expected to be a different tale. With two minor and one major launche lined up, Skoda is aiming to increase its volumes to 20,000 units.

Most of this new investments will go into beefing up the sales and service network. The management wants Skoda to be perceived as a value luxury car maker which is the small region between volume seekers and purely luxury car manufacturers. And they want to be a leader in it!

As per a report in Economic Times, Skoda will be launching a facelift for the Rapid which has been spied a few times. A large part of this update to the mid-sized sedan is being touted to have been engineered in India. After that the company is expected to launch the Fortuner rivalling Kodiaq. Following this will be a new variant for the Octavia, which will hit the road in the next 12 to 18 months.

The report adds that Skoda will also be launching an industry first 4 year warranty service. They are also slated to launch MySkoda app on September 1, which will help the customer interact on a digital platform effortlessly and in full transparency.