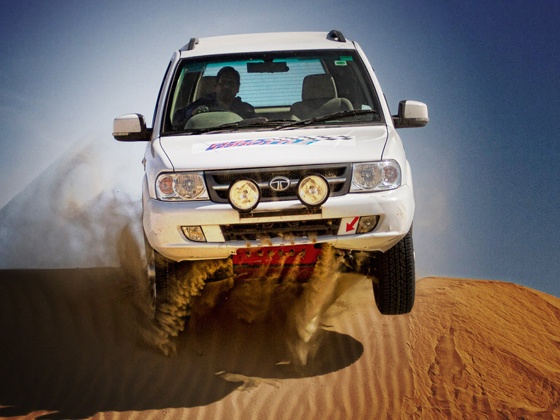 Tata Motors is going through a real image makeover. While it has everyone’s eyes eagerly set on the arrival of the two most important upcoming cars Zest and the Bolt, the company is also launching updates to its existing models.

Just a few days back completely camouflaged spyshots of a new Safari Storme made way from Ooty, and today we share with you an exclusive story.

Our sources have revealed that Tata is apparently working on a new updated version of their old workhorse Safari, and let us clarify its not the Safari Storme we are talking about. This is interesting since, after the advent of Safari Storme (which was also delayed by massive 5-6 years), everyone thought Tata may discontinue the old Safari.

However, it seems Safari and Storme have settled down nicely without overlapping into each others sales (of whatever little numbers they are making currently). Tata doesn’t reveal individual sales of Safari and Safari Storme and hence we can not really know how many units are they selling each.

In a candid chat with one dealer, we were told that many customers just buy the Safari without taking any test drives, but for the Safari Storme, they decide only after being in one! That, we can attribute to the strong brand ‘Safari’ once was and in fact, it possibly is the strongest brand Tata has ever produced. 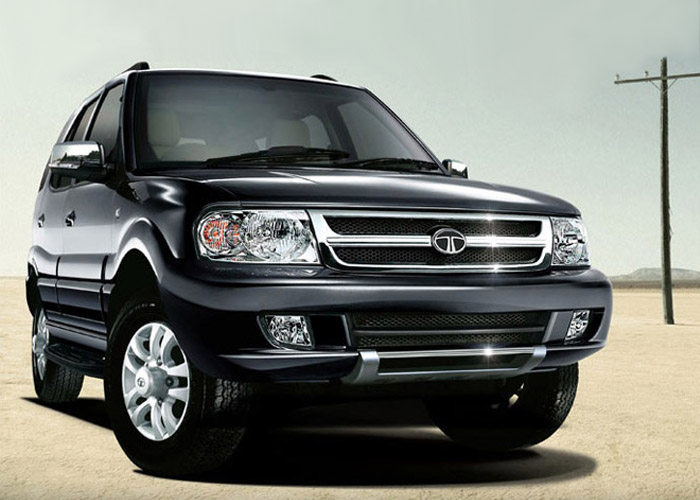 Safari was first launched in India in 1998 with an underpowered 2.0L diesel engine. Tata went on to address that in 2005 when they brought the 3.0L DiCOR engine from its popular pick-up truck, Tata 407. The 2.2L DiCOR was the next replacement; but it brought about a world of change to the ‘aspirational’ SUV. Tata also gave away features like two-tone upholstery, leather seats, dual airbags, ABS with EBD, rear AC vents, reversing camera, and DVD player with LCD screens in the front seats headrests.

Coming to the updates new Safari will receive, we do not have much of a clue at this point but all what we hear is that it may be a significantly-better edition. Purely out of speculation, we wish Tata lends the new 150PS VARICOR version of the 2.2L diesel engine to Safari along with an Automated Manual Transmission to rope in more customers.

Currently Tata offers the Safari in only two variants – LX and EX with prices ranging between Rs 8.25 Lakhs to Rs 9.59 Lakhs ex-showroom Delhi.