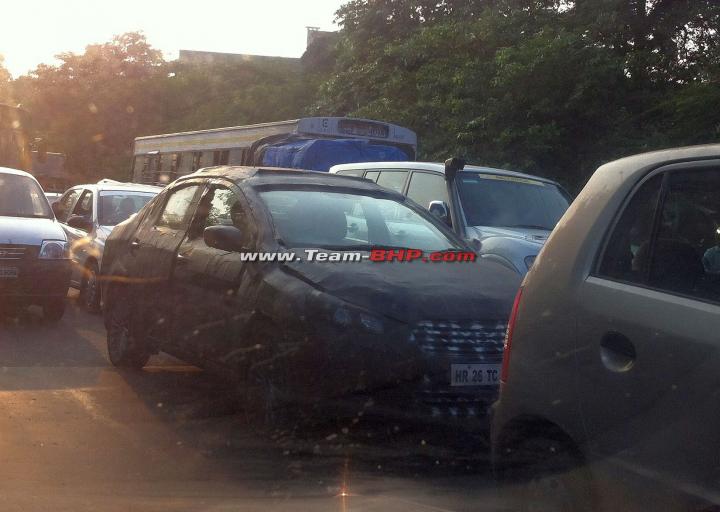 To replace the Black Sheep in the family of steep sellers, Maruti-Suzuki is working on a sedan codenamed as the “YL1”. We had broken exclusive details way back in April, and a string of spyshots and scoops have followed since then.

Maruti-Suzuki SX4 needs a quick replacement to break free from the sales conundrum it finds itself trapped in. The “YL1” sedan, which is the replacement for the “SX4”, has a weight of expectations to deliver. Coming from India’s largest car maker, it has to deliver on a lot of fronts.

Going by the slew of spyshots that have emerged on the interweb, it appears Maruti-Suzuki is enroute to a thumping reception for the “YL1” sedan from fans and foes alike. The latest spying comes close on the heels of the previous first-time on road spyshots, and it happened in the proximity of Gurgaon. Saugat Sanyal from Team-BHP.com did a good job of following the test mule till Dhaula Kuan 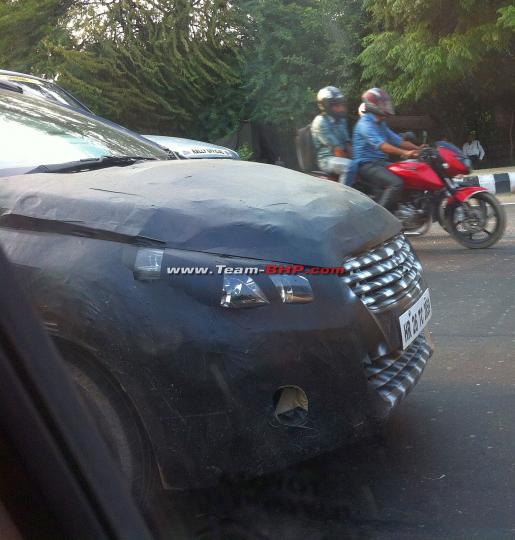 The car-on-test did possess an imposing front end, thanks to the humongous engine grille as well as the upswept headlamps. It has been speculated that the headlamps are projectors, atleast set for making their presence felt on the higher-end trims. The spyshots also show that the test mule has retained the high, confident stance as well as the high ground clearance of the current SX4. The sedan will be based on the Suzuki AuthenticS concept, which was showcased at the Shanghai Motor Show earlier this year.

The car will have both the options of diesel as well as petrol engines. The powerplants will be shared with other Maruti-Suzuki models, with the 1.4 liter K-Series petrol and the 1.3 liter Fiat Multijet turbo diesel engines being the two motors on offer. It is also being said that the gearbox’s feel could be similar to that of the Swift/Ertiga, hence hinting at a possible component sharing policy for the new sedan. 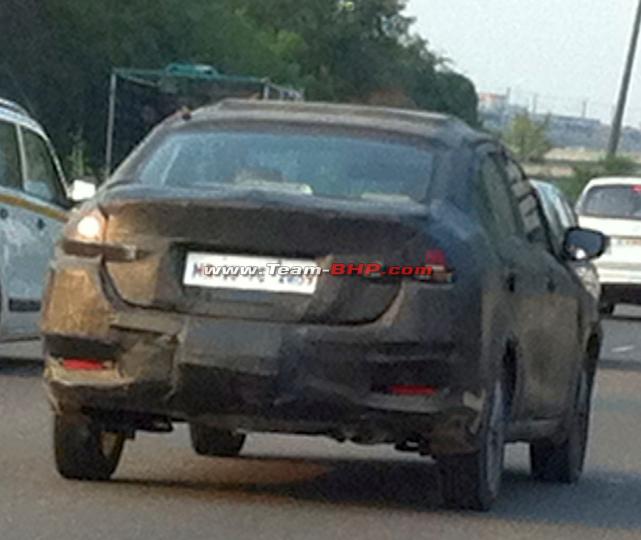 The legroom on offering could give the Nissan Sunny/Renault Scala a run for their money and sales. It is also expected that quite a few interior parts will be borrowed from the Maruti-Suzuki Swift. In the diesel-powered variant, hydraulic engine mountings and heavy damping is all set to kill the noxious NVH levels.

If this car sets the ball rolling, it will be the conquering of a new turf for Maruti-Suzuki. We just wish that the new sedan gets a new, more powerful engine rather than the 1.3L DDiS from underneath the Swift’s bonnet. There have been reports of Maruti-Suzuki planning to work on the development of its own powerplants. Don’t you feel a new more powerful engine will do more justice to this all-new sedan??