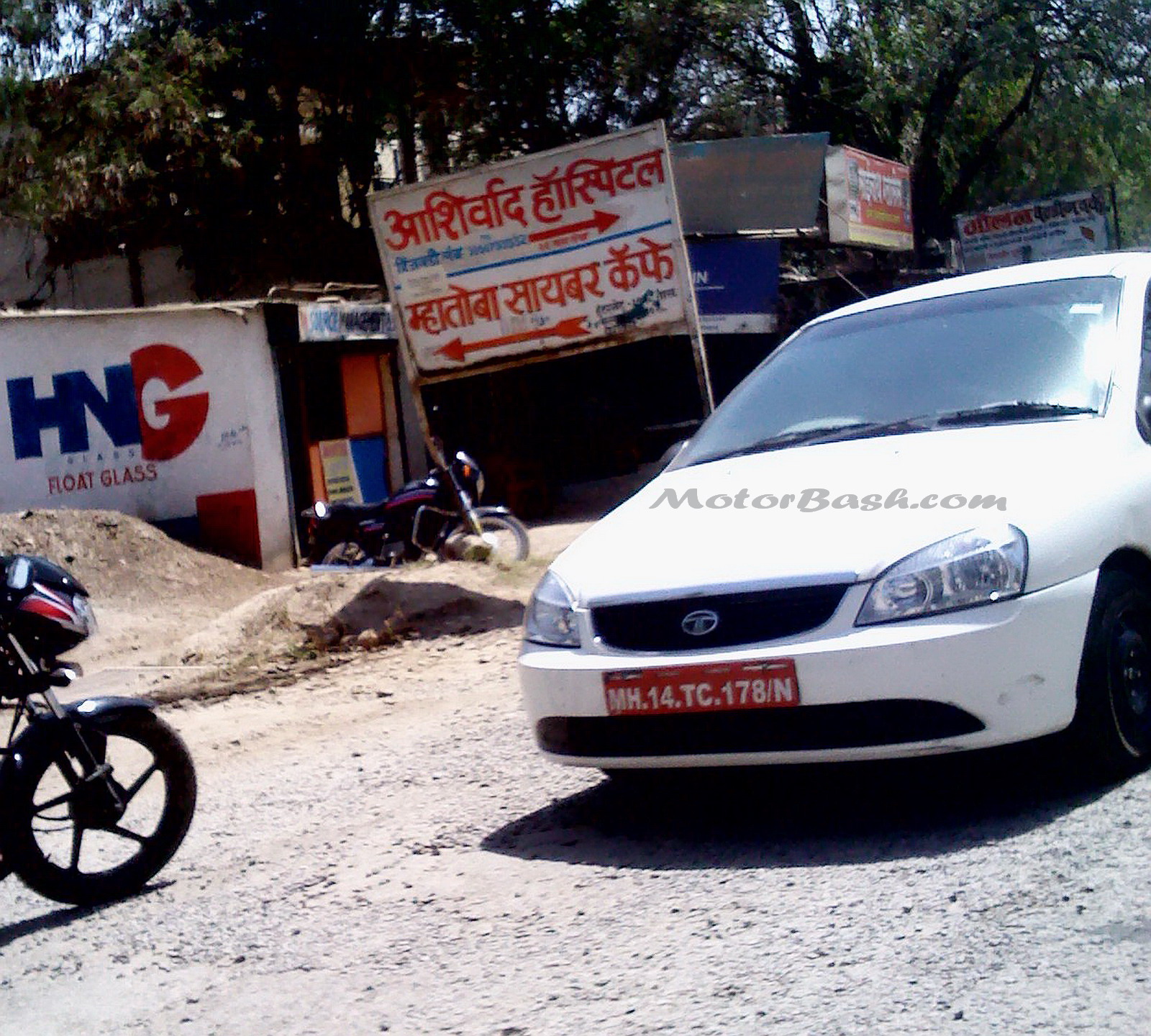 Yet again, we snap the not-so-awaited Indica XL testing at Hinjewadi in Pune; this time in white. This guy was going from phase 2 and crossed Hinjewadi chowk followed by another company owned Indica XETA. When he was caught in traffic, tried to zip past but the amount of smoke (check pic) the engine emitted ensured that it would be a TATA engine! 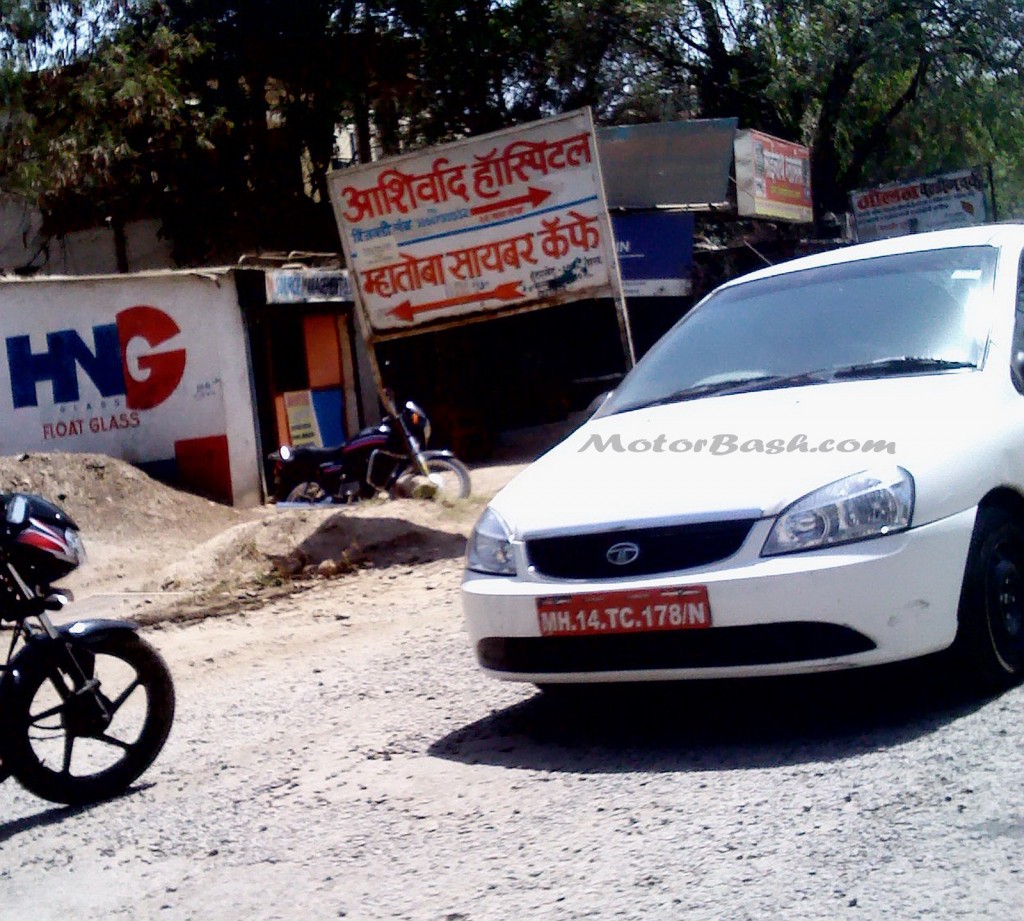 Somehow, this car has been testing for many months now, but there is no word from TATA about what this could be. The stretched wheelbase hints at another Marina-ish product but the raised false rear seams to create that doubt on what exactly is TATA planning. Is it a Ford Fusion kind of a product? 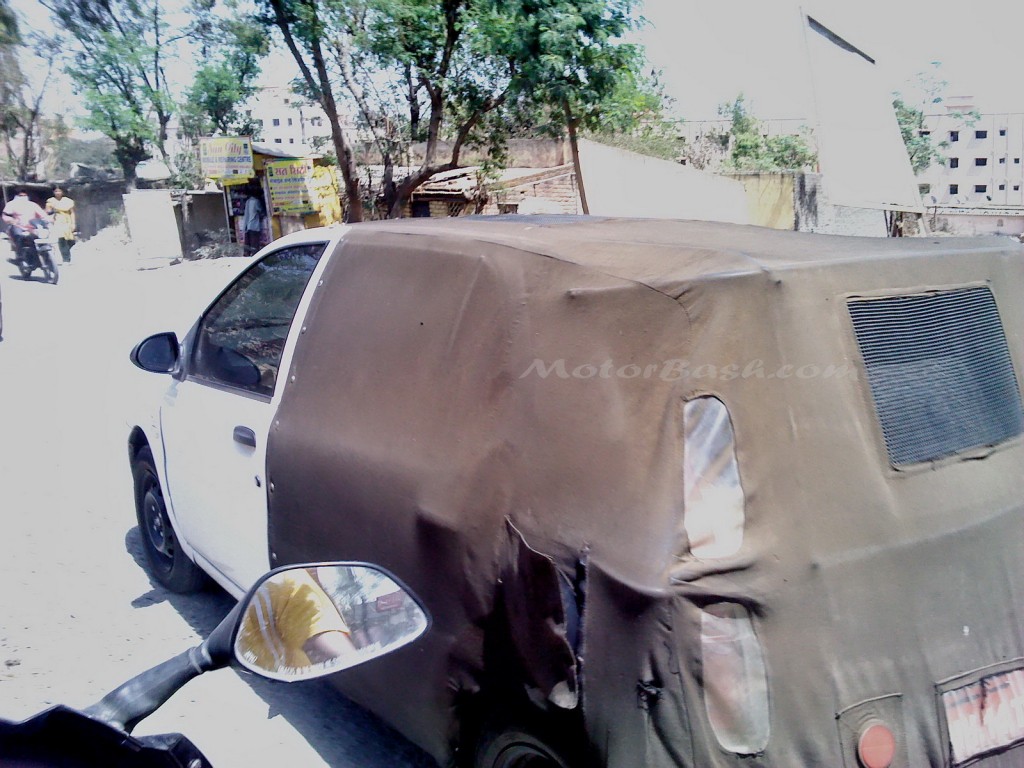