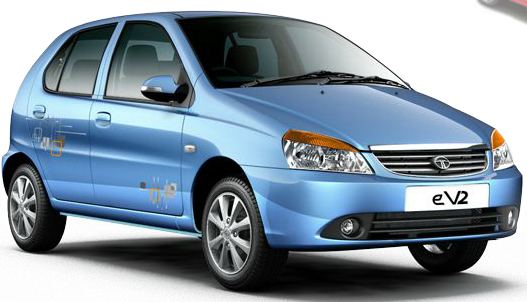 There is a lot happening at Tata’s house. They are resurrecting almost all the cars in the lineup, right from a 75PS Manza to Vista CR4, Safari Storme and Tata Aria base variant.

Meanwhile, in order to boost falling sales, Tata has launched a refreshed version of its entry level hatchback, Indica eV2. The car gets touched-up exteriors and a few convenience features.

There are no changes to the engine and the car continues to be powered by the 1.4L 70PS, 140Nm CR4 diesel engine. This is the same engine that is expected to power the new Indica Vista replacing the current TDI variant (Check spy pics here). 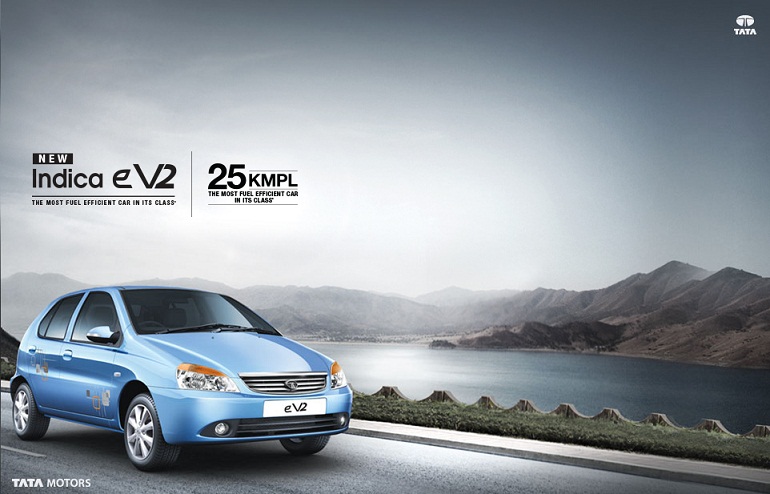 The Indica eV2 is the cheapest diesel hatchback available in India currently. The good news is that Tata has reduced prices further by Rs 23,000 to make it more luring. The range now starts from 4.01 Lakh and goes till 4.87 Lakh ex-showroom Delhi. Here are the variants** and their prices*:

Tata Indica eV2 is warranted for 24 months or 75,000 kms (the earlier milestone is considered). You can get a brand new eV2 at a downpayment of just Rs 50,000 via Tata Motors Finance. Now this certainly is a good step from Tata to mop up sales for the fast approaching festive season.

**There is a little confusion over the trims mentioned in the press release and the ones posted on Indica’s eV2 website. In the press release Tata mentions 3 trims starting from 4.01 Lakh for the base variant which is touted as LE whereas the official site lists these prices for the ‘L’ variant. We will try to get this clarified.