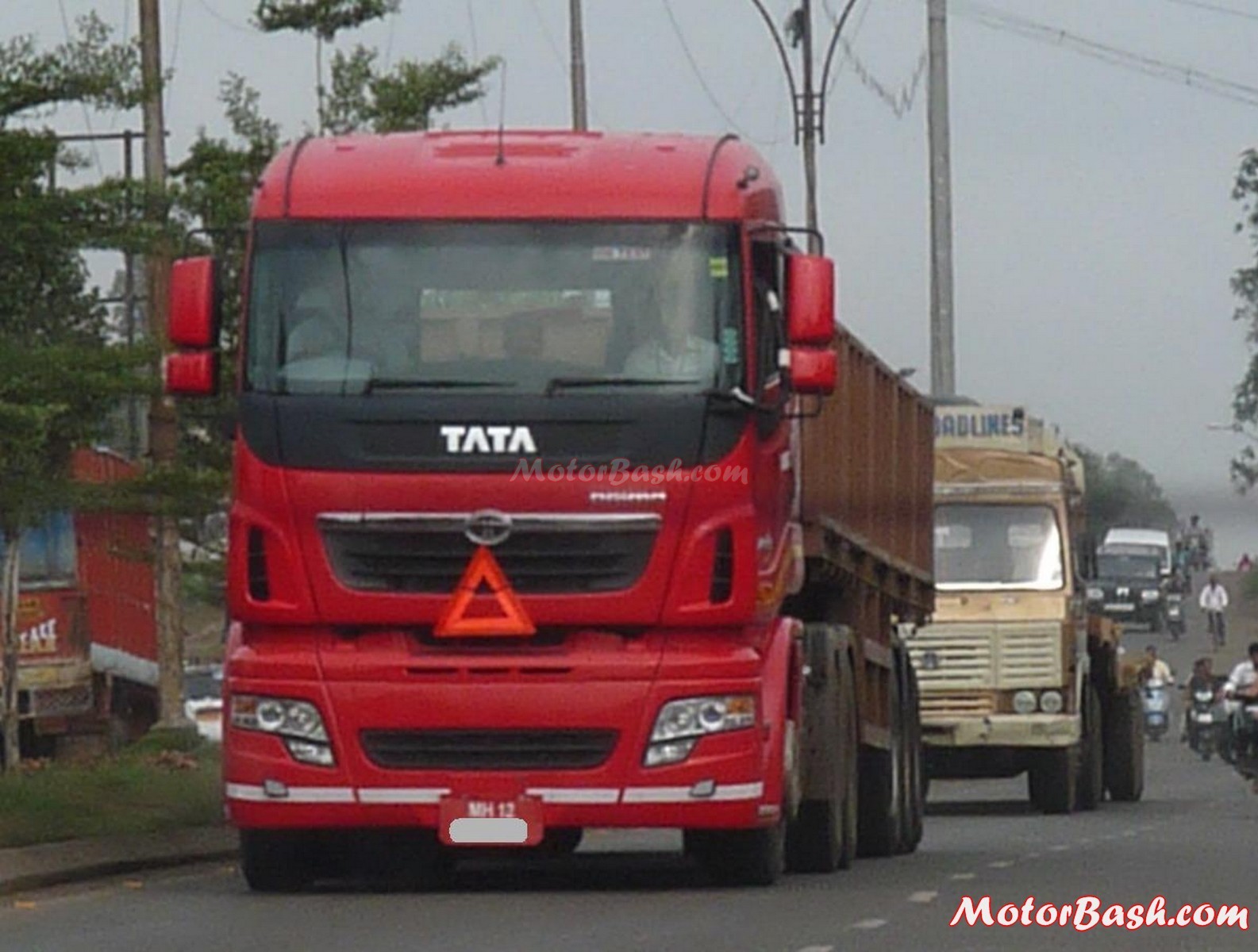 This particular range of commercial vehicles include both medium as well as heavy weight vehicles. Also these vehicles bear several world class technological features. Some of the major models included in this list are:

All these vehicles will be mainly involved in cement transportation, gas logistics and container movement across the nation. All the vehicles have been applauded for their performance, fuel economy, load bearing capacity, speed and power. 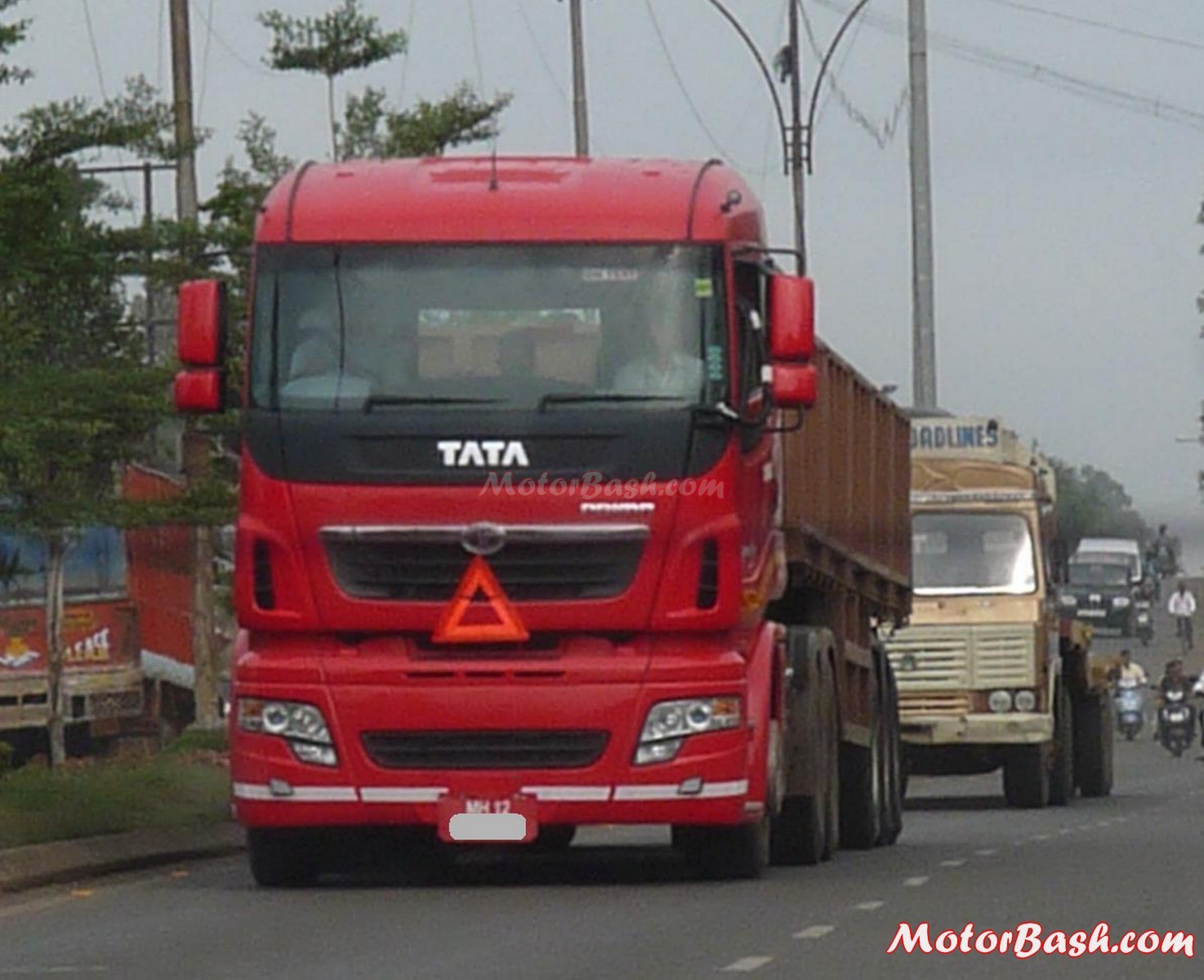 Speaking on this launch the Executive Director of Tata Motors Commercial Vehicles Business Unit stated that, “The Tata PRIMA range is an output of collaboration across the Tata Motors family, supplemented by inputs from partners across the world. The revamped infrastructure in Sri Lanka makes it possible for transporters to reap the benefit of the Tata PRIMA trucks with higher power, speed, and carrying capacity. This new range from Tata Motors will meet the changing needs in the Sri Lankan market”

This launch signifies the important transformation that is taking place in Sri Lanka in terms of infrastructure, transportation and commutation routes, and several other aspects. The range of the new vehicles that have been introduced by Tata include Tippers, Special Application vehicles, Tractor-trailers and some others. All these vehicles are capable enough to meet all kinds of user requirements.

Tata PRIMA has been designed and developed under association of two subsidiaries of Tata motors namely Tata Daewoo Commercial Vehicle Company that is currently situated in South Korea and Tata Motors European Technical Centre PLC that is situated in U.K. The cabins of these trucks are studded with newly designed instrument panels and air conditioners for high comfort.