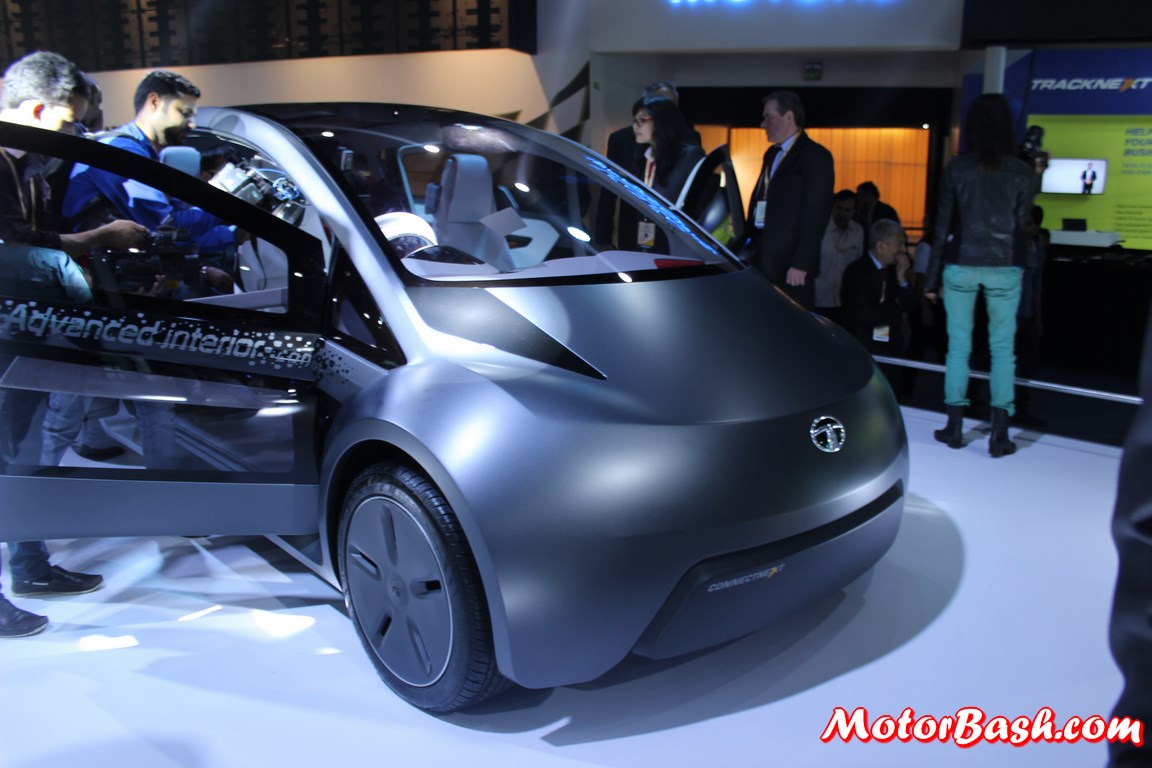 Tata Motors has been bleeding in terms of sales volume. With makers like Maruti and Hyundai ruling the Indian automotive market, other makers are getting aggressive to snatch a bigger pie of the market. Amidst all this Tata has been stuck in no man’s land!

Through their Horizonext strategy, Tata intends to fight back hard. The Pune based auto major is working on a complete product line-up overhaul, bringing in new models where needed and refreshing the existing ones.

Tata ‘Kite’ (must be the codename) is one of the many upcoming additions to the line-up and Economic Times has shared more details of the product. While the Bolt will be a B+ segment hatchback, the Kite will be sandwiched between the A and the B segment, tackling the likes of Maruti Celerio and others.

The Indica is a dying breed and the Nano, well; we all know how disappointing the sales of Nano have been. Kite will be placed in between these two cars and will be targeted at first time buyers who seek low cost of ownership and easy driveable cars.

The Kite, in all probability, will use the existing XO platform as developing a new platform will consume a lot of time and money and will hit the streets before the end of 2015. There is no word on the engines so far but it will be produced at Tata’s Sanand plant in Gujarat, which is being underutilized because of the dismal sales of the Nano. 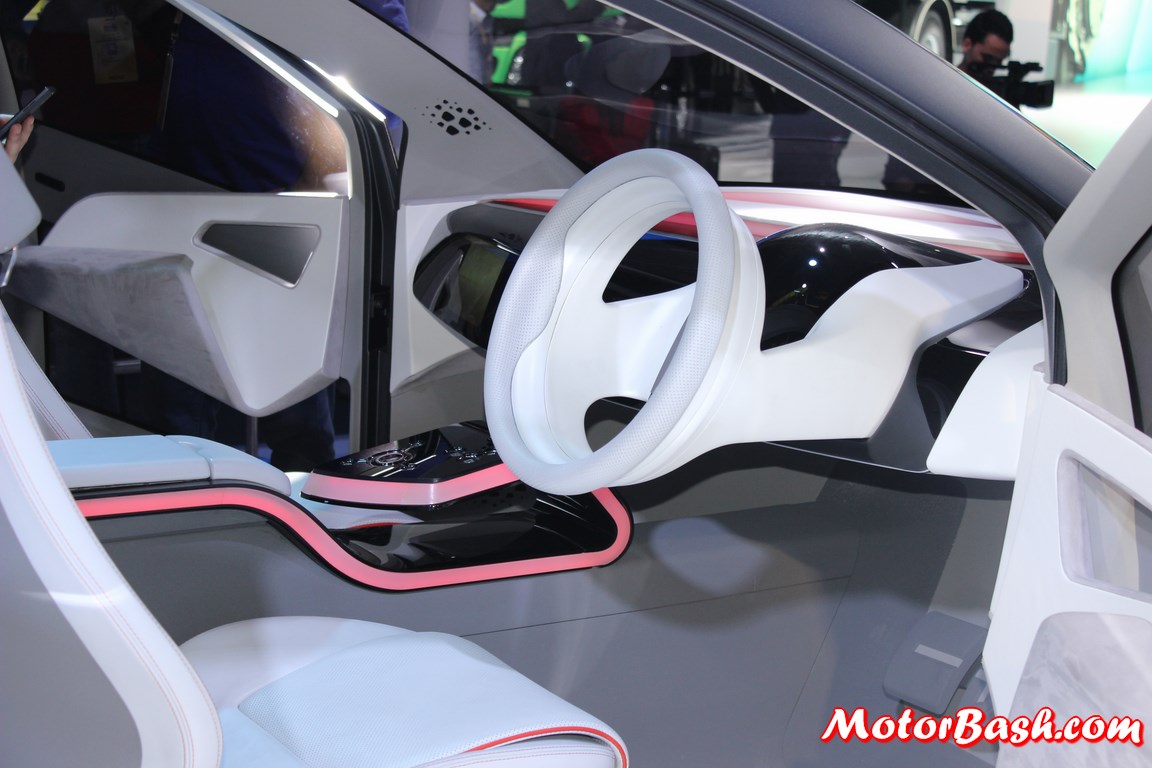 The capacity of the plant is 2,50,000 units per annum, and the Kite is expected to take up a major chunk of this. The company hopes to sell 1,50,000 units of the Kite per annum which is an optimistic 12,500 cars every month.

For the ball to start rolling, upcoming Zest and Bolt need to click so that the ‘success wave’ may continue to other upcoming products. At the Auto Expo, Tata Motors showcased a car concept under the name of ‘Connectnext‘ which is featured on this page. Does it have any resemblance with Kite?