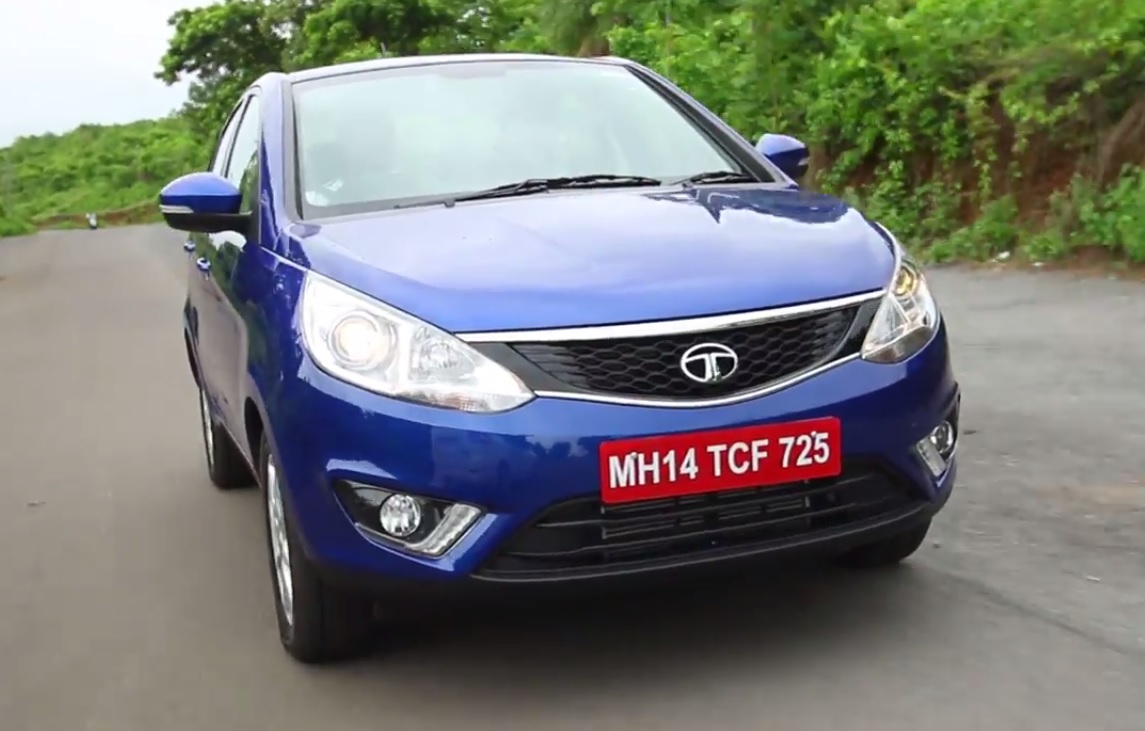 So, here is the official date! Eagerly awaited Tata Zest will be launched nationally in the country on 12th August. As we informed a couple of weeks back, Zest has already reached dealerships of bigger cities in the country and a few dealers are providing test drives of the car as well.

A lot of the details of Zest are already known and Tata is promoting it exhaustively. On the launch day, Tata will announce the variants as well as the pricing of the car. From 12th August, Tata will launch Phase 2 of BTL activities till 7th of September in order to take the car to a wider audience.

Bookings are in full swing and the last we heard, response was fairly enthusiastic. You can also pre-book your car by paying Rs 21,000 at Zests’ official site and ensure an early delivery. Zest will be India’s most affordable automatic diesel sedan and will get an AMT (Automated manual transmission) gearbox.

The 1.3L diesel engine will come in the 90PS tune and along with the AMT, it will also feature the regular 5-speed manual gearbox. Apart from the this, Zest will also sport a new turbocharged 1.2L Revotron petrol motor which produces 90PS of power and 140Nm of torque. There is a rumor that the company may launch the diesel in 75PS version as well, but we believe, if it exists, it may come later.

With this update, all focus shifts to its pricing. We believe, Tata will have to announce a shocker of a price to give the car a much needed initial push and once it is well established, this traction would naturally percolate to other upcoming Tata products as well including the sibling Bolt!

A natural guess pegs the car at an initial launch price of Rs 4.49 Lakhs for the entry level variant but how about something even lower Tata to create that much needed ruckus!