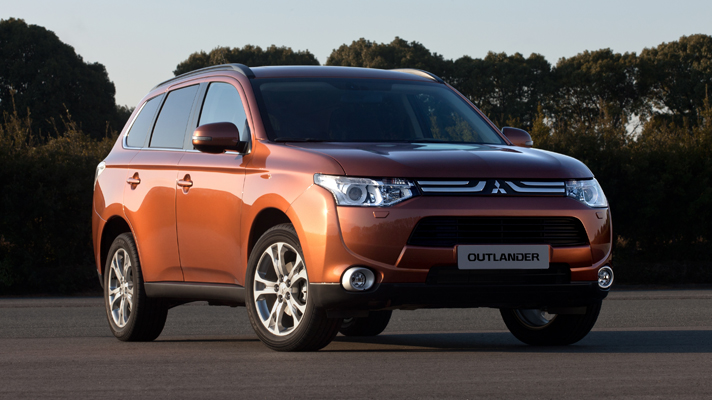 Mitsubishi is about to unveil its 3rd Gen Outlander in the Geneva Motorshow in March but before launching it in UK, which they will later this year, they have issued a picture of it so that we can think how it is before we can drive it and say how it really is!

It will be available in 2 wheel drive and 4 wheel drive variant and might be powered either by a 2.0 Litre MiVEC or a 2.2 Litre MiVEC engine, power outputs haven’t been revealed though.
Keeping this piece of info short and simple, I would say, it won’t be coming to India any sooner, try buying something else, a Honda may be?