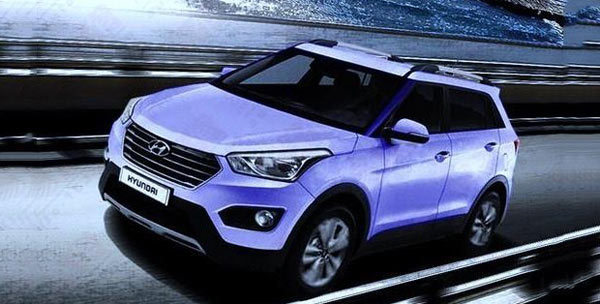 The South Korean Automobile industry is one of the most interesting automobile markets in the world, also one of the most successful ones. While most of the other manufacturers are still facing the brunt of the recession of 2008-09, South Korea has managed to keep growing.

It survived the major internal crash that plagued the Korean automotive companies towards the fag end of the twentieth century, with Hyundai coming out as the strongest out of the three triumvirates (Hyundai, Kia and Daewoo).

Hyundai has directed a lot of its energy to make its products India centric and thus succeed in this strange market. An upcoming compact SUV is a part of that strategy. The ix25, Hyundai’s battle armour against Renault’s Duster, which has literally single handily led Renault’s resurgence in India, is all set to be revealed in the Beijing Motor Show.

But before that, new spyshots have surfaced courtesy auto.sohu.com and reveal that the ix25 does have the spacious interiors what the doctor ordered! The instrument panel has been neatly arranged and the seats seem to be comfortable enough. The model that was spied has an automatic transmission. 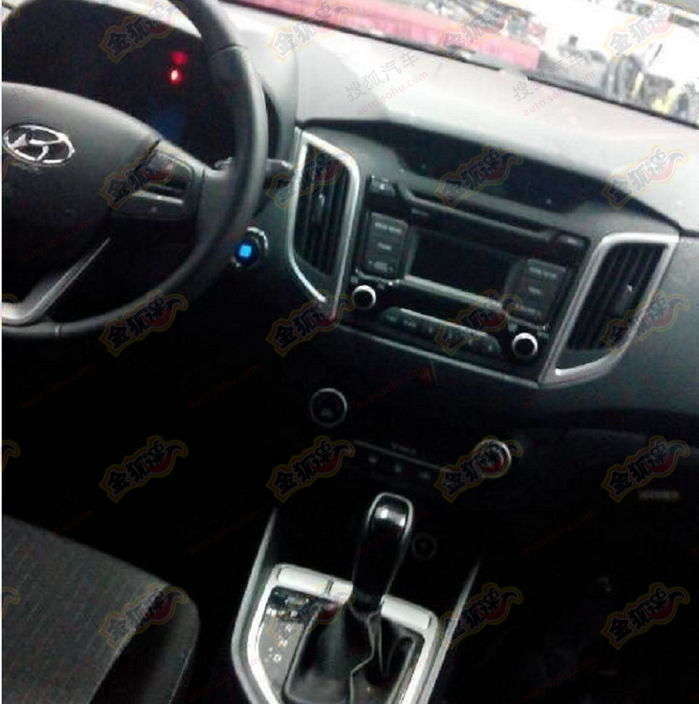 The ix25 can internationally be expected to be launched towards the second half of 2014. However, there has been no concrete reports which link the ix25 with the Hyundai’s upcoming compact SUV for our markets. But, for sure ix25 fits the bill perfectly and apart from India it is expected to be released in Brazil and China as well.

ix25 is clearly NOT a sub-4 meter car and we do not see Hyundai making any serious efforts to chop it down as well. Hence, expect this to be more of a Duster competition than the EcoSport.