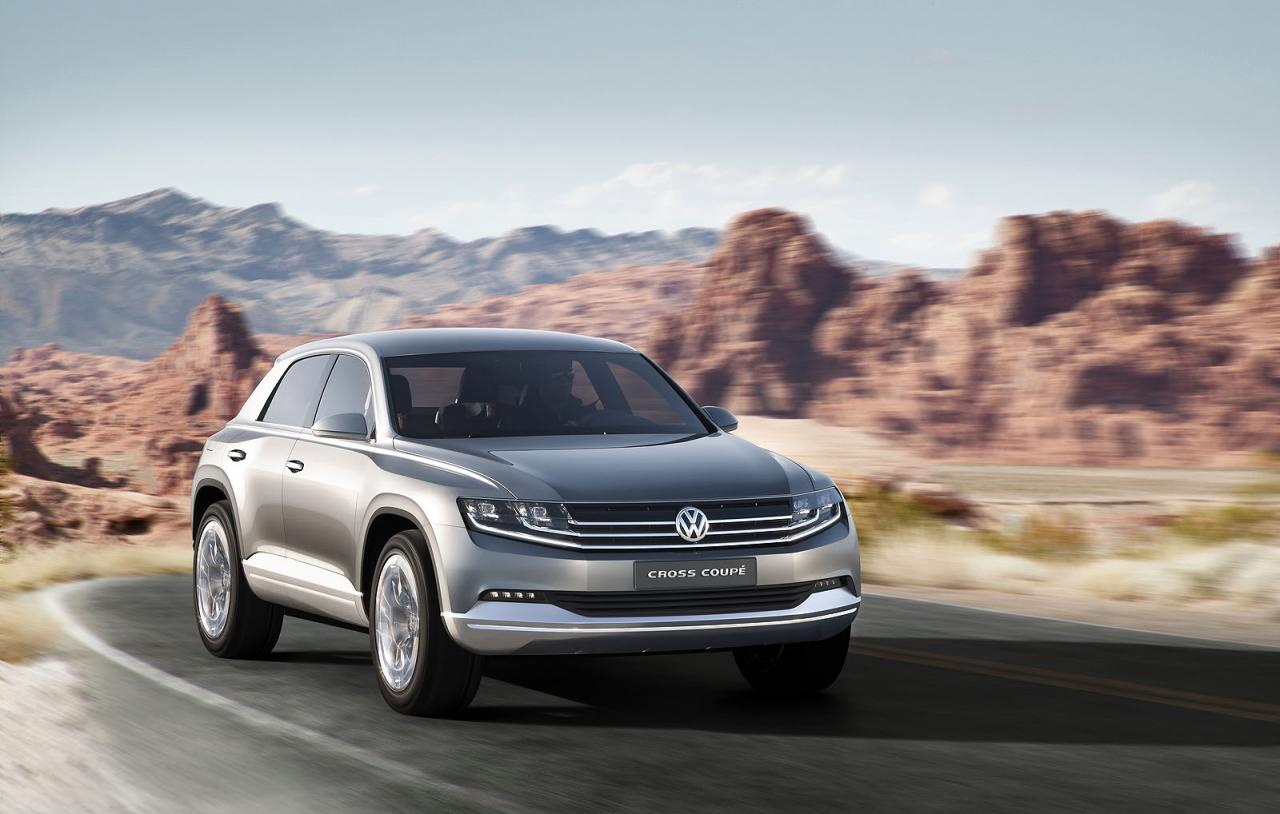 Back in October last year, possibly the first whispers of a Polo based SUV emerged on the worldwide web. Yes, after a mini SUV Taigun based on the compact hatch Up!Volkswagen is planning an SUV based on Polo.

And now, these revelations are gaining momentum with more reports coming in. Auto Express reports that we can safely expect an SUV based on Polo in this year 2014 itself. Internationally, it will sit under Volkswagen’s mid-sized SUV Tiguan (which we do not have in India) and will have utility vehicles sitting on almost all price points.

What we already know is that the SUV will be based on Volkswagen’s MQB platform and will be based on the next generation Polo. It is expected that the car will borrow its major cues from Audi’s Crosslane concept. Volkswagen cleared that this Polo based SUV will be meant for various markets which also includes a basic version for emerging markets (India anyone?).

Very recently Volkswagen launched the Latest-Gen Touareg in India very silently. And according to this report we can expect the new Touareg sometime in 2015. Meanwhile back in India, Volkswagen is working on a myriad of different variants for the Polo hatch.

Volkswagen has a CNG variant which we spotted exclusively. Then they are also planning to plonk a 1.6L diesel mill from Vento to bump the power of the car. After that, we even have a rugged version of Polo called as Cross Polo in the works. But, for now the first model to hit our roads will be the stonker of a 1.2L Turbocharged 105PS Polo GT TSI this month.

Volkswagen is extracting the max out of their Polo platform and we just hope that the company also considers the Polo based SUV for India to compete with the Rs 15 Lakh SUVs that are plying on Indian roads.

1 thought on “Volkswagen Planning a Polo Based SUV; Interested?”