Force Motors, it seems, is getting aggressive with their plans in India. They entered the passenger car segment whole heatedly with immensely spacious Force One SUV a little while back.

Through our exclusive and conclusive spy pics of 4×4 test Force One we also know that the company is about to launch it pretty soon. Now, it seems we have some company! We have spotted this sporty red colored (believe us it looked fabulous) Force Trax Gurkha.

We know many of you would ask “Now what in the whole world is that?“. Trax Gurkha is a very capable but not mostly known SUV from Force powered by a 2.6L 75HP/195Nm motor. It has been in India for some time now and a few months back Force did talk about reviving it in the times to come.

It seems the time has come and we have conclusive pictures to talk on our behalf. Turning our attention towards the mule we have in hand:

That pretty much sums up the overall exterior changes which we could notice from these pictures. Then again we have the trademark snorkel emanating out from the bonnet and running across to the roof, bonnet-mounted blinkers, rugged looks and the eye-catchy red color which gives this SUV butch looks! 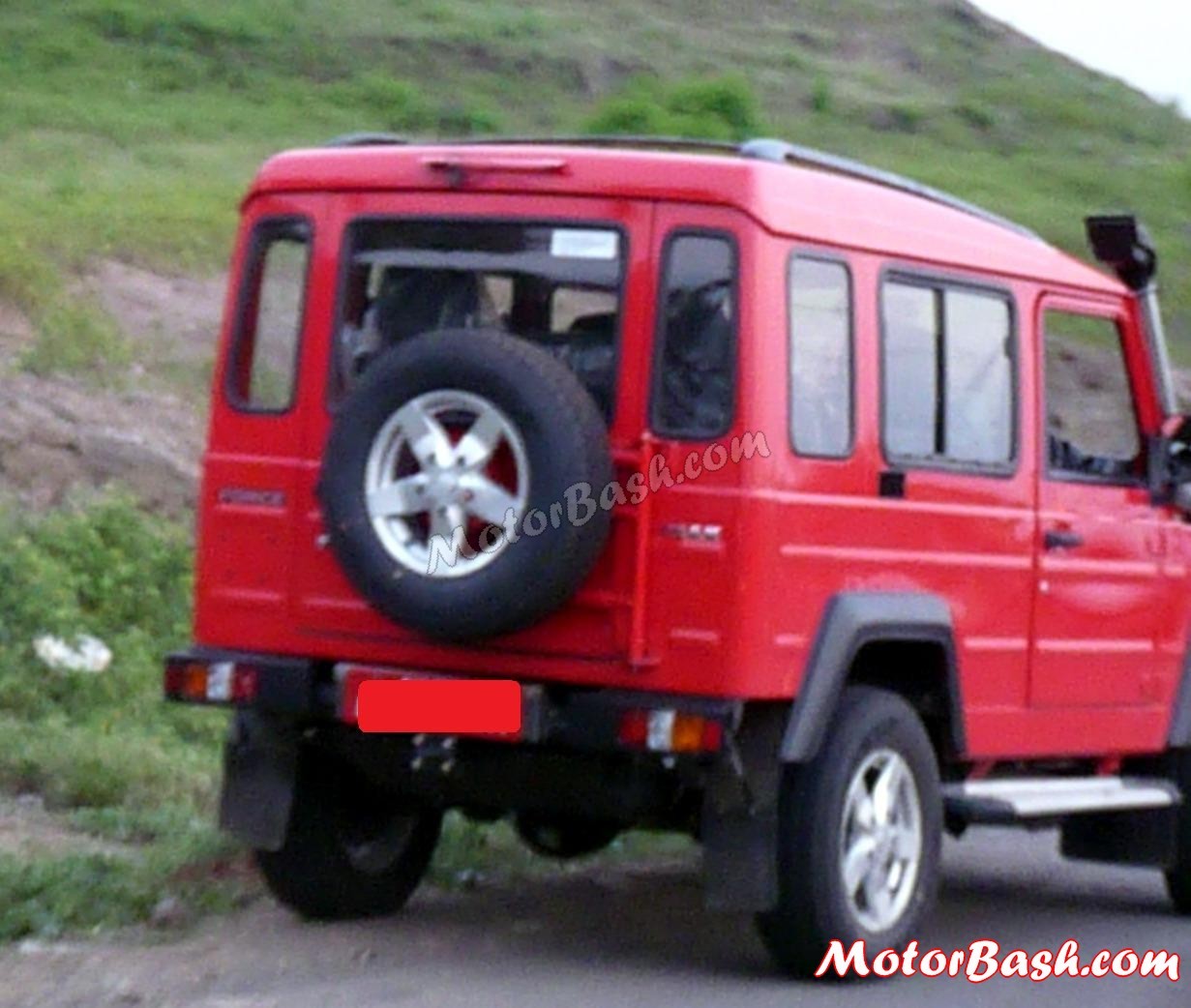 Obviously, there is not much known about the engine changes but according to our speculations, this new-generation Trax Gurkha could borrow Mercedes sourced BS4 compliant 2.2L FMTECH engine from Force One. We also see the 4 wheel drive on the upcoming Force One making its way onto this SUV.

We also expect good amount of changes to the interiors of this SUV where Force should be eliminating the rough edges and bland looks to something refreshing keeping the ruggedness alive.

Keep tuned as we try to unearth more about the new Force Trax Gurkha… You must have smelled by now, we are excited…!

So, if you are considering the THAR, wait a while, we would say!