It appears Tata is showcasing all its might at the ongoing 2015 Geneva Auto Show. Apart from the Aria-based HEXA Crossover concept, as expected the company has showcased their sporty Tata Bolt concept which produces real interesting 120 horses of power.

It churns out 170Nm of maximum torque between 2000 to 3500 rpm and from the same 1.2 liter Revotron engine which does duty on our road going Bolt hatchback. The new Bolt Sport is mated to a 5-speed manual transmission and comes with disc brakes on all 4 wheels. 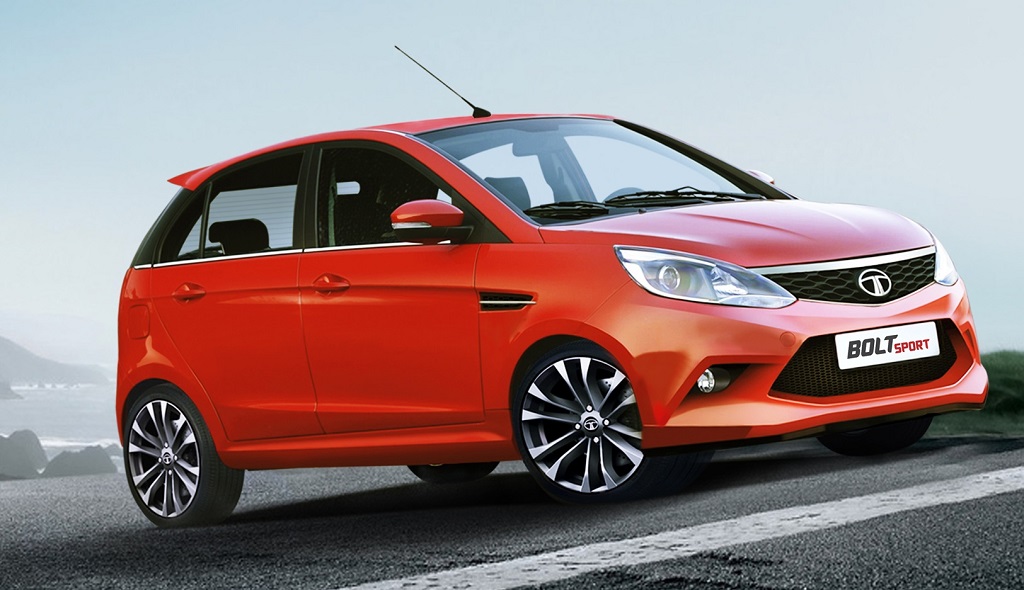 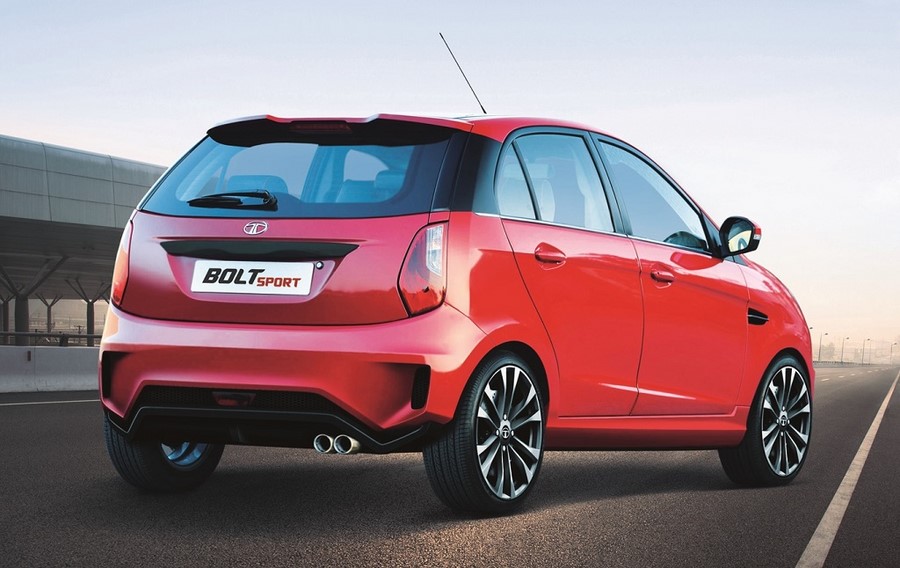 Slowly, but Tata is coming back to the game and it is good that they received a massive beating. As a result of that, we now get an awakened giant unleashing all its might and the resultants are in front of us. Its launch details are not known yet but 120hp and 170Nm should be pure fun!