Call it the revival of the beast! MotorBash was the first publication which brought to you the first ever clear spyshots of the new 2013 Force Trax Gurkha back in October last year.

We were the first ones to reveal interior spyshots of the rugged SUV back in November 2012. And we were the first to reveal (and disappoint!) that the new 2013 Force Trax Gurkha will carry a BS3 engine through a conclusive picture back in December last year.

Finally, after chasing the car for so long, we have finally come upon the date when it will be officially launched to the world. We have received an official invite of the launch and it is scheduled as early as tomorrow in Delhi. Though the new SUV will be limited for sale only in BS3 markets of India, there is a lot of interest among the hardroading aficionados of our country.

Will Force take the ‘Gurkha’ moniker off the new variant remains to be seen considering that all the mules we have spotted did not have it written anywhere. The new Trax Gurkha will go head on with Mahindra Thar and it would be an interesting battle of the beasts. We expect Force to price the new Gurkha competitively considering the fact that it would be using a BS3 motor. 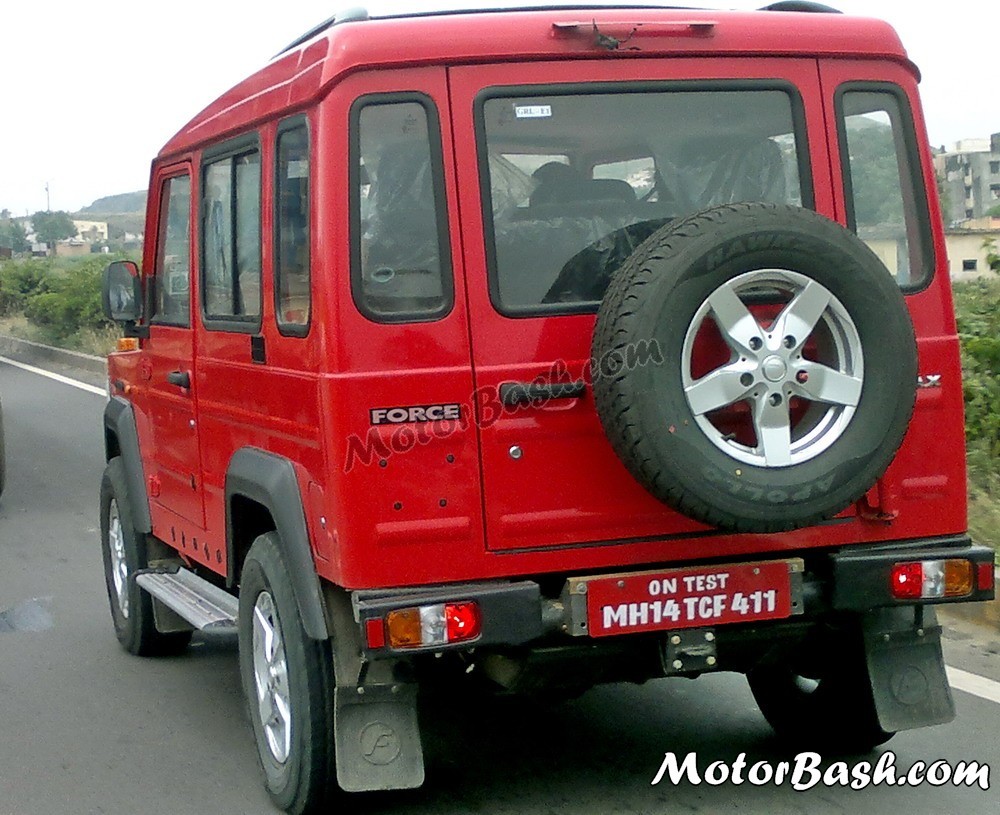 We will be there to cover the event and will keep you all posted about whatever happens from the podium. Keep tuned.

Check out a quick spy video of 2013 Trax Gurkha in motion.

4 thoughts on “Confirmed: 2013 Force Trax Gurkha to be Launched Tomorrow”