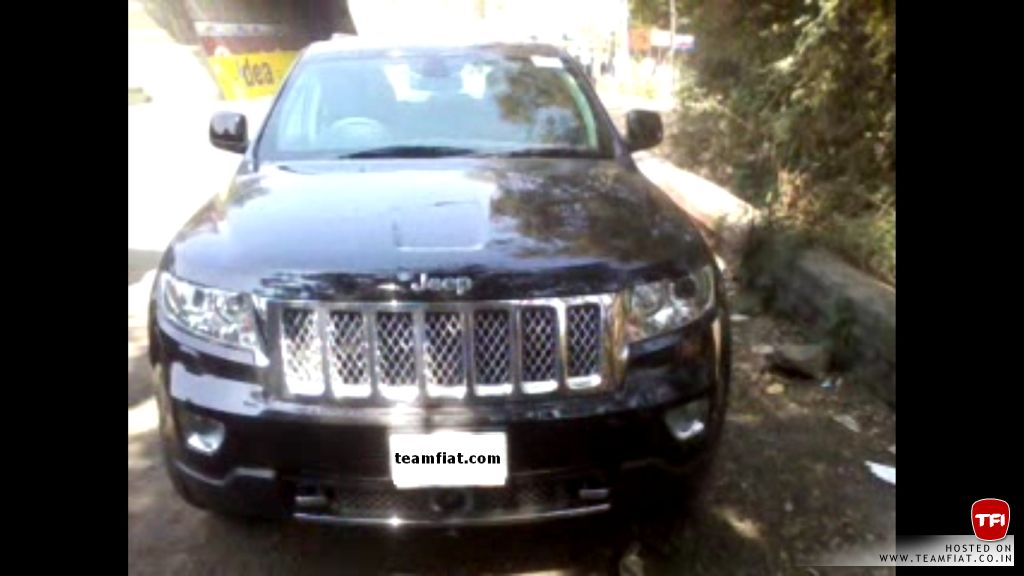 Fiat’s fortunes in the country have been in doldrums for a while but the company is looking to go north from the rock bottom it has already hit in the Indian market.

Apart from adding products to the local brand, they are taking help of the marquee Jeep and the company’s performance division, Abarth.

2013 will see Jeep branded SUVs making way into the country and these spyshots confirm that they have already reached India and have been spotted testing in the Kondhwa area and on the Law College road of Pune city.

Jeep Wrangler might make its debut in long and short wheelbase variants and the flagship SUV of the company, the Grand Cherokee will also be launched in its new look. The Wrangler was first launched in the year 1987 and latest version of the classic will come fitted with a 2.8 litre turbo diesel engine with a horsepower capacity of 197 bhp. The Wrangler is company’s most sought after SUV in the international markets and it is expected to possess the same grand following here as well.

The flagship car, the Grand Cherokee is also being tested in the country. The car gets a 3.0 litre diesel motor which churns out 240 bhp. The SUV shares its underpinnings with the Mercedes M-Class which would mean that it will come with some real good off roading capabilities, a plush ride quality and will offer quite the modern interiors as well.

(More on Wrangler and Cherokee Engines in India) 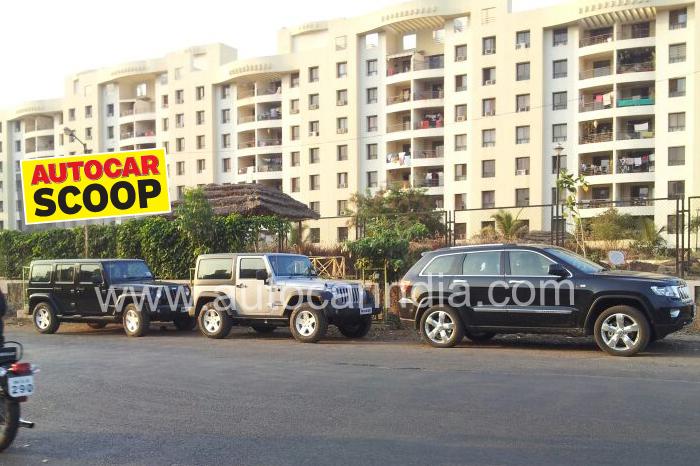 Fiat plans to launch both these SUVs towards the second half of this year. Both of them will be brought in the country as CBUs and this will be route that will be followed in the initial stages of the brand making its way to the Indian market. If the volumes pick up, an assembly line would surely be on the cards and the steep prices at which the cars will get launched would surely come down.

The company also plans to bring in a B-Segment SUV and a Compact SUV to Indian shores in future but those would see the light of the day in the coming years. Till then we leave you with the spyshots we have to give you a closer look of the iconic cars.