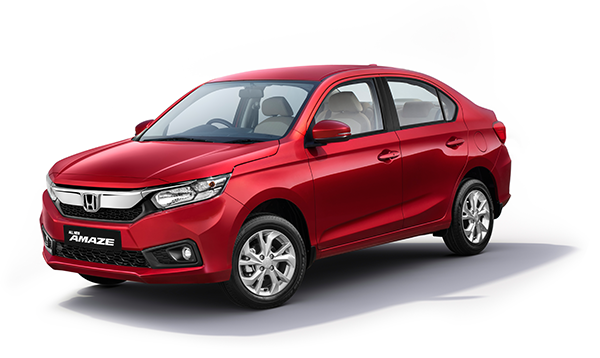 Honda unveiled its second generation Honda Amaze (quite unexpectedly) at the 2018 Auto Expo. This new car will replace the current model, which anyway appears dated in comparison to some of its newly updated competitors. Honda dealers have started taking bookings for the car at an amount of Rs 21,000.

A story published by Autocar now confirms that the New Honda Amaze will be launched on 16th May, 2018 in India. The new car will be powered by a 1.2L, 90HP petrol and a 1.5L  100HP diesel engine. Both the engines will be offered with a manual and a CVT transmission. The diesel CVT option will have power and torque figures lower by 20HP and 40Nm respectively, than the manual. It will be available in four variants – E, S, V and VX

The new-gen Amaze will come with features like Honda’s new Digipad 2.0 7-inch infotainment system having Android Auto and Apple Carplay. It will also get features like Mirrorlink and a Wi-Fi connection for a synced mobile phone for live navigation info. Additionally, the car will get cruise control, paddle shifters on CVT, steering wheel with multifunction control buttons and push-button start among others things. 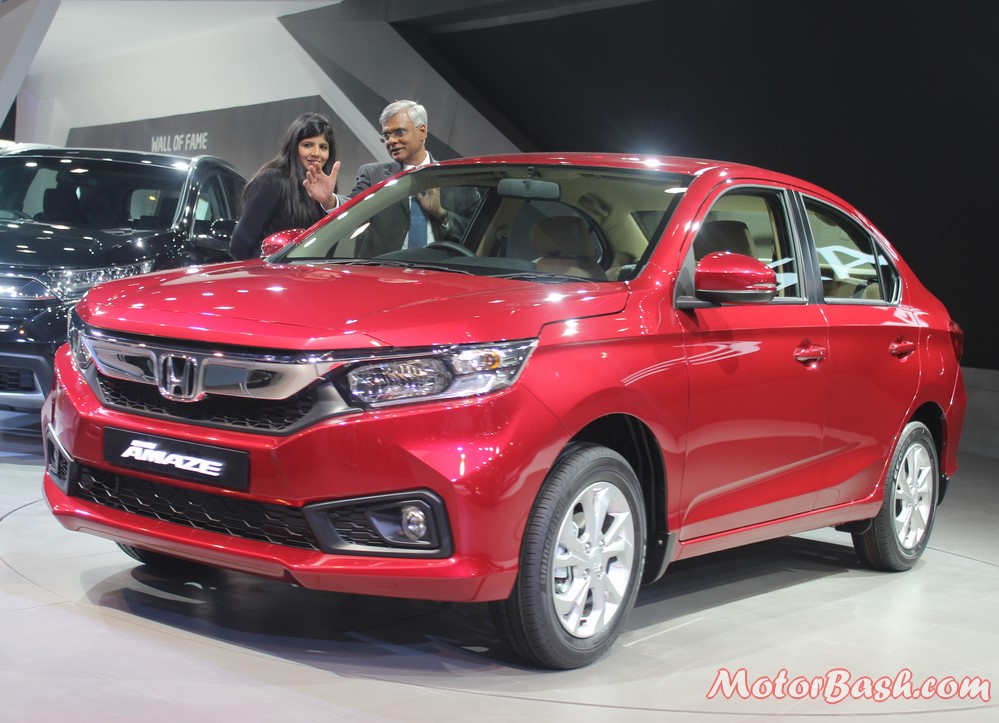 Here is a quick overview of the changes in the car… 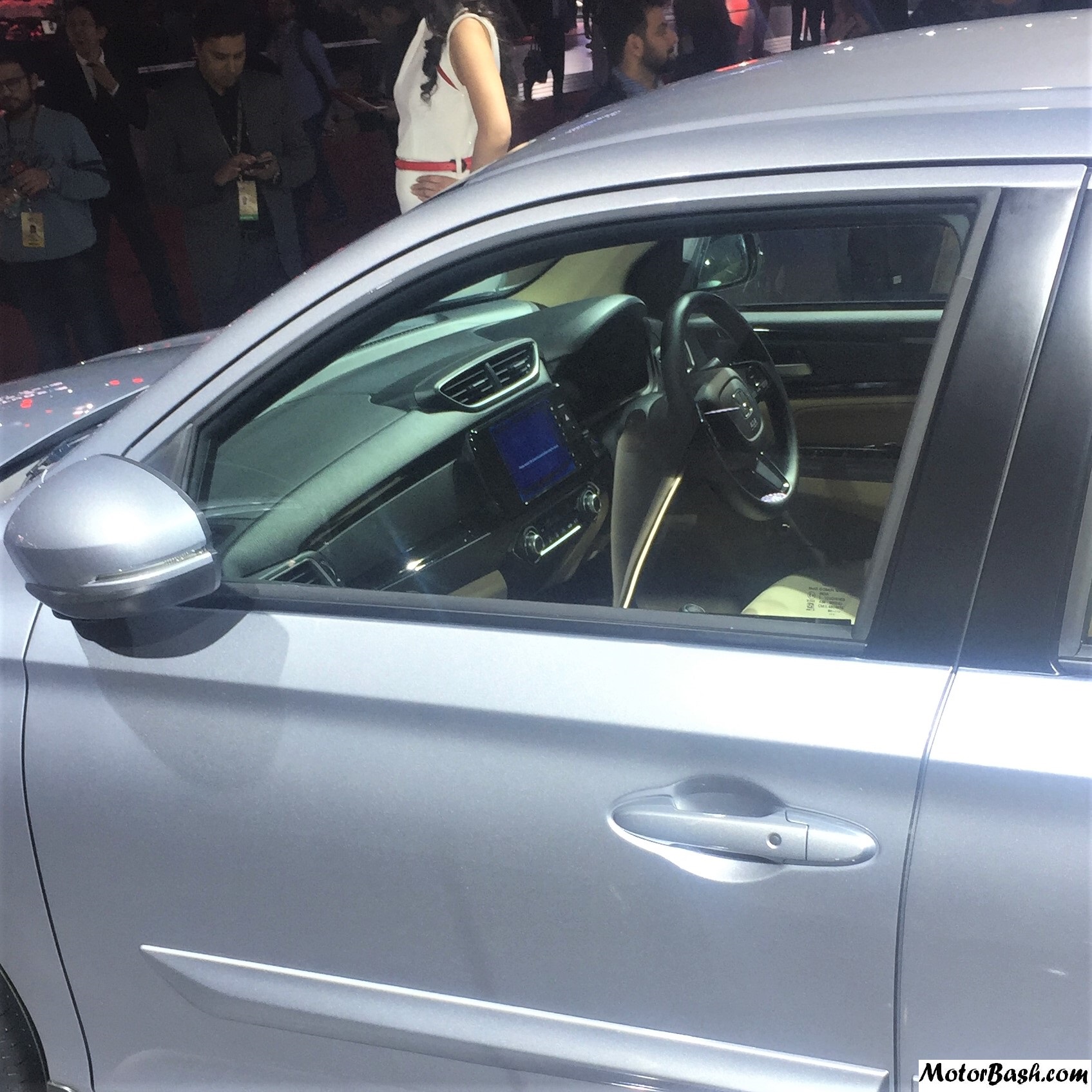 Even though the size of the car is small, Honda’s engineers still were able to carve out a decent leg and head room inside the cabin and it never feels too tight in there. 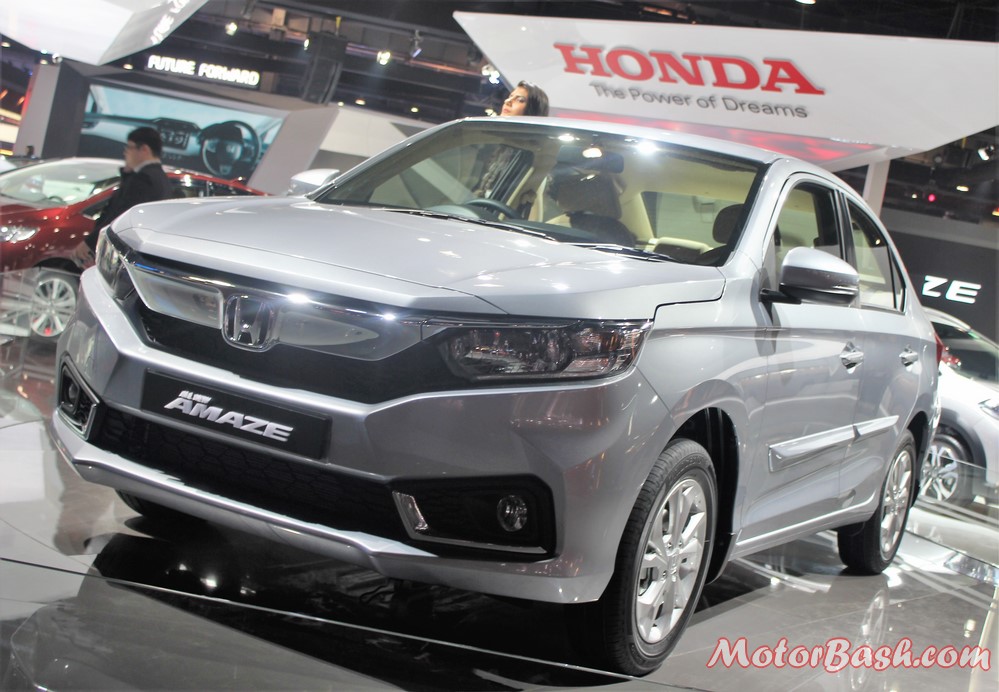 New Honda Amaze is expected to be priced a little higher than the outgoing model.

Honda Amaze now appears to be much more premium than its previous avatar. If priced well, it will be a formidable competitor in the market. Once launched, it will take on the Maruti Suzuki Dzire, Tata Tigor, Tata Zest, upcoming new Ford Apire and Volkswagen Ameo.