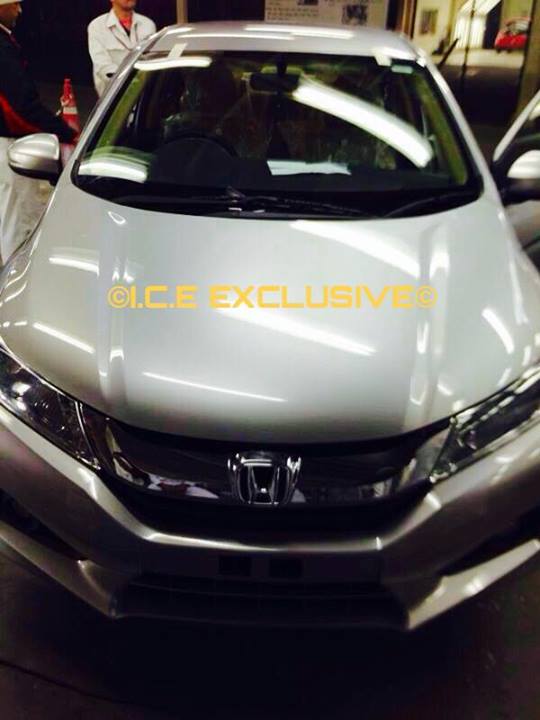 Very soon after the first ever spottings, the all-new 2014 Honda City has been spied again! This time it has been caught at a dealership, thanks to the efforts of a Facebook page called Indian Car Enthusiasts.

The all-new Honda City for 2014 comes with a new design philosophy which Honda has been masquerading as “Exciting H Philosophy”. The talking point, however, is the introduction of a Diesel engine as an option in the new car. Honda took a leaf out of its “Amaze-ing” success storybook and is gunning for more customers with the Diesel option in the all-new City. Honda has even claimed that the diesel City will lead its class in terms of fuel-efficiency figures.

In addition to the 1.5 L i-DTEC diesel engine, the new Honda City will also offer a 1.5L i-VTEC petrol engine. 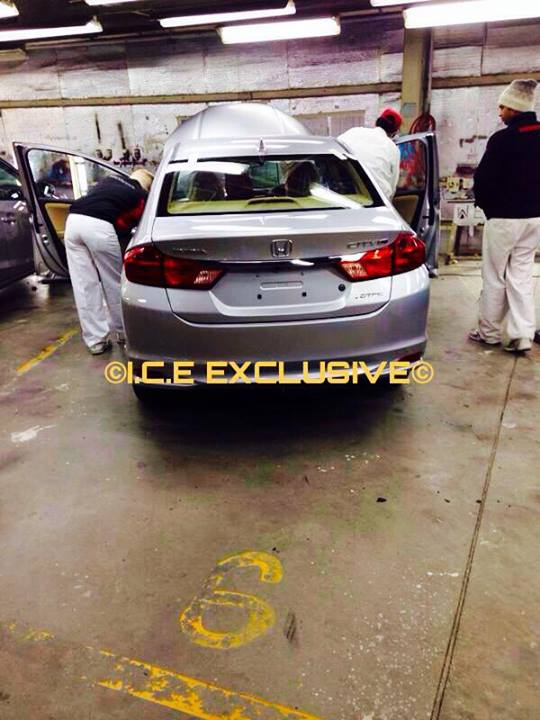 The source claimed to have stepped inside and had a good look at the interiors. They feel that the dashboard design could have been better, however the all-new City compensates for it in other areas. Features like soft-touch plastics and glossy finishings for instruments and panels accompanied by high-quality leather and a larger sunroof will tend to pamper the occupants. This is in accordance with our findings at the official unveiling event. 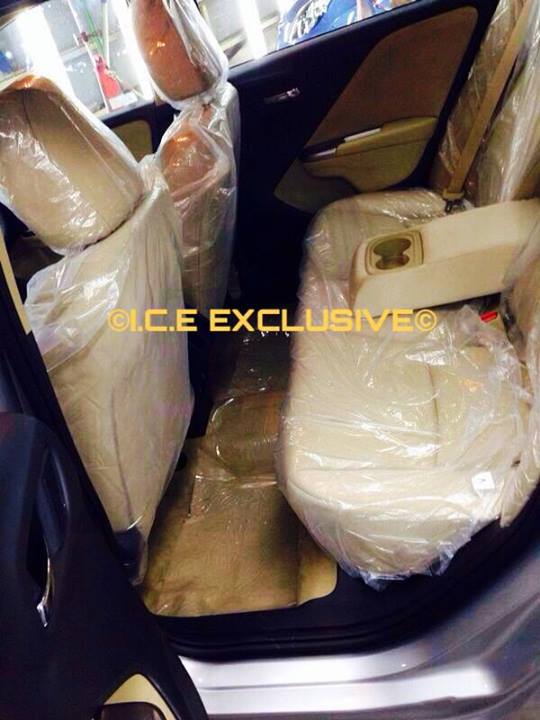 Other features of New City include : 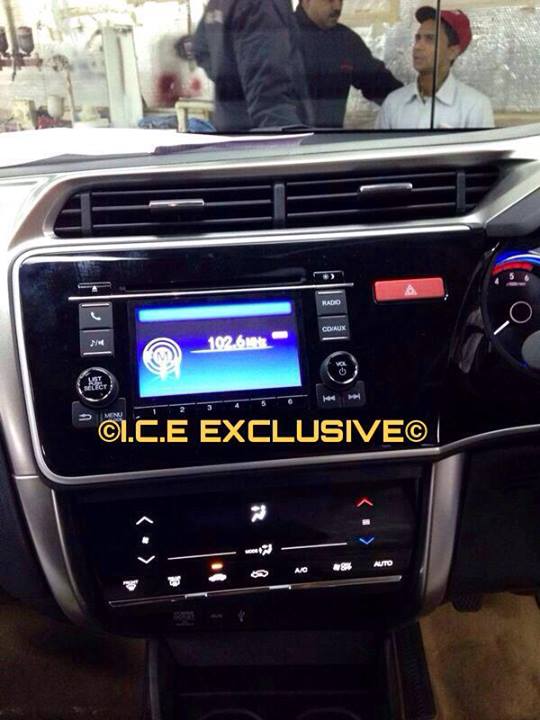 Honda City has always enjoyed a biblical fan-following in India, and its seems that the new car has started reaching dealerships. India will be the first country to receive the diesel engine. In addition, the Honda City will be sold in around 60 other countries of the world. Honda has already started with the official “pre-Launch” bookings of the new City, and the car will be launched in January 2014. The deliveries will begin soon thereafter.

If you have been waiting for a good mid-sized sedan, then this is expected to be the one! There continues an unknown mystery about the power/torque output of City’s diesel mill. A few reports point at Amaze-like figures but presence of the 6th gear indicates there is something more than what meets the eye. We have talked more about it here.

How many of you have booked one, then??