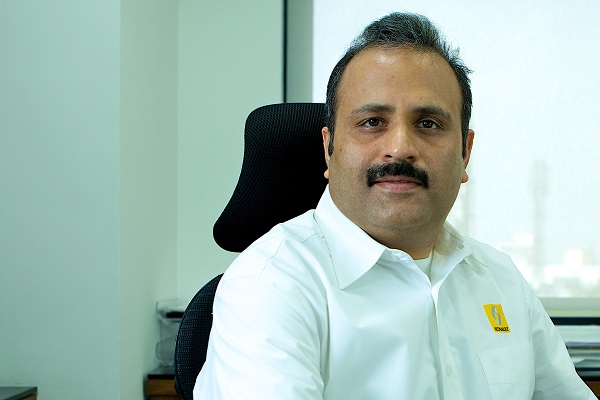 Amidst all the Auto Expo preparations, Renault has shared an official release which informs us about the big change of guard at the topmost position in the country.

Renault has appointed Sumit Sawhney as the new Managing Director and Country CEO of Renault India. Sumit replaces Marc Nassif who has been at the helm ever since the Renault brand was launched in India. Marc Nassif moves to another global assignment within the Renault group.

From General Motors, Sumit Sawhney joined Renault India as an executive director in September 2012 and possess an experience of 20 years in the Indian automotive industry. Sumit is currently heading the sales and marketing for Renault India and his move to the new pole position will take effect from 1st of February 2014.

Under his new role, Sumit will be responsible for the entire operations of Renault in India and will report to Mr Gilles Normand who is the Chairman of Renault Asia Pacific region.

Going will not be a rosy bed for Sumit as the lone brand that the company really banks upon, Duster, is falling in the ranks and other models are not taking any serious acceptance in the Indian market. However, to combat that Renault has real aggressive plans for our market.

They intend to launch facelifts and refreshes of almost all models in India including a facelift to Duster and an entry level hatchback concept called as ‘A-Entry‘ at the Auto Expo. You can check out the complete list here.

We, at MotorBash, wish Sumit all the very best and hope he brings a lot of exciting products and technology from Renault to India!