Apart from the Honda WR-V, the Sao Paulo Motor Show saw the birth of another soft-roader. The Ford Ka Trial. Based on the Ka (which is sold in India as the Figo), the Ka Trail is a crossover. Launch time frame in Brasil has been said to be early next year. But can this be the Figo Cross for the Indian market?

While the Sao Paulo Auto Show was to mark the debut of a facelift for the popular EcoSport, Ford instead brought a new crossover. The EcoSport though will make an appearance at Los Angeles Motor Show next week. The Ka Trail uses the underpinnings of the Figo hatchback but gains a few nick-nacks. 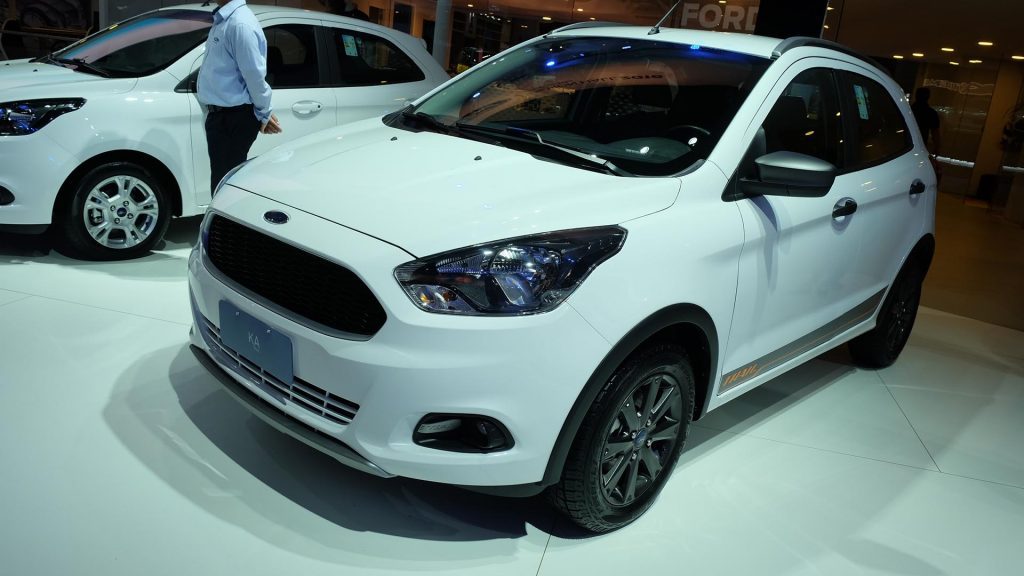 The powertrain in the Brasilian version is expected to be the 1.5-litre Sigma four-cylinder mill churning out 110 PS of maximum power and 146 Nm of peak torque. If the Ka Trail ever makers it to India in the form of the Figo Cross, the engine options will be the same as the hatchback. 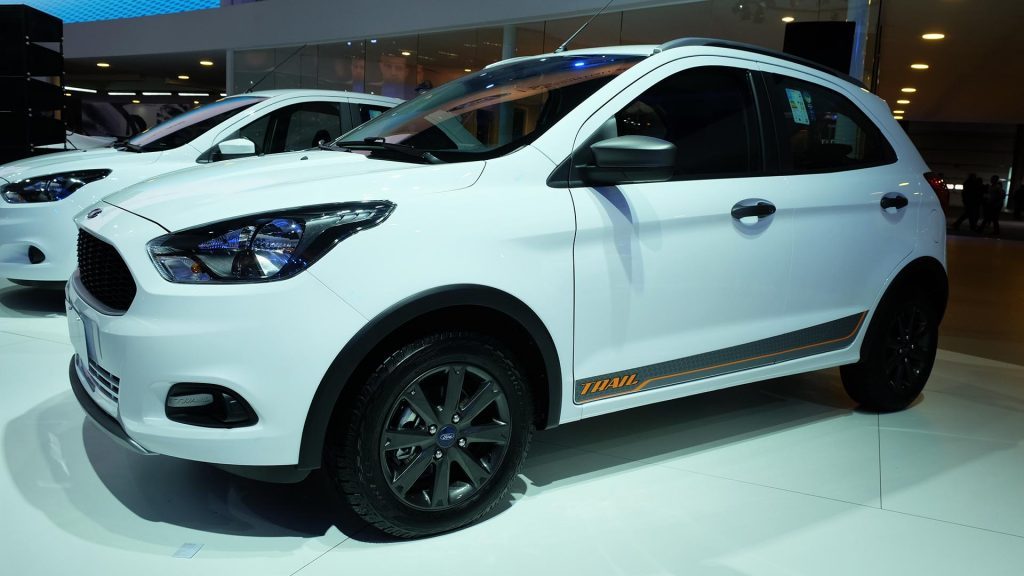 Crossovers based on hatchbacks have so far got a mixed reaction from the public. While the Fiat Avventura and Volkswagen Cross Polo failed to make an impact, the Hyundai i20 Cross has been having a gala time. However, with the Figo hatchback’s rising popularity, the Figo Cross has the potential to score some brownie points.