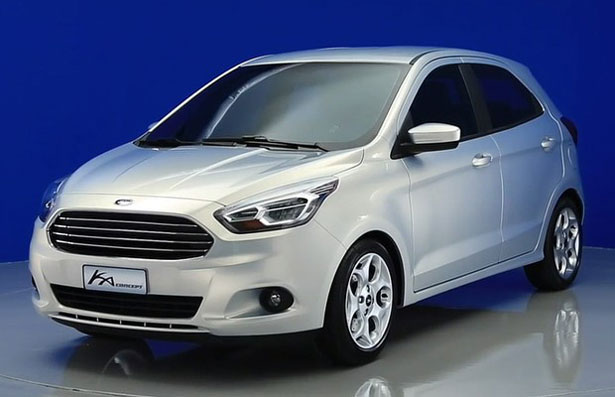 I am not exactly sure how the product designing process in huge automobile companies work but many a times I have felt that there are just too many cooks for the broth.

Take for instance the new Ford Ka. The car upfront is a stunner – swank, aggressive…love it. And then there is the rear of the vehicle which, it seems, has been designed by someone who has not been in talking terms with the guy who did the front. Kind of reminds me of my days in school where the beginning of every term would entail new copybooks and I would decorate that copybook and use the best fountain pen I have to write in the best of my handwriting. Few days down the line and the deterioration in the interest and subsequently in the handwriting would be so striking as to wonder if it the copybook belongs to one and the same person. 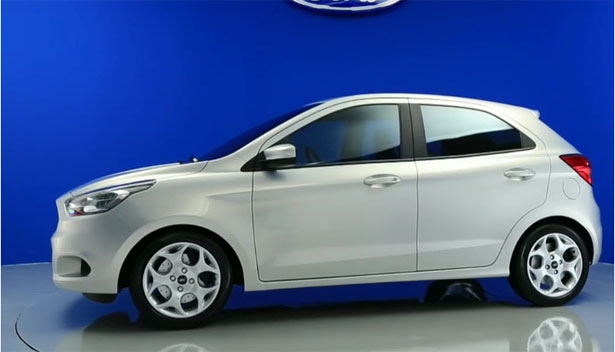 Anyways, this new Ford Ka Concept aka the Next-Gen Figo right in front of you in leaked official studio shots from Brazil credit Autosseggredos.com.

Would we get it here? Definitely and this is the ‘B562’ hatch that we busted way back in May this year (Here is the report). And not just the hatchback, there is even a compact sedan that it would spawn. Would it (compact sedan) come to India or not is not a surety yet, but considering the interest this segment garners in India, Ford may…

Engine-wise, well, Ford already has the thrifty 1 litre EcoBoost turbo petrol on offer as well as a choice between the 1.5 litre TDCI or 1.4L oil burners. These engines have a proven track record and most probably will find their way into the car. 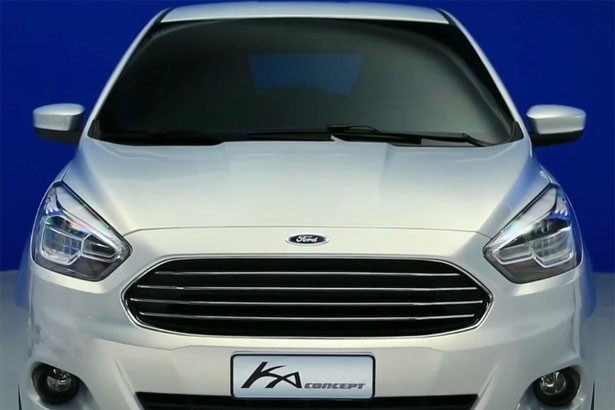 Ford must be working on enhancing the interiors a lot and we could expect the new Figo to surprise us there. With the competition gaining grounds in our country already Ford will be better advised to put in some real effort into the interiors.

The new Figo will be produced at Ford’s new factory at Sanand, Gujarat and we  expect Ford to price the new Figo quite competitively like it has been the case till now. The interesting bit here is the fact that Ford will debut the compact hatch at the Auto Expo in February in Delhi (More Details). 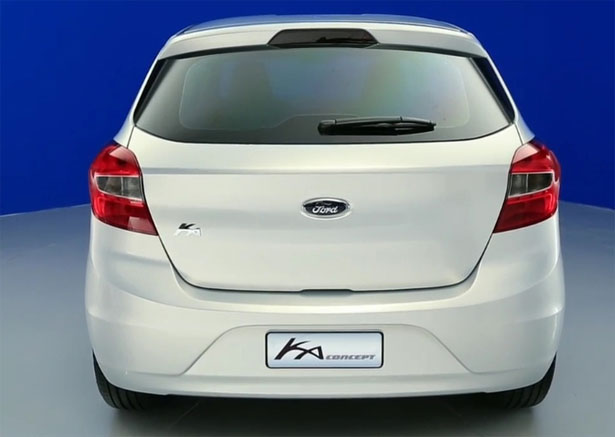 One notable feature of this unveiling is that Ford is calling this vehicle a “concept”, so there is still a chance that we might see some changes to the looks. I would like them to redo the rear. Keep those lovely wheels, though.

1 thought on “Revealed: Here is Next-Gen Ford Figo Right in Front of You! Official Unveiling at Expo in Feb”