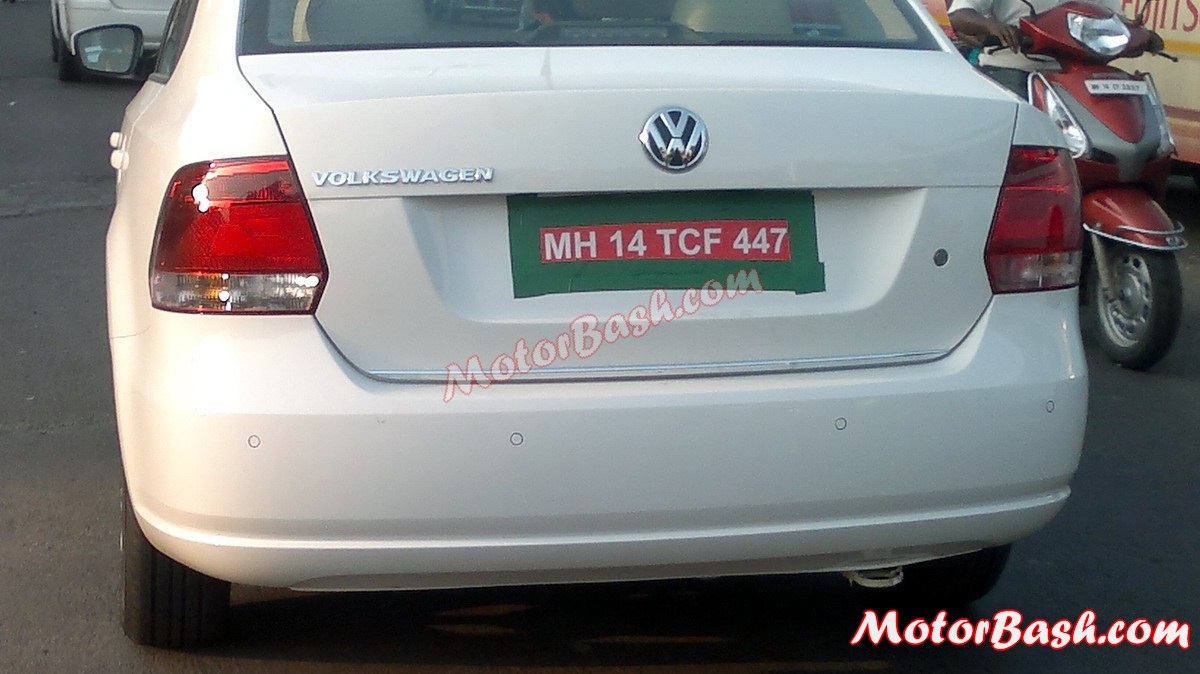 What Volkswagen has cleared is that they will completely concentrate on their Polo and Vento in India till 2015 and do not have any plans to launch all-new models in the country.

The next question that will pop up in your minds then is, “If no all-new models are planned, then how will Volkswagen keep their boats sailing?”

The answer is pretty simple, they will launch variants and models of Polo and Vento to broaden their offerings in the market so that you can have a Polo for as low as 5 Lakhs and a Polo as high as around 9 Lakhs or even 10 Lakhs! For the same, the company has been launching newer variants of Polo.

We already have the Polo GT TSI, the turbocharged petrol automatic Polo and then they very recently launched the supposedly-rugged Cross Polo which comes with an added kit which makes the hatchback look a little muscular. 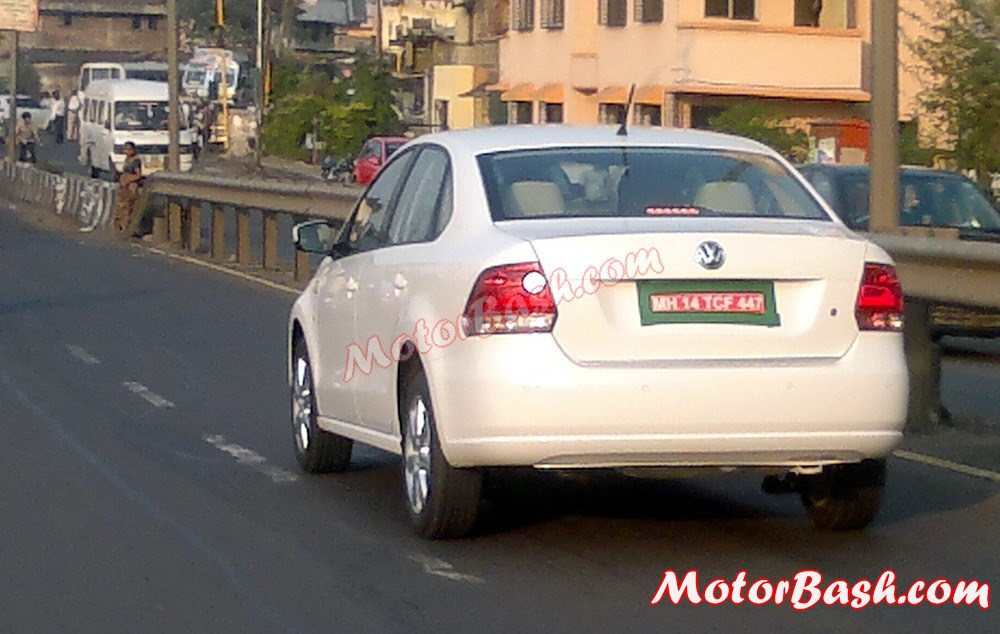 As for Vento, we have not seen any new variant coming out in the market. Now, a few days back we spotted this Vento mule whose badges were stripped off.

For the records, the rear decals of Vento are placed as:

Now, we are really unsure what Volkswagen could be testing on this Vento. We have exclusively spied the CNG variant being tested in Pune which carried conclusive evidence that the mule on test was CNG (pic above), however there is no update on the same till now. Could this be the upcoming Vento CNG? Or is this something which is being prepared for the market and we are unaware of it till now?

Let us wait and watch!

Also Read: Here Are Inside Out Pics & Details of EcoSport’s Rival – VW Taigun