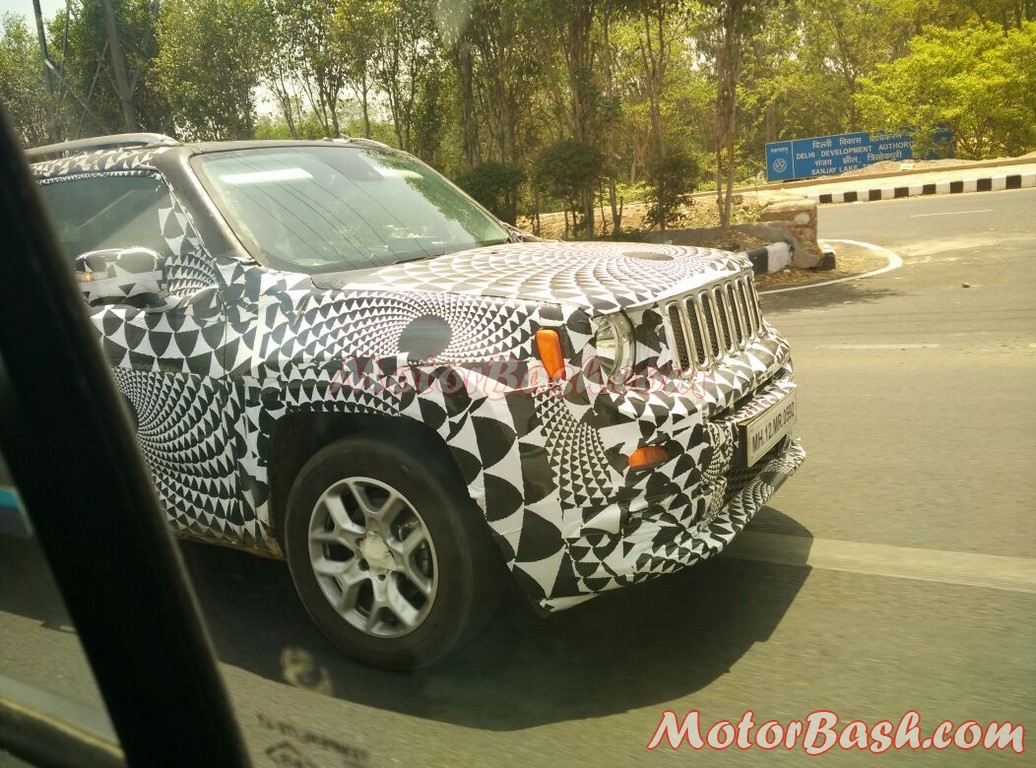 Multiple & frequent sightings; the question is – Will Jeep Renegade Launch in India?

The iconic Jeep brand marked its entry in the Indian market at the recently concluded Auto Expo in Delhi. While they did announce three models for the country via the CBU route, their smallest offering Renegade, was sorely missed. The SUV has so far had an on and off relationship with India with several media houses at different times claiming different plans by Fiat.

The manufacturer though has been busy testing the Renegade in India and in a latest, the SUV was spotted by our avid reader Akshay Sharma in the national capital recently. The baby Jeep has been spotted at different locations in the country and it would not be a wild goose chase to speculate that FCA might just end up bringing the Renegade to India. 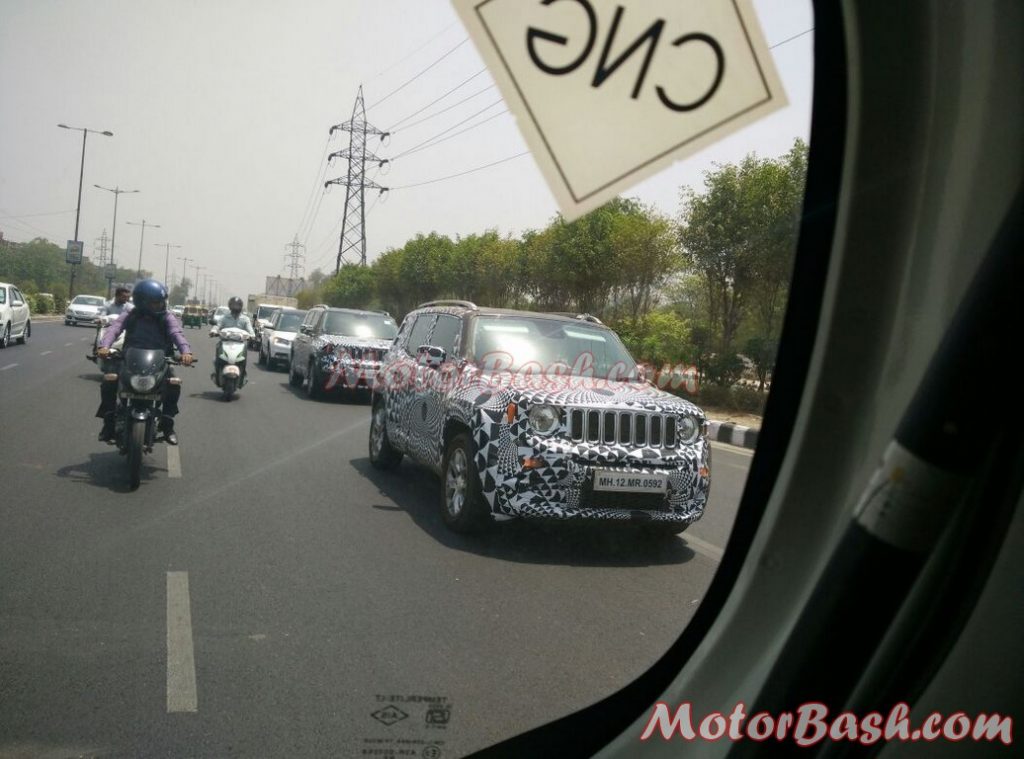 The company is expected to use the same Small Wide Platform to produce a new model at Fiat’s Ranjangaon facility which has seen an investment of 280 million US dollars for expansion. They have even imported several models of the Renegade in India for research and development for the past few months and all of them have the 2.0 litre Multijet diesel mill growling in their bellies. 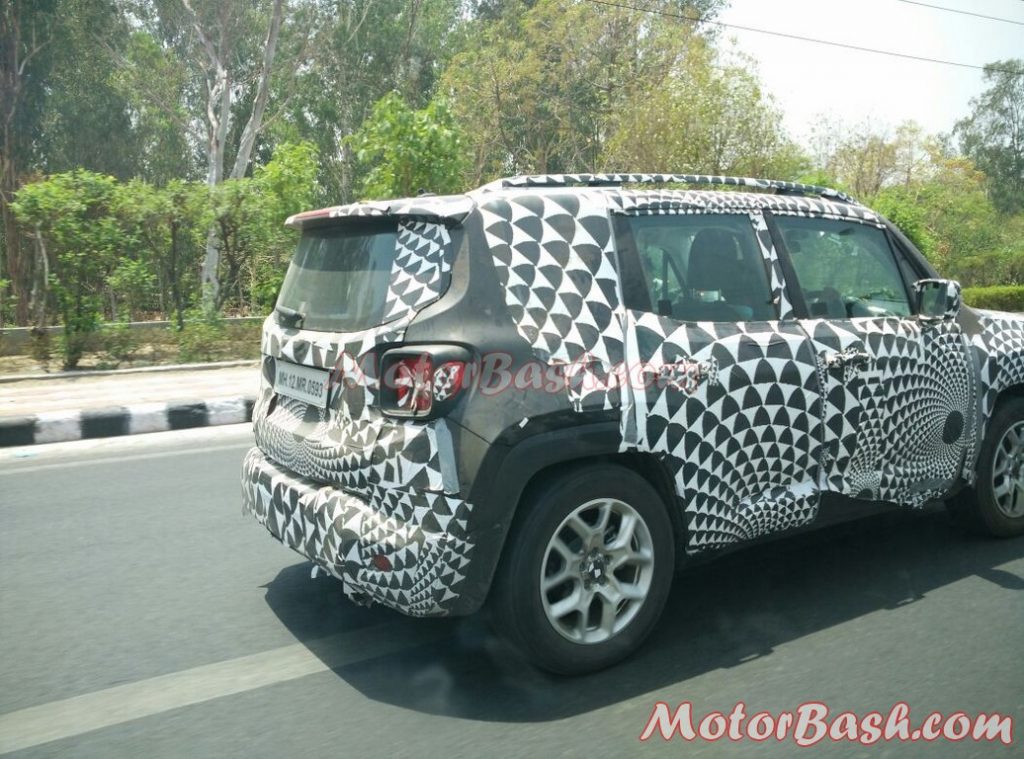 Globally Jeep’s smallest SUV – Renegade, is available with the 1.6 litre Multijet diesel engine and a range of petrol options which may or may not come to India. Can Fiat and Jeep pull off a fast one here and launch the Renegade at a highly competitive pricing thanks to localisation?