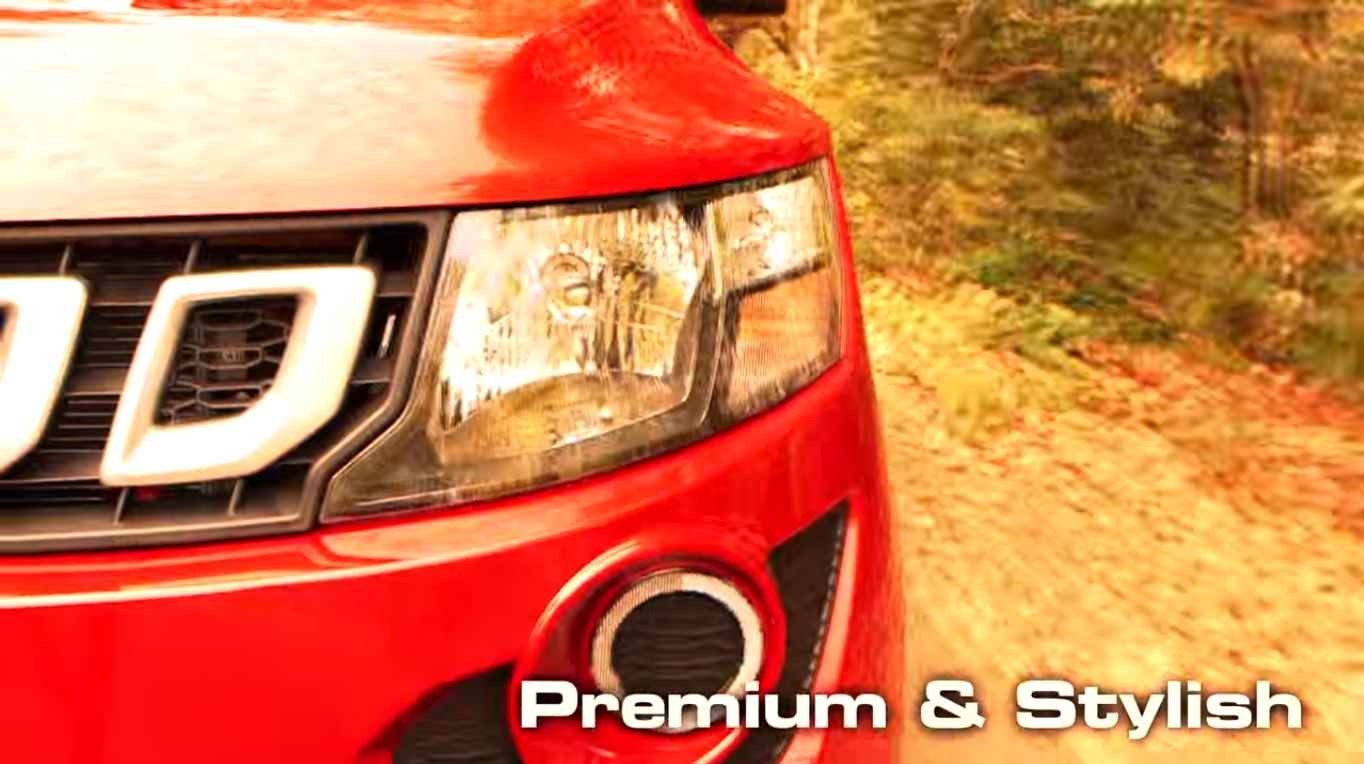 After the following spyshot of a blue Genio FL went viral over the internet, Mahindra officially shot press releases to media revealing that this pick-up will be called Imperio, which may eventually replace the Genio range. Mahindra has also officially confirmed its launch on the 6th of January 2016 on its microsite which has a timer counting to the day.

They also informed that they hold 53% market share in LCV segment in under 3.5 ton load. Further, Imperio has been developed by the R&D team in Chennai and the pick-up will be manufactured at Mahindra’s Chakan plant.

So, it seems we will get to see XA-Alpha-like looks but ironically NOT on a Maruti but on a Mahindra!

Mahindra’s commercial arm is soon going to launch the Genio facelift, their pick-up truck. Based on the Xylo, the new version gains significant cosmetic updates making it look more modern than the outgoing version. The design, specially the face and the grille reminds us of the XA Alpha concept showcased at the 2012 Auto Expo by Maruti.

It gets a new headlamp console with clear lens indicators and circular fog lamps embedded in restyled front bumpers. The hood gains a new muscular stance and does not continue with the slanting architecture seen in the present version. The new Genio facelift also gets this new striking blue color as the spied pic showcases. 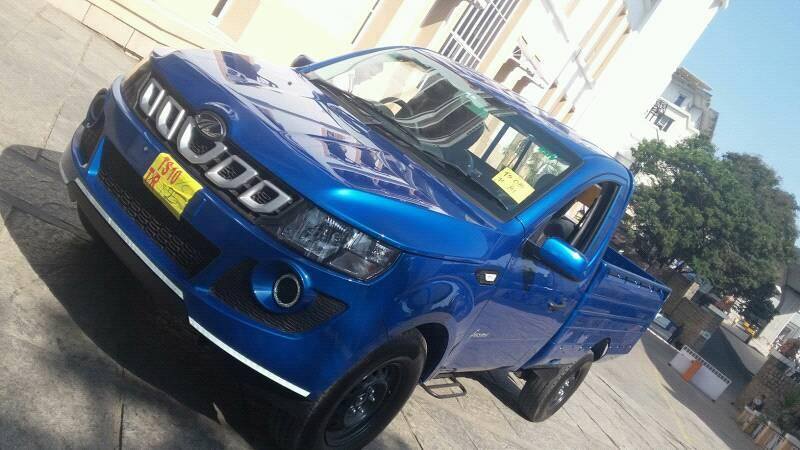 The current Genio is powered by a 2,489cc mDI CRDe diesel mill producing 75.1 bhp of power and 220 Nm of torque and the new Genio facelift is expected to get the same with some efficiency tweaks.

On the interiors, the Genio facelift is expected to gain more on the comfort front with improved seats and dashboard layout. It is even expected to sport ABS and airbags. More interesting that that is the possibility of the upcoming Mahindra Quanto facelift getting a similar, aggressive face… Nice, we say…