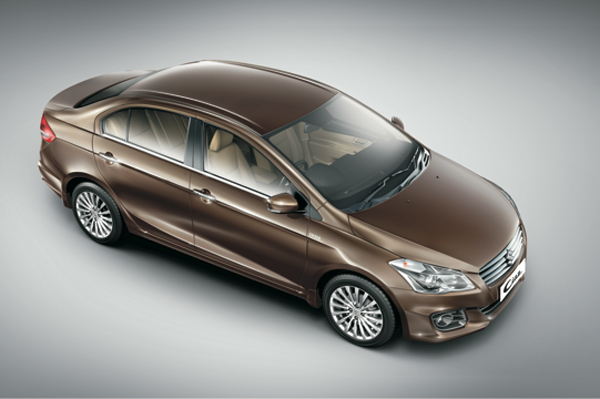 Suzuki’s SX4 was Maruti’s second attempt to enter the mid-size sedan segment after the Baleno. Sadly both the products did not yield favorable results even though both of them were pretty good cars.

In with a fresh new salvo, their third attempt with the Ciaz is the first of the many ‘premium’ products that Maruti Suzuki has lined up for launches in India which includes S-Cross and the compact SUV XA Alpha.

Bookings for the Ciaz have already begun and if you want your car on time, rush to the nearest dealership where you can book the car with a refundable deposit of Rs 21,000.

As per a report published in Indian Express, Maruti Suzuki is expecting the car to perform better than not just the Hyundai Verna but also the segment leader Honda City. Can Maruti really pull this off?

According to current sales trends, Verna is averaging over 3000 units per month whereas, being the hot new entrant in the segment, with a lot of initial hype around it, the City is selling about 7,000 units monthly. Even if we assume that City will settle down to levels around 5000, Ciaz will have to strike with a bang to do anything close to this.

However, things do look interesting at this point with the company having reportedly registered 3000 bookings within a span of only 3 days since the bookings started. Unlike last time, Maruti Suzuki is more aware and aggressive this time and has a more rounded product which competes with the competition head on and has some segment-best figures and features as well. 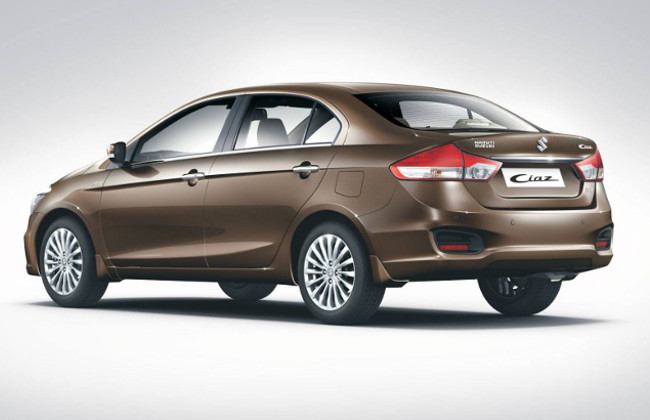 Ciaz looks fresher and half a segment bigger than anything available in the C-segment. It gets a large wheelbase, with fantastic interior space. Ciaz petrol with the 1.4L K-series petrol churns out 20.7kmpl while the diesel version sees a mileage of 26.21kmpl, beating City’s 1.5L i-Dtec by 0.21kmpl; a tiny but psychologically huge.

So, with the ante high up, Maruti is up for a revenge this time and only time will tell if it can indeed beat City in the segment where the Honda has always ruled! Launch of Maruti Ciaz is scheduled for the first half of October with a tentative date of 10!

2 thoughts on “Maruti Believes it Can Beat Honda City with Ciaz; Can it…?”