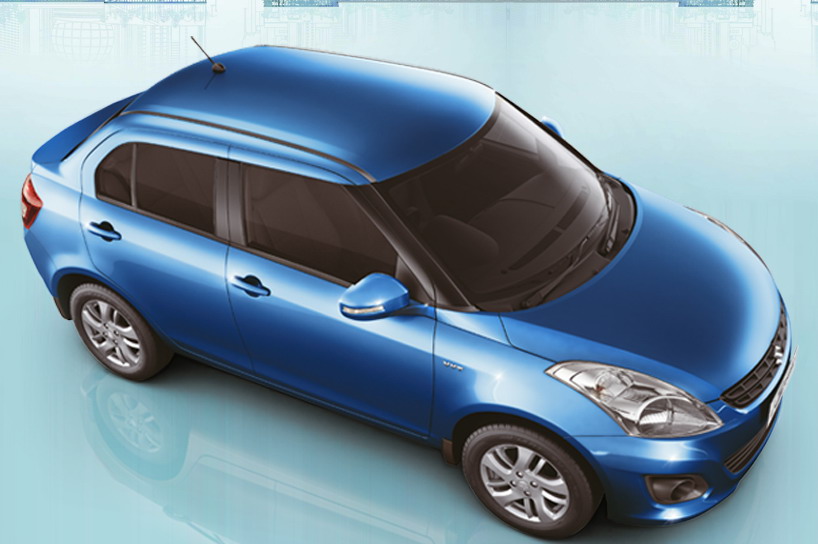 Maruti Suzuki is going to recall 1.5 lac units of the country’s second largest selling car – the Maruti Suzuki Swift Dzire according to Financial Express. This is going to be the biggest ever recall for a single model in India.

In case you are wondering whether your car will be recalled, defects have been found in the Dzires manufactured in 2013 and 2014.

The supplier of the fuel neck filler for the Dzire is JBM and the manufacturer has already been notified about the defect and they have started working on the replacement parts. Interestingly Maruti Suzuki has a 29.28 per cent stake in JBM. Of the 1.5 lac affected units, most have already been delivered to customers while few are still with the dealers.

The last major recall by Maruti Suzuki had come in 2010 when the company had recalled over 1 lac units of the A-Star to replace a faulty fuel pump gasket. Maruti had also recalled 1,492 units of the Dzire, the Swift, the Ertiga and the A-Star in November 2013 to resolve a possible predicament with the steering column.

Maruti is yet to come out with an official recall notice, but the company has always been pretty proactive in such matters and deals with them with good care. Maruti is also reportedly working on a facelifted Dzire which will be launched in our markets by the second half of this year and possibly with an AMT gearbox as well.

With the recent rise in sharp competition in the compact sedan segment, the rivals are sure to capitalise on this lapse by Maruti. But remember ‘Recall’ is NOT a bad thing!

So, if you are Dzire owner, await a formal call/update from Maruti or its dealer shortly. And as soon as we hear any update on this, we will post it here.