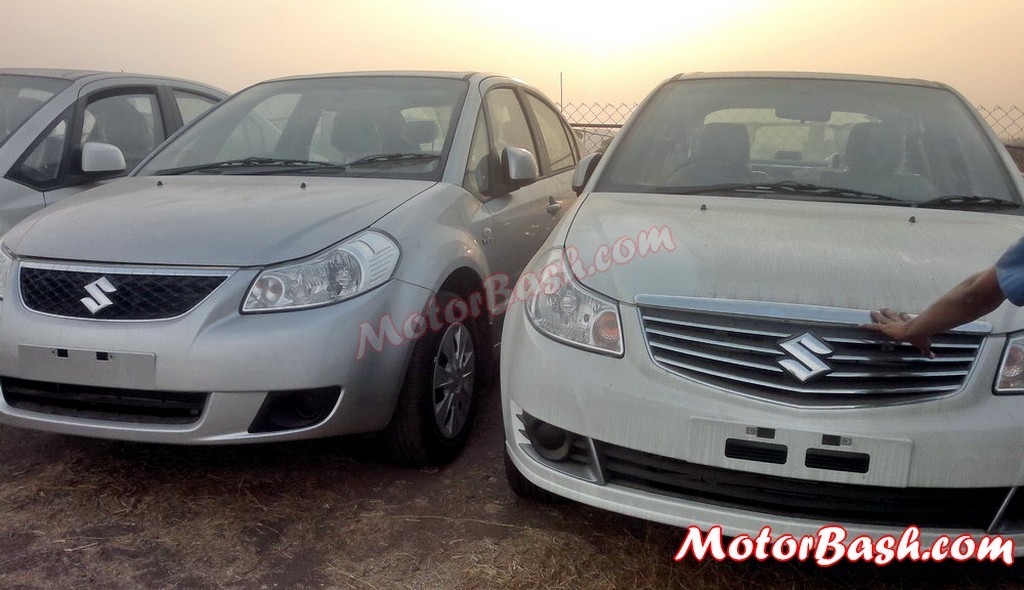 The sagging sales of Maruti’s premium sedan SX4 has forced the company to do something with the car. And what better way it is to give us a facelift which has already been done in China but in 2010!

Nonetheless, it does make SX4 feature all over the web and print for some days, in turn helping people remember the big masculine car. So amidst all other news bits over the web, here are the first pictures of the new SX4 along with the older SX4 which will help you clear out all the differences yourself.

Here are all the changes in the new 2013 SX4 Facelift: 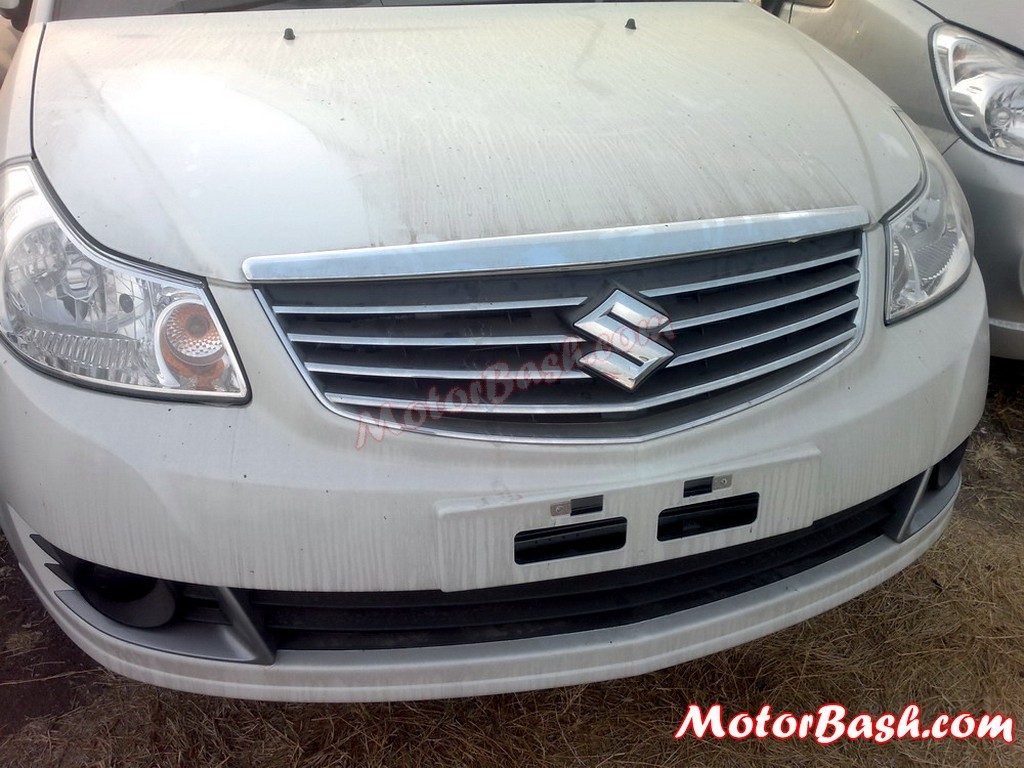 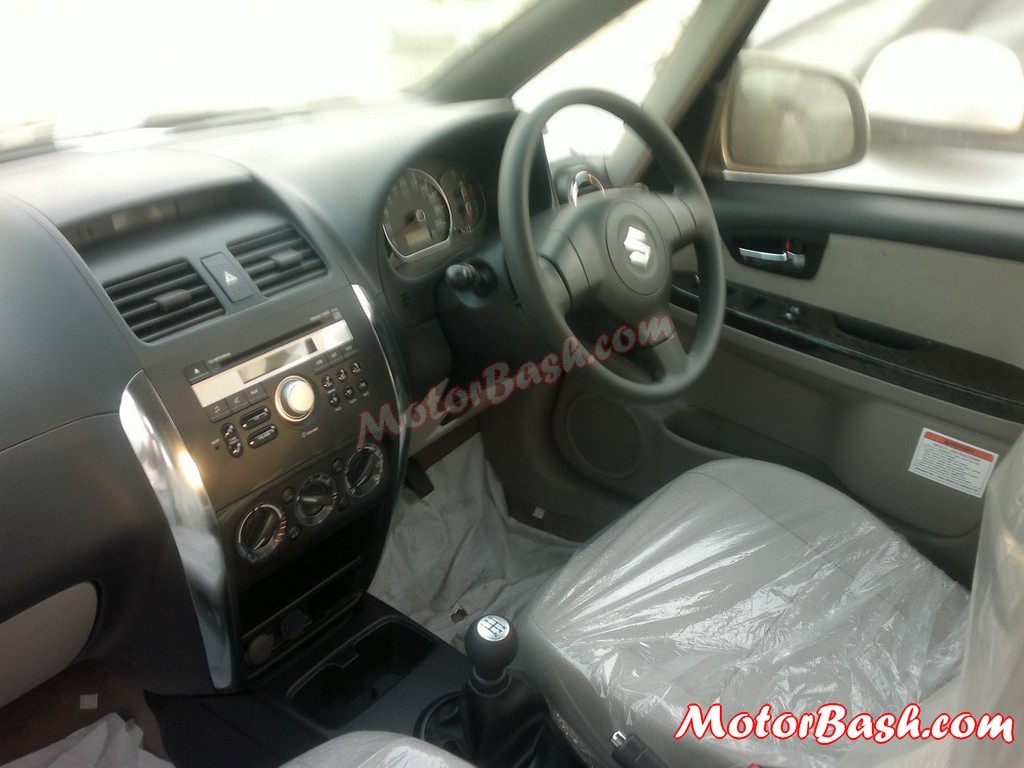 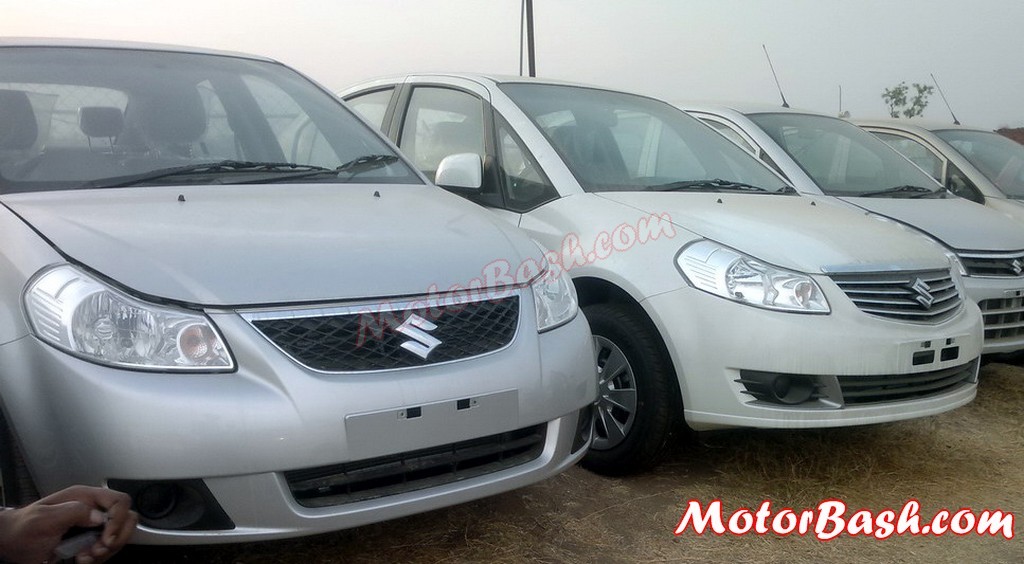 There is no change to the rear of the car and it continues to run on the same 1.6L VVT petrol engine and the 1.3L DDIS diesel motor. Both these variants you see here are VXI trims. The new SX4 is the ‘Green’ CNG variant. With so many SX4s standing, the new SX4 could be identified clearly and with the altered new face, there is a sense of broadness to the overall front.

The new SX4 will come in both Manual as well as Automatic Transmission with the latter being limited to only petrol. As in the pics, there is a CNG variant on offer which is limited to the VXI trim. So, will the SX4 woo customers to its showrooms with a new face?