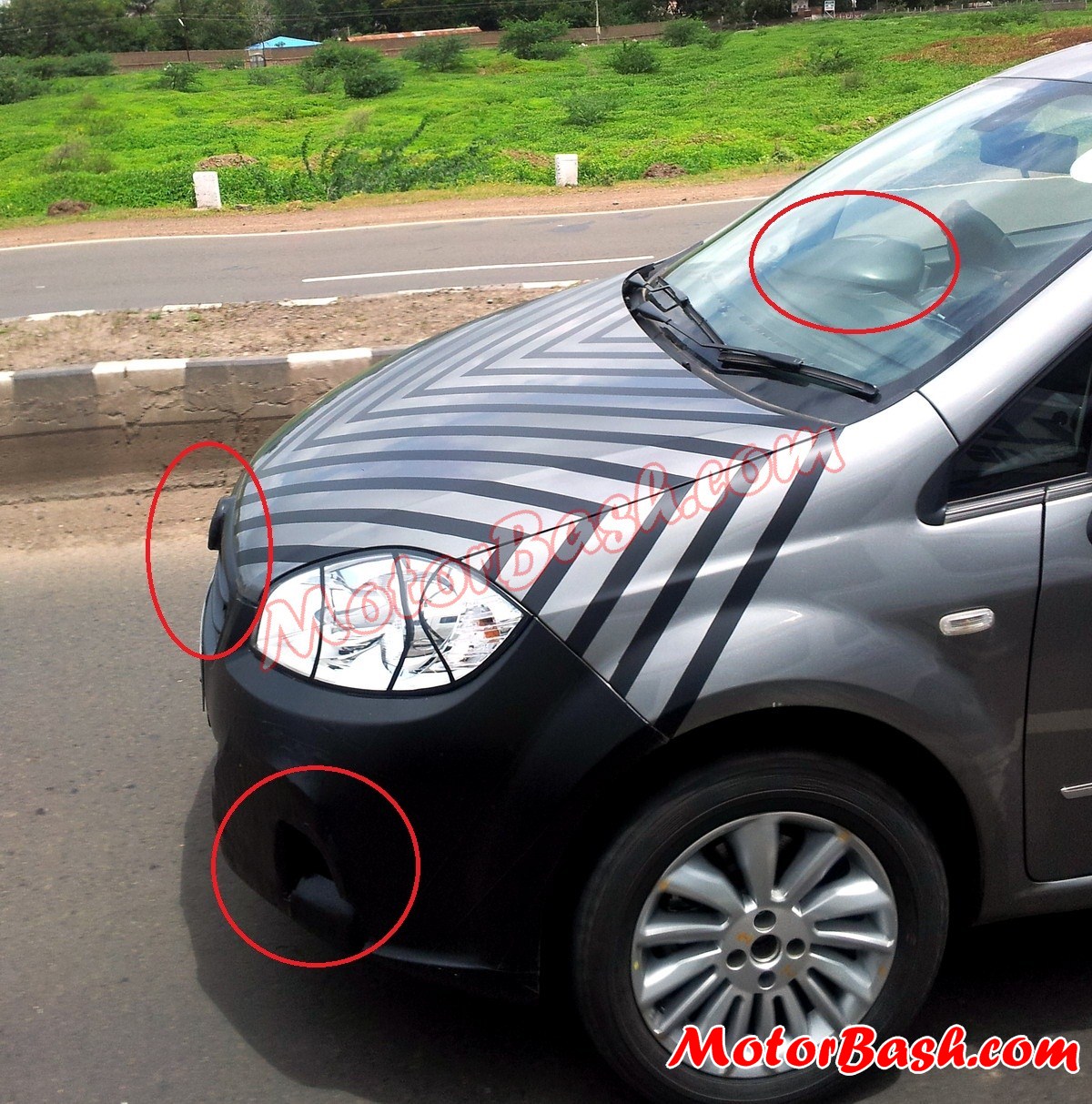 MotorBash readers already know Fiat’s roadmap and the upcoming products from the Italian’s stables in India. We have already talked about the products in detail and today we share with you an exclusive scoop of the upcoming Fiat flagship – 2014 Fiat Linea.

One of our avid reader, Pulkit Malpani has shared with us spyshots of the upcoming 2014 Fiat Linea which was caught testing near Pune. Pulkit also shares that there were not one but three test mules which were doing decent speeds and were sticking together.

Many of you will get confused and may feel that Fiat is testing the current Linea which will be launched as Linea Classic towards the end of this year in India. However, here are the clear giveaways that this mule in pictures is indeed the 2014 Fiat Linea:

1. Stripping of features on the current Linea will not warrant any real camouflaged on-road testing so this really cannot be the Linea Classic (which will come with same engine options as well).

2. Front Grille & Logo: Notice the front grille. It has two parallel running lines with the ‘Fiat’ logo sitting aperched. This is exactly the same configuration in the new Linea.

3. Dashboard & Instrument Panel: Notice the dashboard and more importantly the instrument panel. It is exactly the same ‘bulged up’ as the new Linea (Dashoard pic of New Linea towards the end of this article).

4. Number Plate mounts: In our current Linea, the number plate is mounted down on the rear bumper. However, in the new Linea Fiat has set this provision higher up on the rear bonnet. If you see this mule, there doesn’t appear to be a provision of bumper mounted registration plate and the rear bonnet has some protrude, which gives us a clear peak into its positioning. 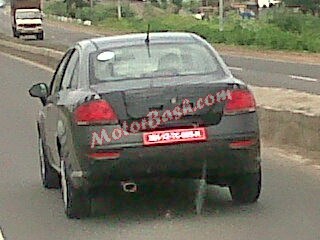 There are various other giveaways like the bumpers, reflectors, headlights etc.

Through this scoop we confirm that Fiat has started testing the new 2014 Fiat Linea on the Indian soil and we can safely expect Fiat to be on trot to launch it at its planned period of early 2014. 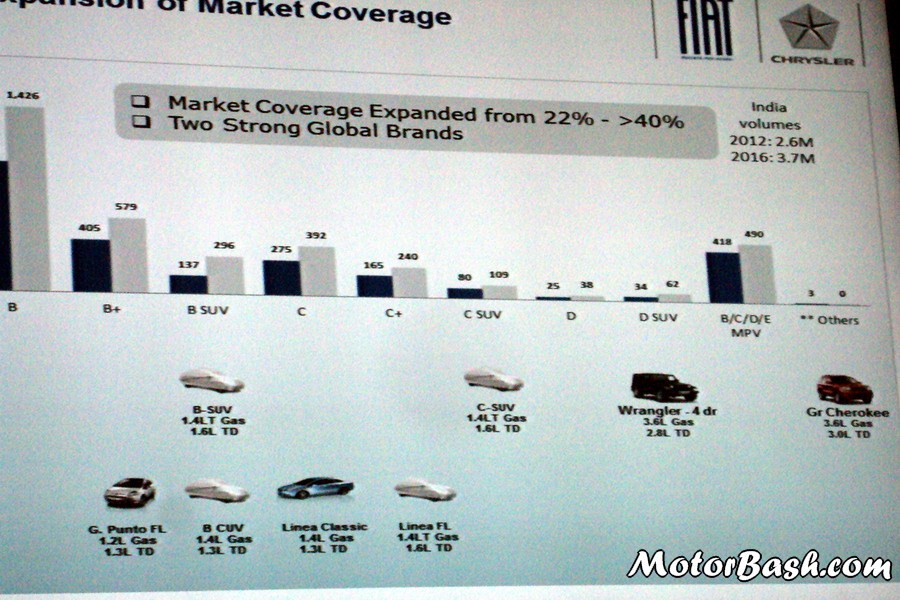 Apart from the engines, New 2014 Linea facelift will come with a new face, rear as well as refreshed interiors.

Linea Classic will sit in the ‘C-Low’ segment whereas the New Linea facelift will take the place in the ‘C-High’ segment.

How many of you have started saving then?

Also Read: List of all upcoming Fiat cars in India