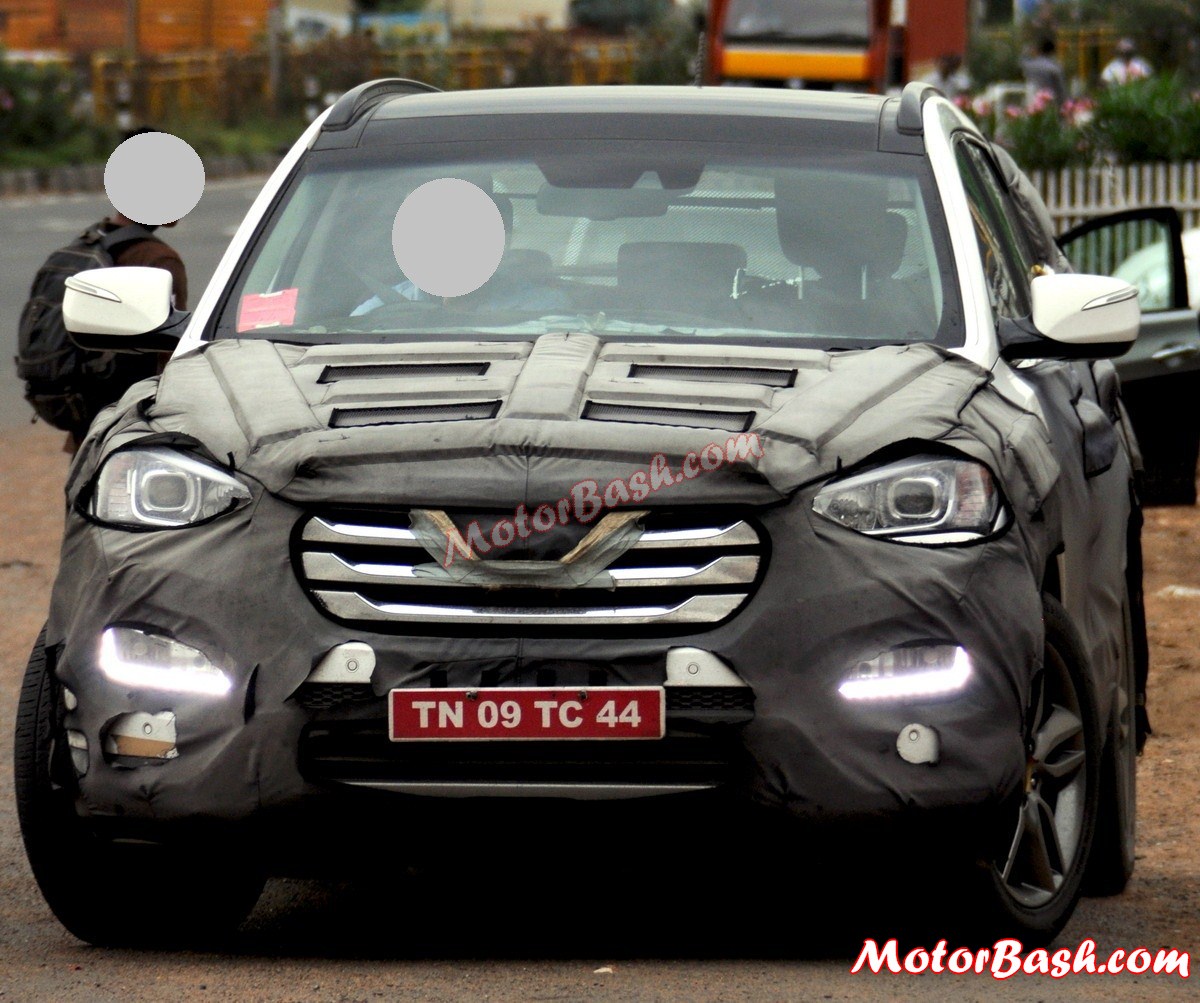 After a long wait and 2013 speculations, it seems that Hyundai is bracing up to launch its flagship Next-Gen Santa Fe in India by February 2014, finally, as reported by Overdrive.in.

The SUV which has been under tests in India for long has been delayed by the company due to some unknown reasons. Further, the report also goes onto say that we will get the 7-seater version of the Santa Fe in India which makes logical sense considering its competition in the segment, mainly Toyota Fortuner. 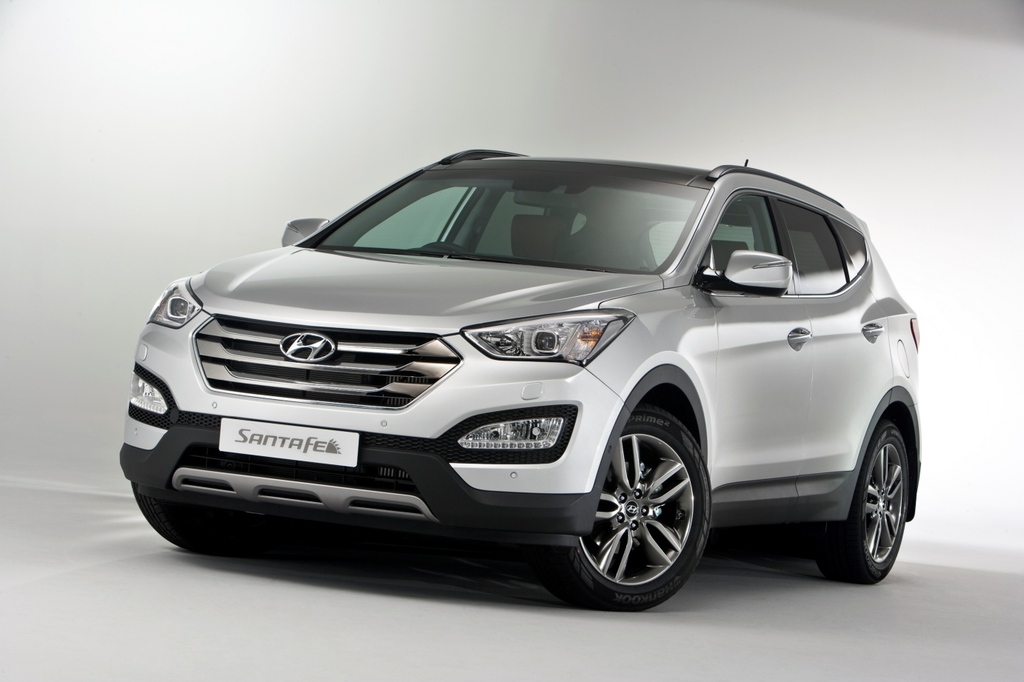 Ever since its introduction in India Hyundai has been importing the SUV in India but to give a better shot at the market, Hyundai now plans to assemble the new Santa Fe in India at its Chennai plant. Considering this, it is dearly expected that the new Santa Fe will be aggressively priced.

Overdrive predicts the entry level price to be around the Rs 22 Lakh mark for the base 2-wheel manual version. Expectedly, there will also be an automatic version in the 2-wheel drive as well as the all-wheel drive variants. The engine, however, is expected to remain the same 2.2L 195PS CRDI diesel with a few tinkerings for enhanced driving comfort and better efficiency.

We understand that the exteriors will go through a complete change. Interiors of the new SUV will also go through a comprehensive makeover and being a Hyundai, we can expect a lot of features and tech-laden stuff.

A February 2014 launch means we can expect Hyundai to officially unveil the new Santa Fe for India at the Auto Expo scheduled at the beginning of the month. We do see a major threat to Toyota’s dominance in this segment with this new bettered Korean.