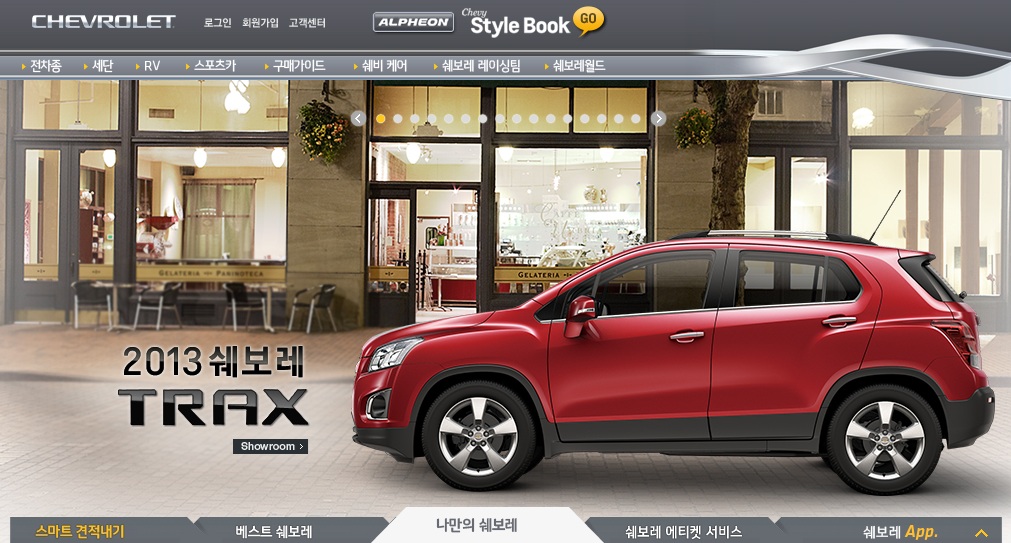 The fastest growing market in India is the compact SUV or lets call it as a compact utility segment. After the grand success of Renault Duster and Mahindra Quanto, we have a plethora of products lined up for launch in the same segment.

From the stables of Chevrolet, Trax is the most probable candidate to make way into India. Big speculations about its possible Indian entry are being made on all the online auto portals. However, so far, there has not been any official word from the company.

As we await our turn, the next stop for Trax is Korea. The compact UV is being portrayed as a young buyers car which is what it will target in Indian  market as well. Trax will officially be launched in Korea on the 25th of February and the official website is already full of promotional details.

According to the official site, Trax will be powered by a 1.4L Turbocharged petrol motor with 6 speed Automatic Transmission. Other countries that Trax will go are Brazil, Australia, China among others. Lets wait if and when Chevrolet plans to make this potent car a part of their aresenal here in India.

For more details and pictures of Trax, you can continue reading our earlier articles.