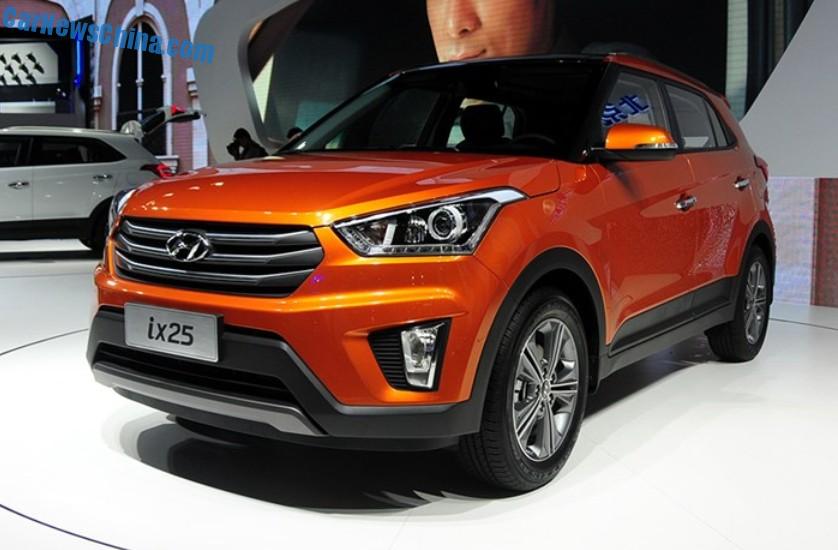 The Chengdu Auto Show in mainland China has brought some good news. The production version of the eagerly awaited compact crossover by Hyundai, the ix25 has finally debuted.

Spied a number of times, the ix25 was caught very recently for the first time in India testing along with Duster and EcoSport. Expected to hit Chinese showrooms on October 9, the India launch will be sometime during middle of 2015. 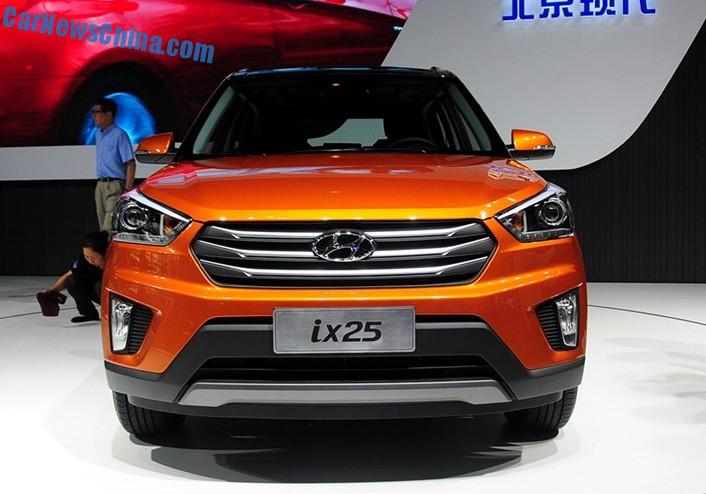 The good news is that the production version has retained most of what the Concept sported which also makes it one of the best looking soft-roader in the segment. Sharing the underpinning of the KIA Soul, the ix25 is 4270mm long, 1780mm wide and has a height of 1680mm. A handsome wheelbase of 2590mm does mean that the interior space would not be a disappointment. 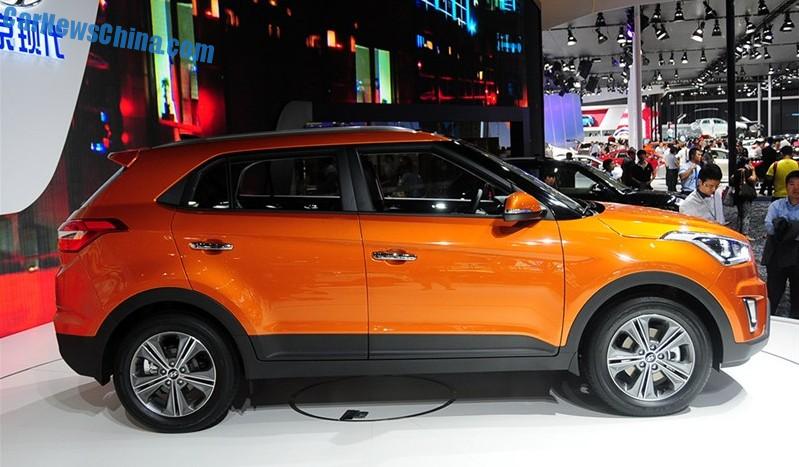 China, being a petrol loving country, will only get two petrol engines to choose from. A 1.6L engine producing 125PS, and a more powerful 2.0L engine churning out 160PS. In contrast, India is expected to get the 1.4L or 1.6L diesel engine (along with corresponding petrol motors) which are already doing duty on Hyundai’s Indian product portfolio. 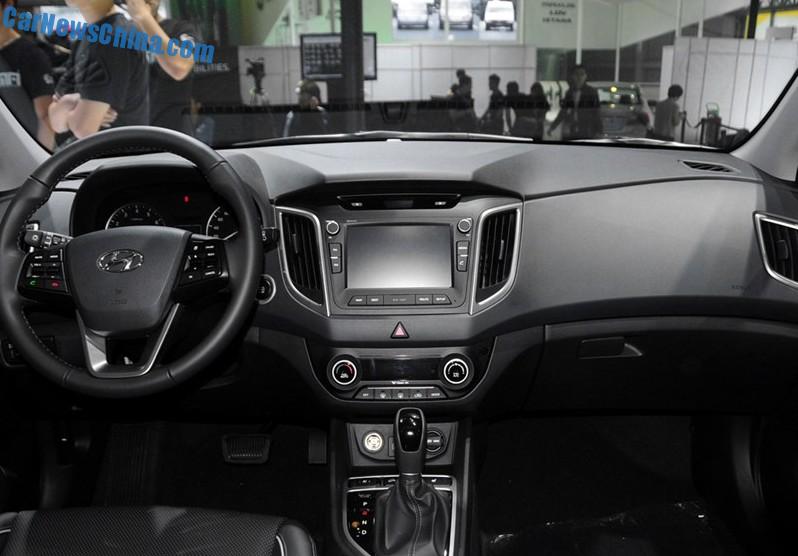 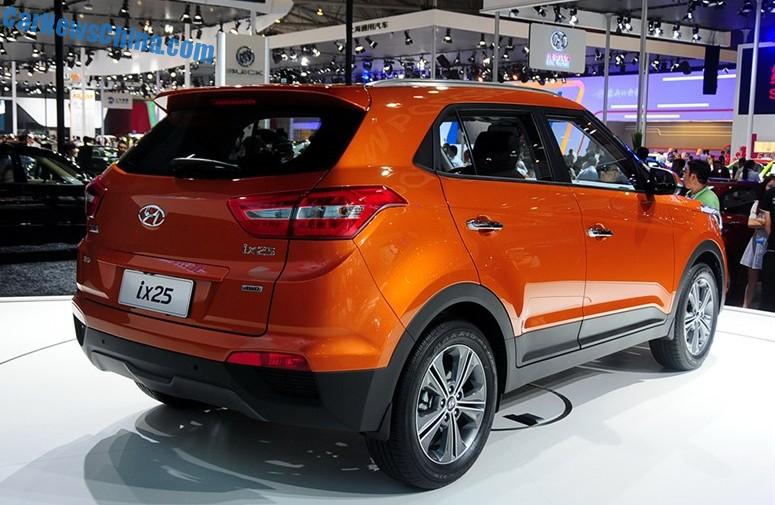 Showcased for the first time at the Beijing Auto Show earlier this year, the ix25 will bring a fresh breath of life in the compact SUV segment. While the Duster might be a handsome looking car, the ix25 will flaunt its styling bits along with better interiors and (expected) long equipment list. The designers at Hyundai have certainly lived up to the expectations.