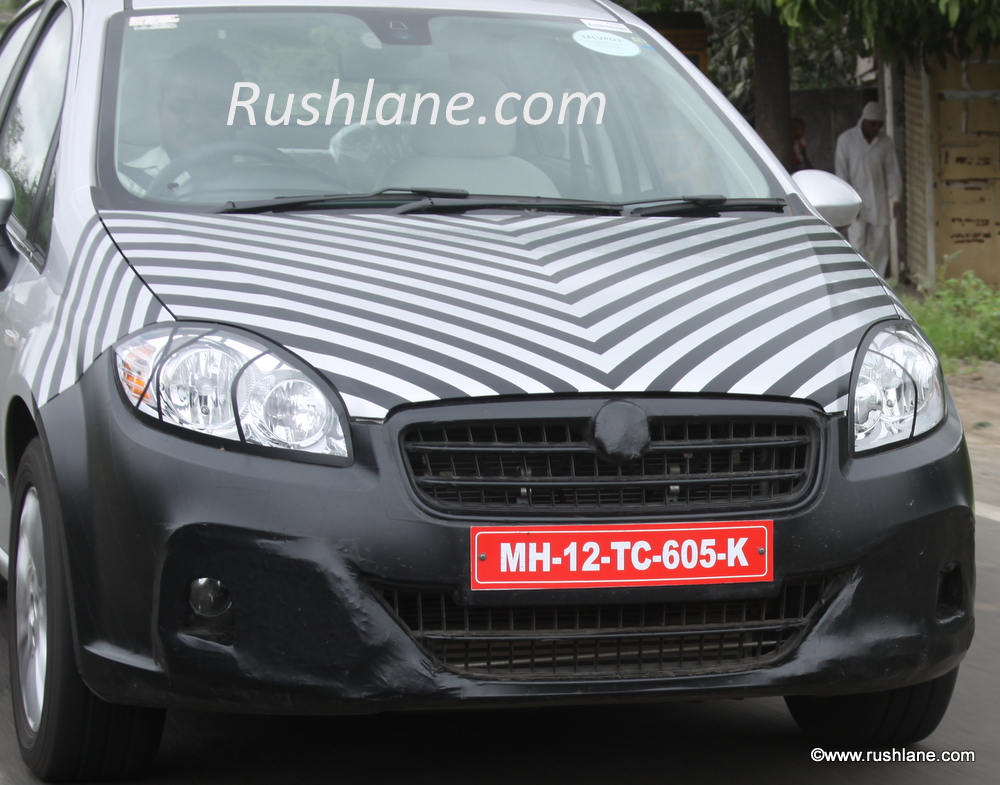 MotorBash regulars were the first ones in the country to know that Fiat has started testing the new 2014 Fiat Linea in India via a set of spyshots that we shared on 13 August. Check them here.

Fiat plans to launch the new Linea in India towards the early part of 2014. And now we have the first ever frontal shots of the car courtesy Rushlane.com. Let’s see what we can decipher…

New Linea will come with a new front grille, new fog lamp clusters, and re-profiled bumper. The number plate will now be housed on the boot lid. On the inside it gets new AC vents, integrated audio system, new instrument cluster and a new steering wheel. It gets the same gear lever, climate control knobs and the door pads as in current Linea. 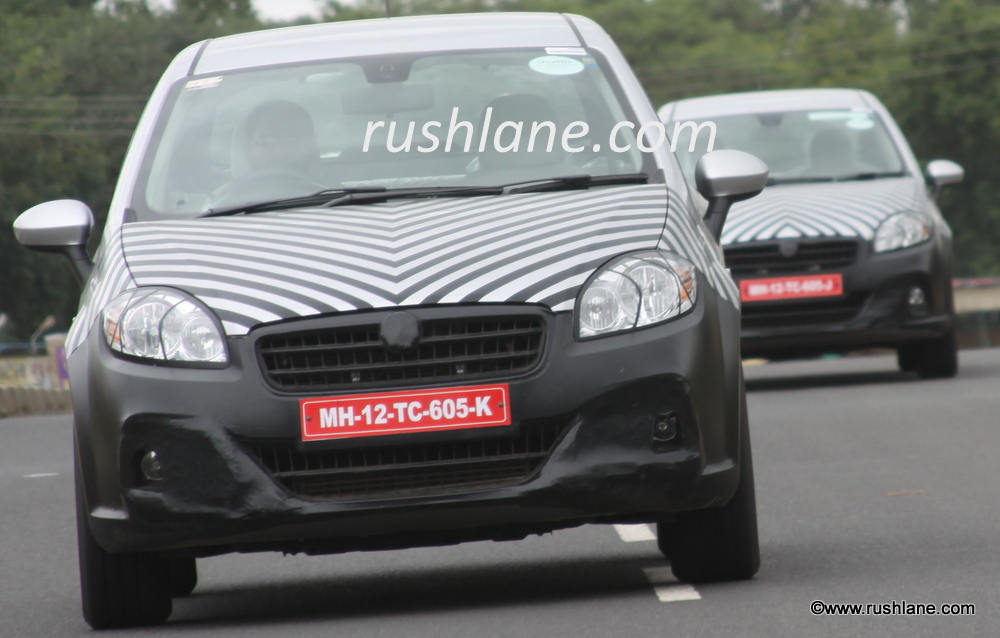 In India, Fiat is active only in the B and C segment. So will the current Linea be phased out? No. Instead, Fiat will continue to sell the current Linea with the same set of engines. The company plans to re-position the current Linea as the Linea Classic towards the end of this year, while the new one will be positioned higher up the pecking order.

As we have been emphasizing time and again, the greater news for us is the oncoming of the 1.6 litre Multi-jet diesel engine to India which has been officially confirmed by Fiat (Know More on Engines).

So, apart from the 1.4 litre turbo-petrol engine from the current Linea T-jet, the 2014 model Linea will come with the fast and frugal 1.6 litre Multi-jet diesel powerhouse and elder sibling of the current 1.3L Multijet which is often called as the national engine of India. Internationally, this 1.6L engine develops 105 BHP of peak power and 290 NM of maximum torque. 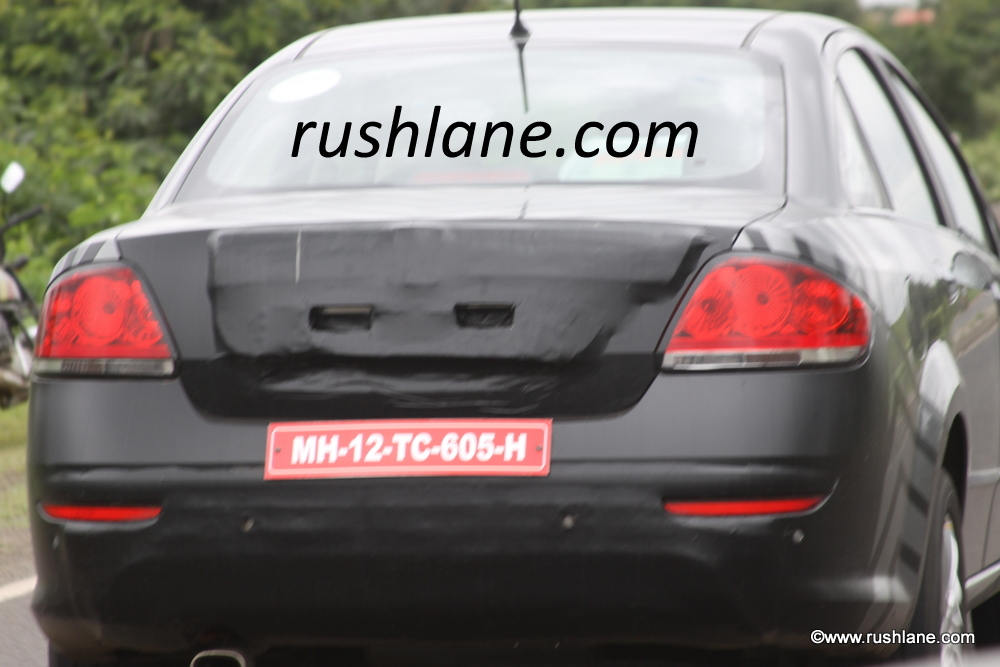 What remains to be seen, as always, is the pricing. We don`t see any reason as to why Fiat can`t localize the engine and drive-train. If they can manage to achieve this and if this new Linea can be priced aggressively against the likes of the Vento, Verna and the new upcoming City, the company can expect impressive sales numbers, for sure!

Fiat is on the right path and is setting up its own independent dealership network. The company also plans to increase its dealerships across the country to 120 by late 2014.

So, this is how Fiat India plans to get back with a bang. Are you excited? Yes, we are….!

Also Read: List of all upcoming Fiat cars in India