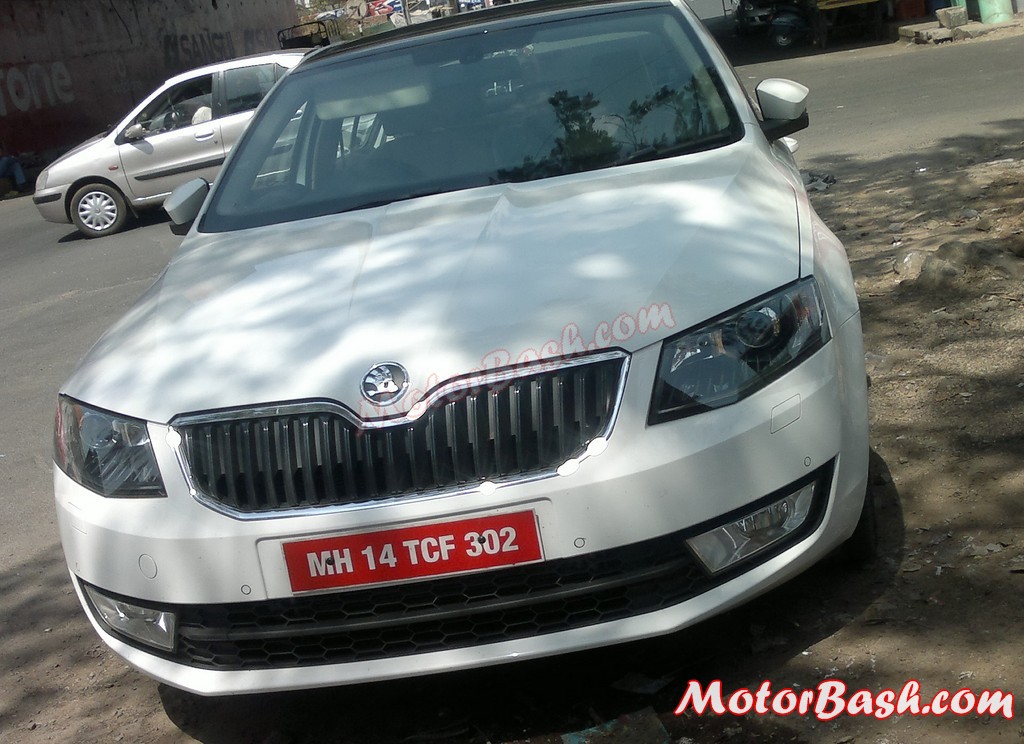 So far, we have seen two kind of Skoda Octavia A7 test mules on our Indian roads. One of them are the regular models but the other ones are the apparently different variants.

On the exterior, these sport smoked headlamps with black borders and glossy roof which differentiate them from the regular mules which Skoda has been caught testing at various cities in in India. Now, in this latest series of spyshots we demystify what do these supposedly higher variants carry.

This mule, in pictures, is the same mule that has been caught earlier as well and when you see one of these pics closely, you will notice a big ‘DSG’ ticker at the gear knob along with the DSG gearing structure. Yes, this carries a DSG Automatic gearbox most probably the 7-Speed which it has launched internationally.

This is the Octavia A7 TDI diesel variant under tests. Laura, which this new Octavia A7 will replace in India, comes with a 6-Speed Automatic DSG box for the diesel and a recently launched 7-Speed Auto DSG for the petrol. 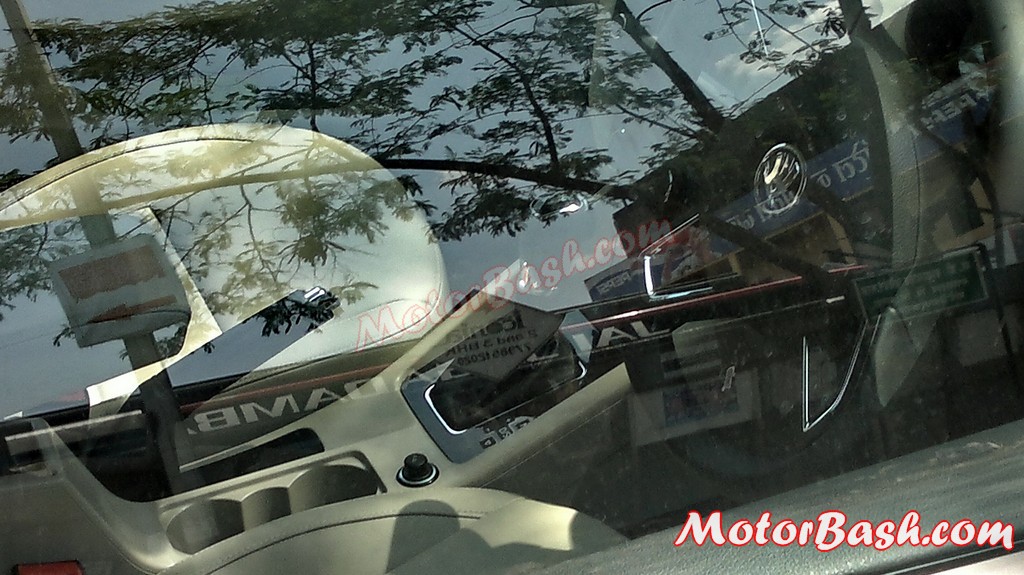 The glossy black finished top is nothing but a large panoramic sunroof. There were 3 luggage cans that were belted to the rear seats as you can see in one of the spyshots.

One quick visual difference which we noticed while checking Turkey Octavia specs is that it has got smaller rounded fog lamps whereas the Octavia that is being tested in India has got full sized trapezoidal fog lamps. Turkey Octavia also gets the 1.2L turbocharged petrol engine which we have just received in Volkswagen Polo GT TSI.

Which set of engines will Skoda use in India remains to be seen but it appears that they will be carried over from Laura and a possible introduction of a few more. Launch of Skoda Octavia A7 will happen some time during this year and it might bow in towards the middle or second half of 2013.

This mule was being convoyed by an under test Polo which also carried some test equipment from Racelogic. Upon questioning the drivers, they just said that there is something related to the ground clearance that is being tested on the Polo. We are unsure if that was true or false!

More Spyshots of Octavia A7 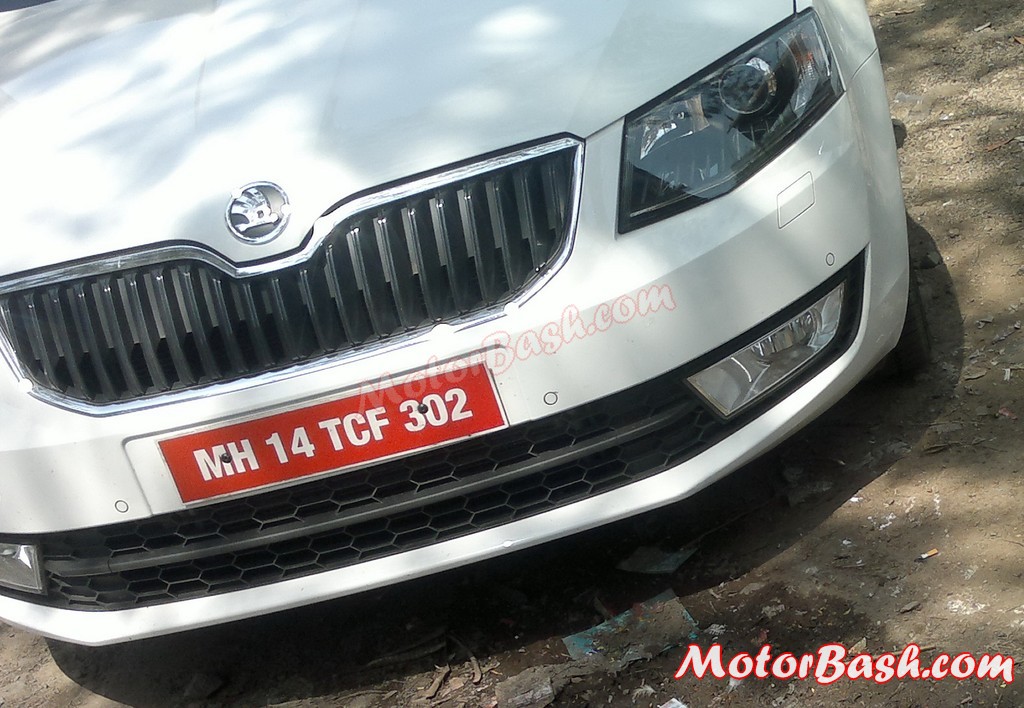 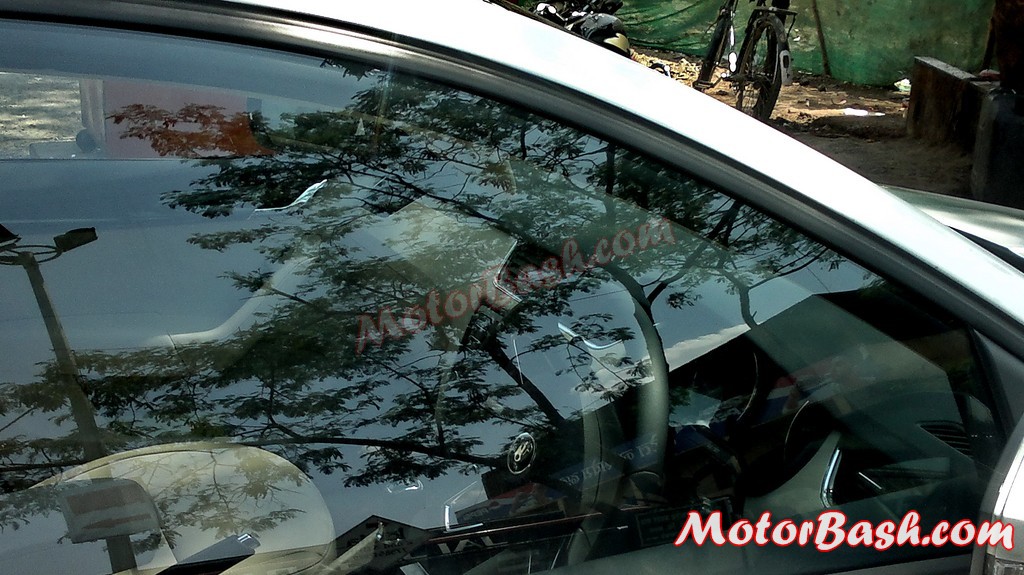 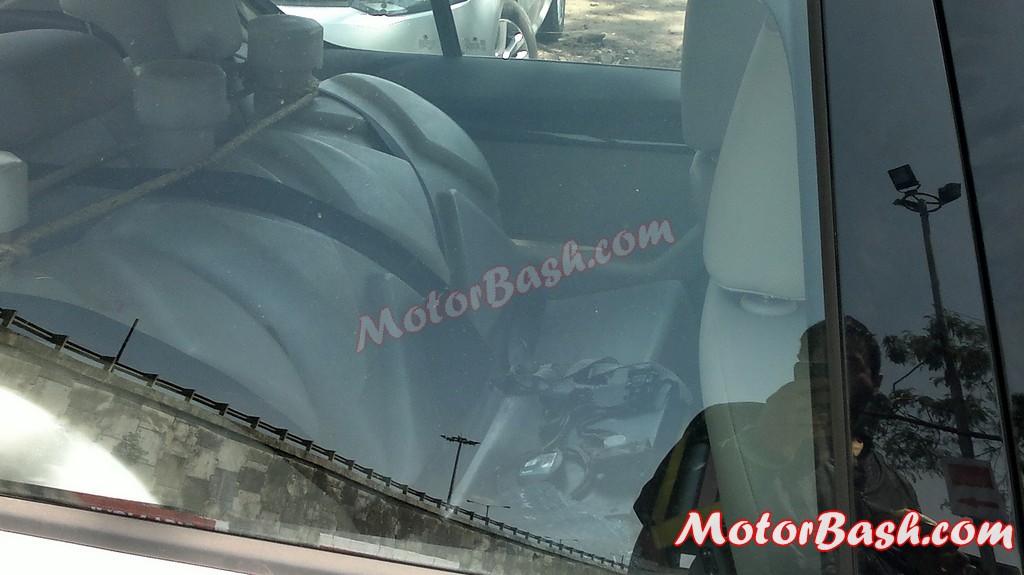 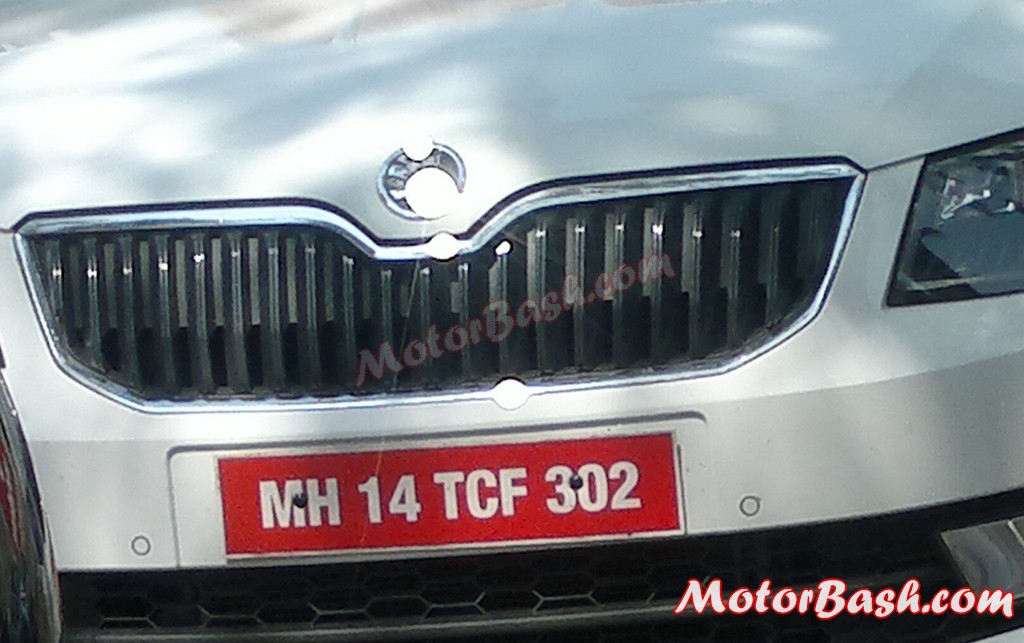