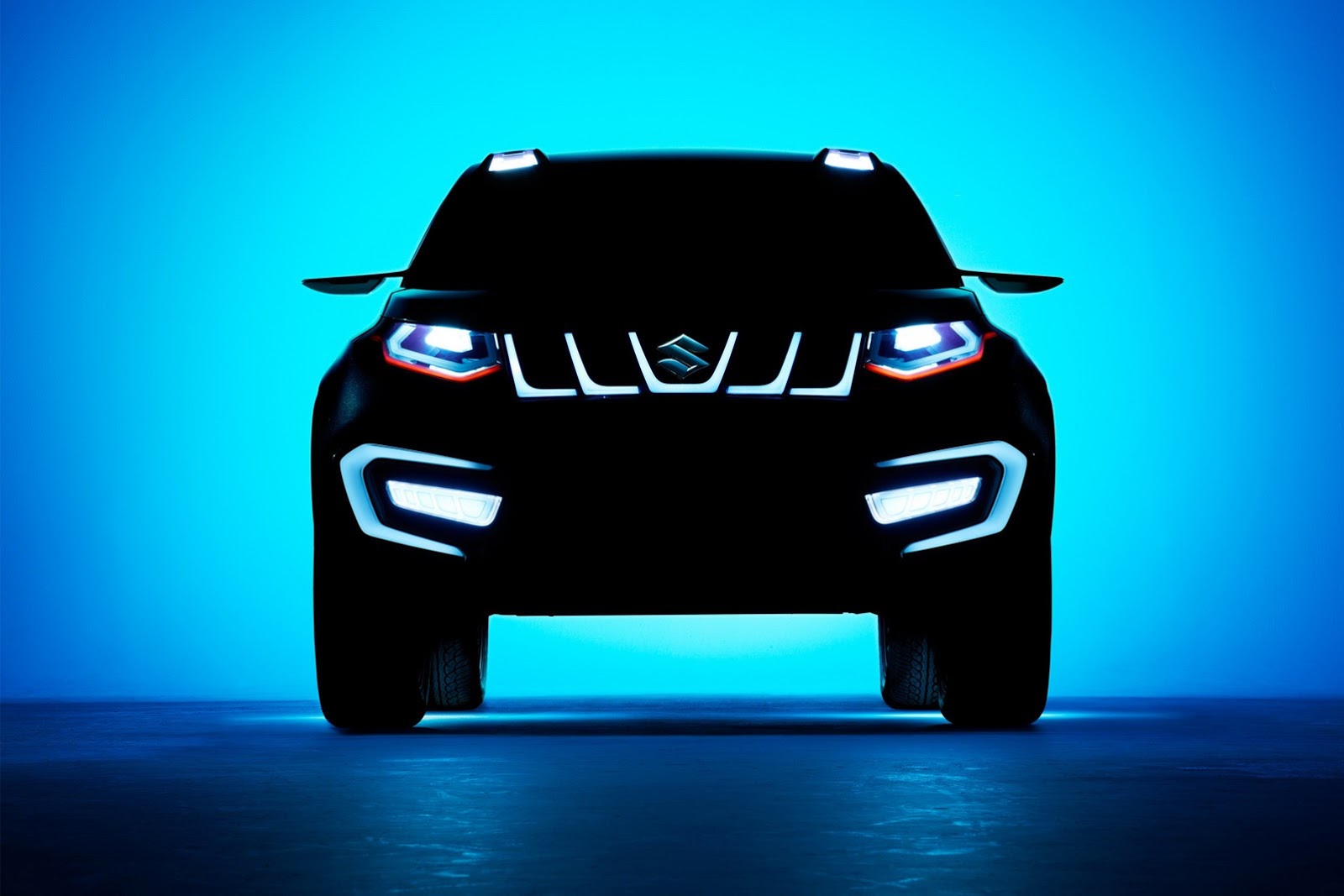 Indians tasted the concept of compact SUVs with the launch of Duster and ever since its raining compact SUVs! It was followed by a hatchback-on-steroids Ford EcoSport and we now have Nissan Terrano waiting in the wings. A Hyundai test mule is doing the rounds in South Korea and Das Auto has also showcased their prototype Taigun.

In this backdrop, here are the teaser images of a new compact SUV concept from Suzuki. Compacts are inherently smaller than true-blue SUVs, hence Suzuki has tried the ploy of intimidation with those eerie images concealing more than they reveal.

This iV-4 will be showcased at the 65th IAA Frankfurt Motor Show, to be held from September 10 to 22. Some traditional Suzuki features have been claimed to have been incorporated, like the clamshell-shaped bonnet and the obvious divided-into-five engine grille. Not much can be made out regarding the dimensions of the iV-4 from the teasers. 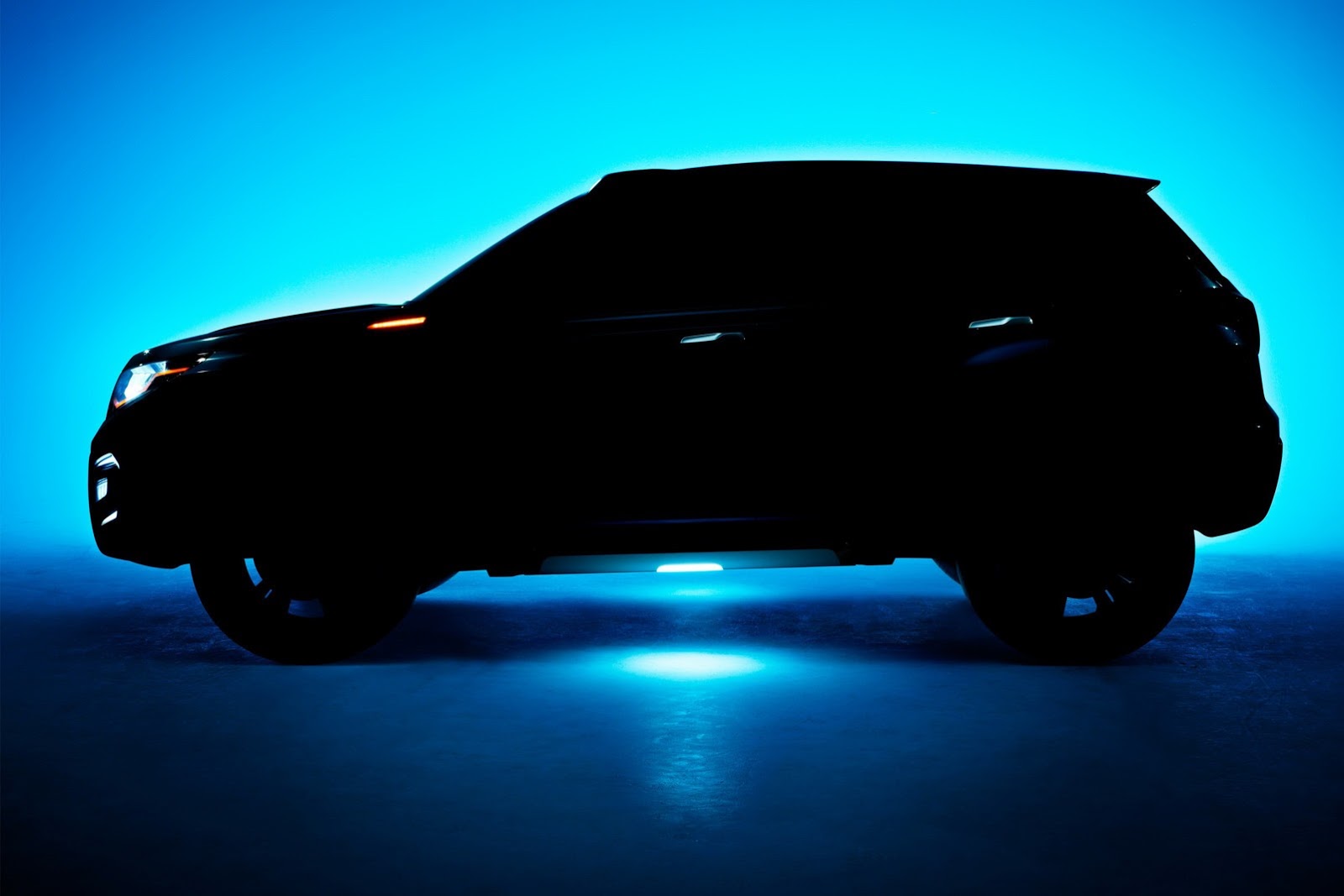 How does it relate to our Indian XA-Alpha concept is not known currently. However, design cues are definitely shared. Suzuki’s palms must be itching to grab a share of the rapidly growing compact SUV segment.

Suzuki has also announced that it would display models such as Alto (A-Star), Splash (Ritz), Swift, Swift Sport, SX4 as well as the New SX4, Grand Vitara and Kizashi at the show like they did at the Delhi Auto Show in 2012.