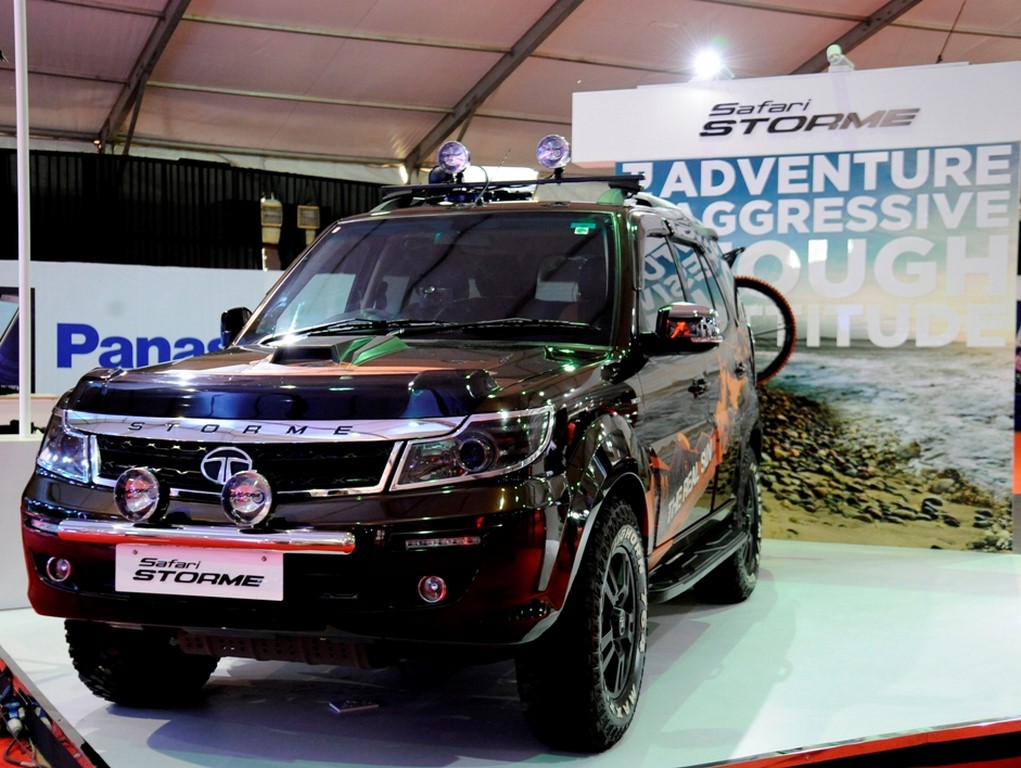 If one thing Tata Motors is known for around the world, apart from Jaguar Land Rover, it has to be the killer models they showcase at various Auto Shows (which never make it to production is another thing though 😀 ). Remember the Pixel? Which was followed by Mega Pixel.. and the Storme Mountain Rescue … Read more 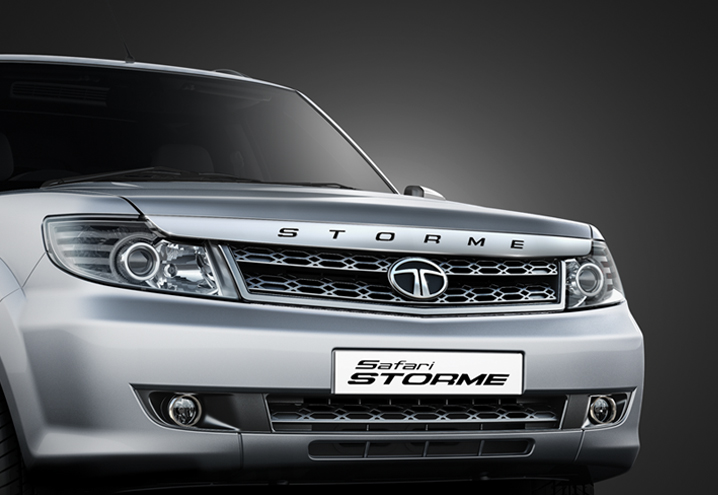 At the upfront it may look like that Tata has reduced the entry prices of the new Storme facelift launched yesterday, but there is more to the story than what it appears! There is a lot of feature reduction which has gone in to make the new prices possible. We compare the new Storme LX … Read more 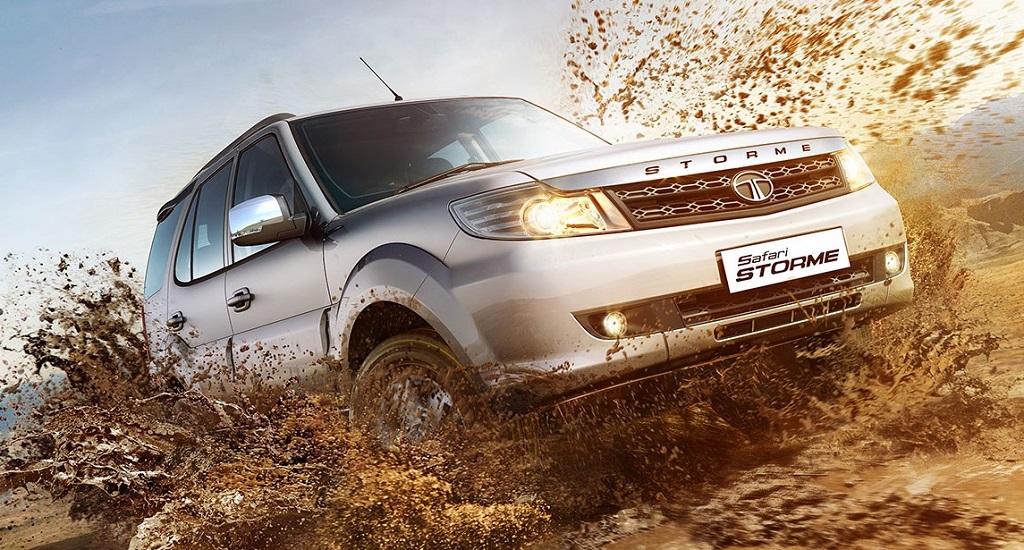 Tata Safari Storme was initially planned for a 2007 launch but the good folks only took five years more to let the competition ruin everything for them (more details). Finally, the SUV was launched in 2012 at starting prices of Rs 9.95 Lakhs, but soon after the initial hoopla, sales withered away and it is … Read more 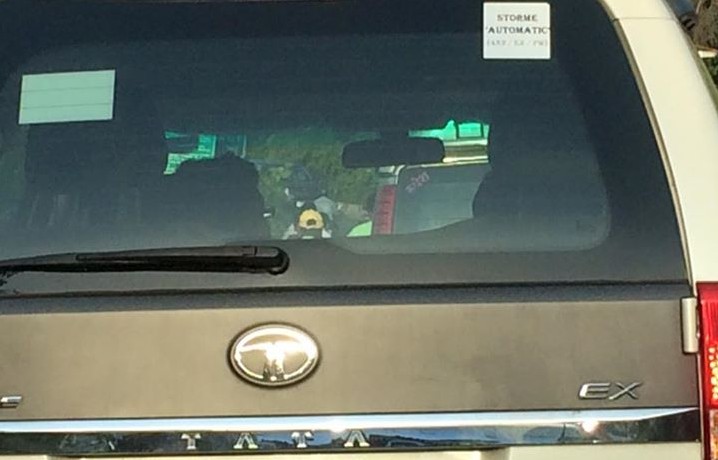 Test mules of Safari Storme bearing VARICOR400 badge have been spotted recently and it was expected that the new Safari Storme facelift will get an increment in torque. However, leaked brochures reveal that it is not the case. The facelifted Storme continues with its 320Nm of torque and a 10PS increment in power (150PS now) … Read more 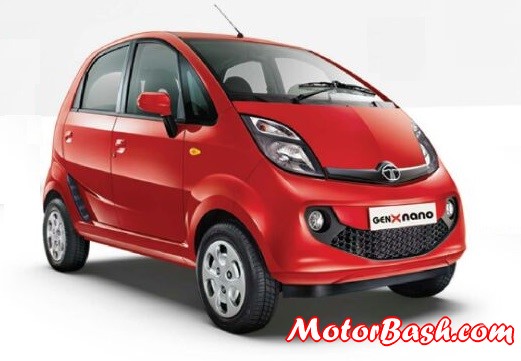 Amidst this scorching heat, May will turn out to be an interesting month with three to four new car launches spanning from new version Nano to the 2015 Mahindra’s flagship XUV500 facelift. Let us quickly list them up you along with tentative key pointers… 1. Nano GenX (With AMT): Engine: Petrol Transmission: Manual & AMT … Read more