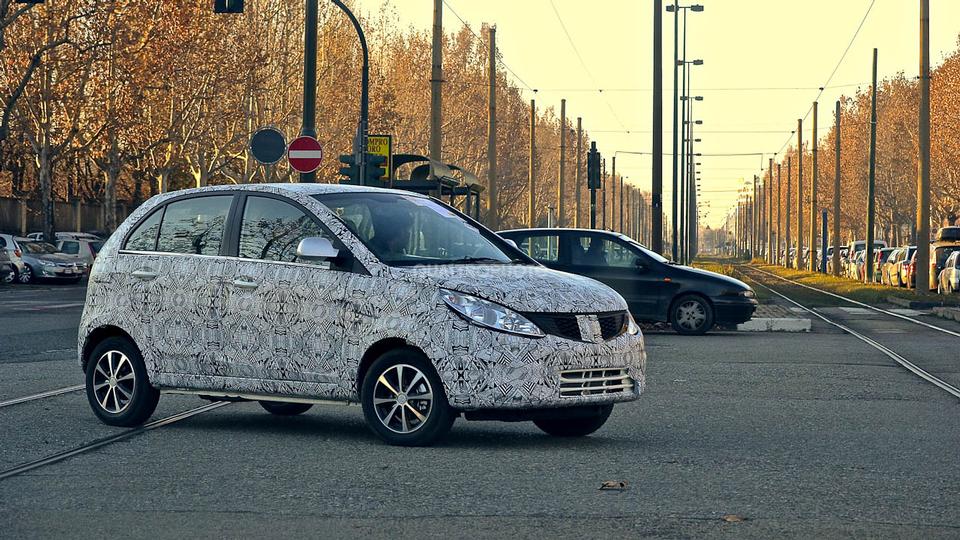 In an interesting development, a spy photo of an Indica Vista facelift test mule has emerged from Turin courtesy Quattroruote. We are excited about what possibly the upcoming Vista facelift was doing at a picturesque location in Italy!!

The Indica Vista is indeed marketed in Italy. It comes with a 1.4L engine, with options for running on petrol as well as the more environment friendly ethanol. The source of the spy photos claims that one car was earlier delivered to Fiat, and the spyshots bear an uncanny resemblance to the earlier-delivered car.

The spied vehicle was carrying Italian registration plates, but was a right-hand driven model. It was wrapped up in the regular camouflage pattern of test mules. 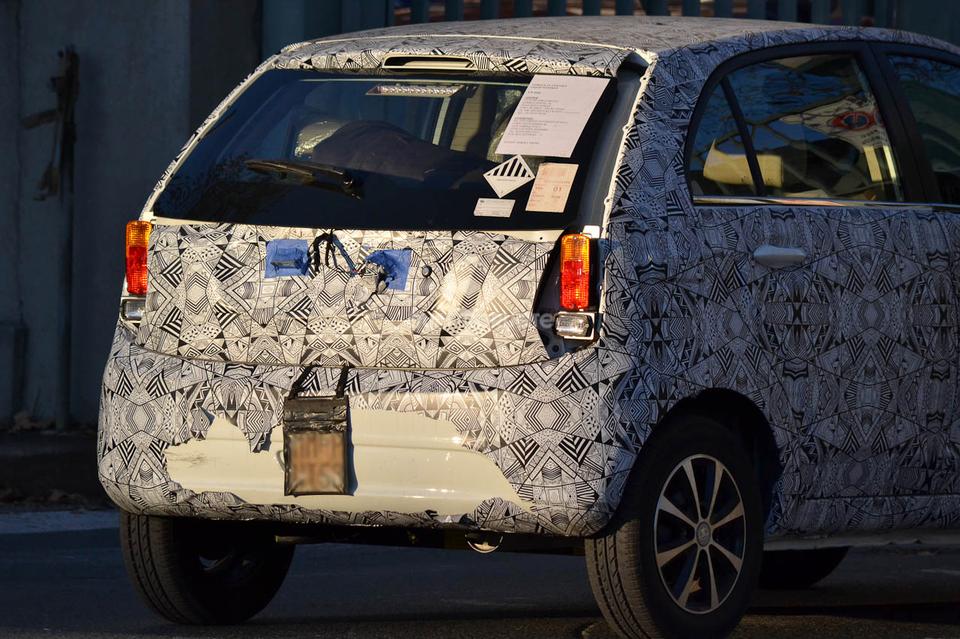 However, what has saddened us is that the test vehicle had a recess shaped similar to the unmistakable Christmas Tree-taillight configuration of the earlier Indicas and Vistas. Though the car was equipped with differently shaped taillamp clusters, those things appear to be dummy fitments for now. 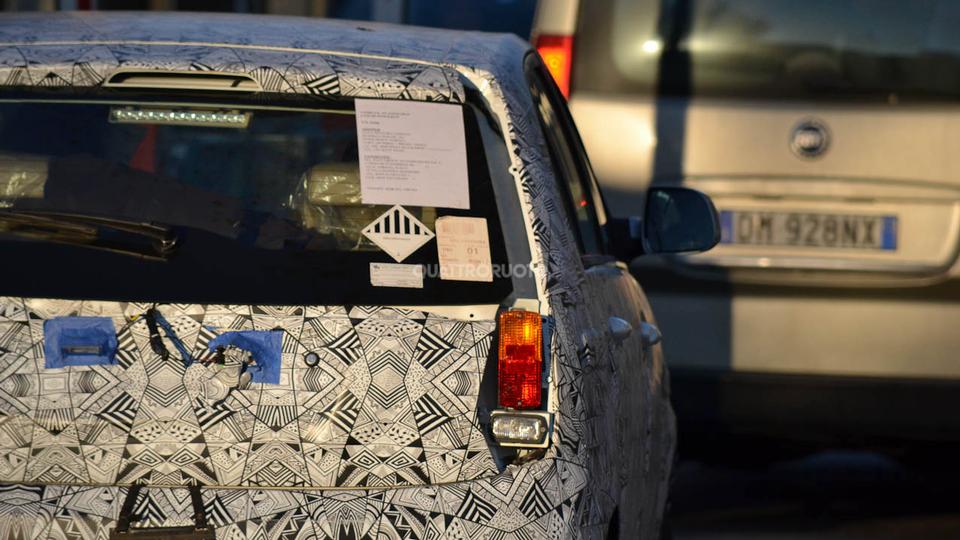 Sigh. So our post probably ends here. Tata Motors has real aggressive plans for the market which has seen the company’s market shares fall significantly. Back in India, Tata is also testing the Vista facelift which has possibly been codenamed as ‘Falcon 4’. ‘Kite’ and ‘Falcon 5’ are some other cars that the company is planning to introduce shortly.

The latest development shows that Tata Motors could just relaunch the Vista with minor upgrades and refurbishes. Some sculpting changes might be there but with the car undergoing tests in Fiat’s land, we feel there are some real worth-waiting-for changes coming to the engine front.

We are waiting with a hope of not getting disappointed.