Taking their agreement further, Toyota & Suzuki has now agreed to start discussions on joint projects. These project will be in the field of technological development, vehicle production and market development. Earlier, Suzuki and Toyota had announced agreeing on the mutual supply of vehicles for the Indian market. This agreement included Baleno & Vitara Brezza being branded and sold as Toyota while, Corolla to be branded and sold as Suzuki. 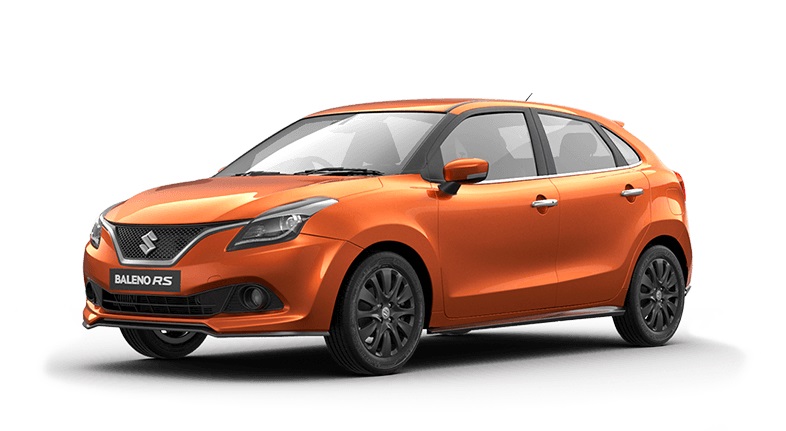 Toyota and Suzuki have agreed to start discussions on the following topics: 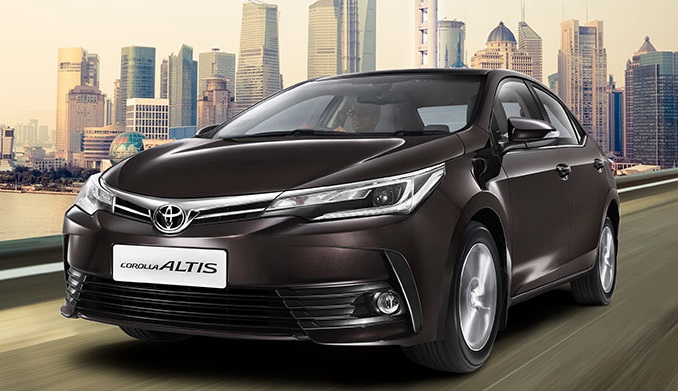 Comments from Toyota & Suzuki’s Officials on the New Development

“Suzuki was the first (among Japanese companies) to enter India, and, together with the people of India, has been a presence for pulling forward India’s automotive society. Such represents the spirit of “Let’s do it” that I mentioned when announcing the conclusion of our memorandum of understanding on beginning concrete examinations for business partnership. Or, as I like to say, Suzuki is a company that puts into practice being “The Best in Town.”

As members of Indian society, Toyota, along with Suzuki, will do its best to enhance freedom and fun in a future society of mobility and to make “Make in India” vehicles cherished in Africa and in many other countries around the world.

Breaking from a future that adheres to convention, Toyota has chosen a future in which the path is created by one’s own hands. For this, the spirit of “Let’s do it” is necessary. Through our business partnership with Suzuki, I would like to learn more about this spirit.” 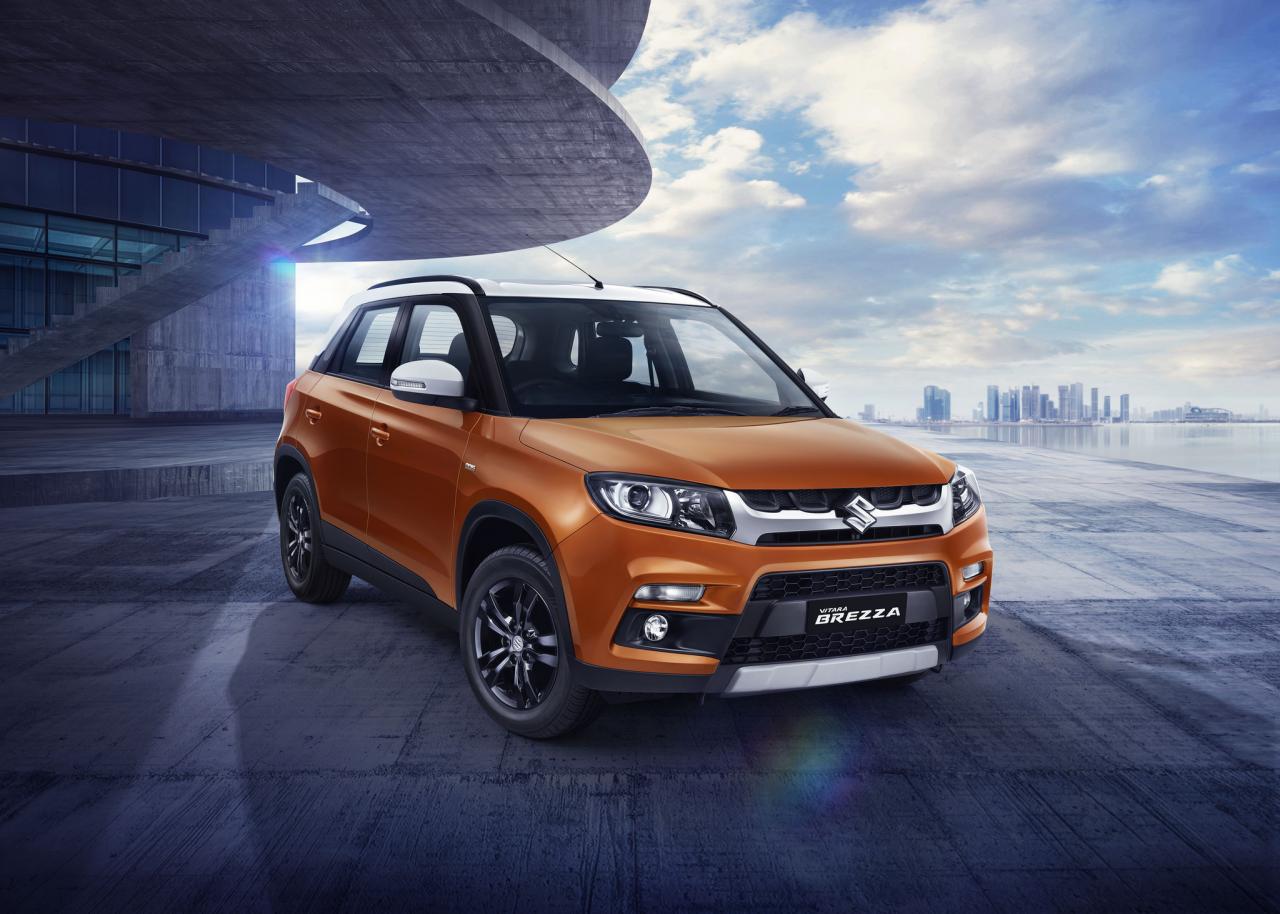 In addition to this, Suzuki’s chairman, Mr. Osamu Suzuki added:

” At the time we announced the partnership, I said: “Under the leadership of President Akio Toyoda, Toyota was enthusiastic throughout our discussions regarding partnership sought by Suzuki, which was concerned about the development of advanced technologies. I want to express my heartfelt appreciation.

Now, we will receive support for the development of a compact, ultrahigh-efficiency powertrain that is vital to Suzuki, and we will focus our utmost efforts on development.

It is my hope that the new joint projects will contribute to the future success of both companies, not only in India, but also in the global market.”

All these new developments are making us more and more impatient to see what Toyota & Suzuki has in stock for us in the future.