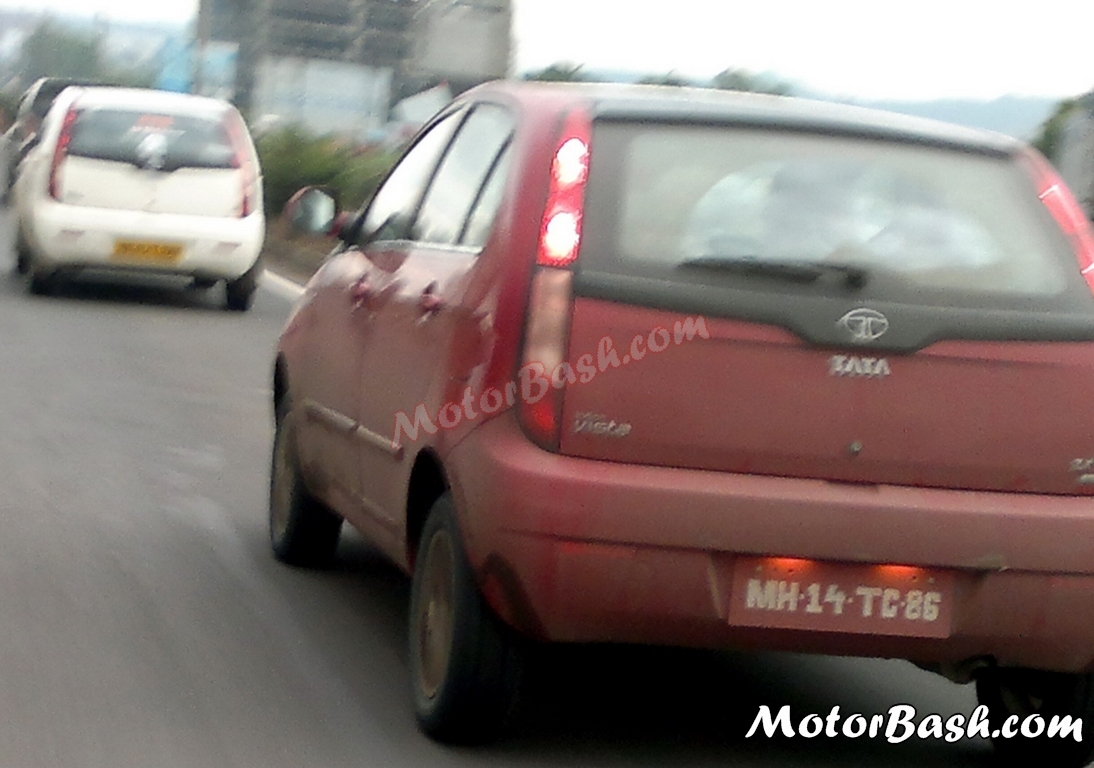 In order to push falling sales of the Indica series of hatchbacks, Tata is working on freshening them up to lure buyers to their showrooms.

Very recently they launched the facelifted version of Indica Ev2 slashing prices at the same time. Turning their attention to the more premium Vista, they have a couple of variants planned (at least).

You have seen exclusive spyshots of both these variants on MotorBash earlier. In fact, the Vista CR4 you see here are the ONLY pictures on the web. 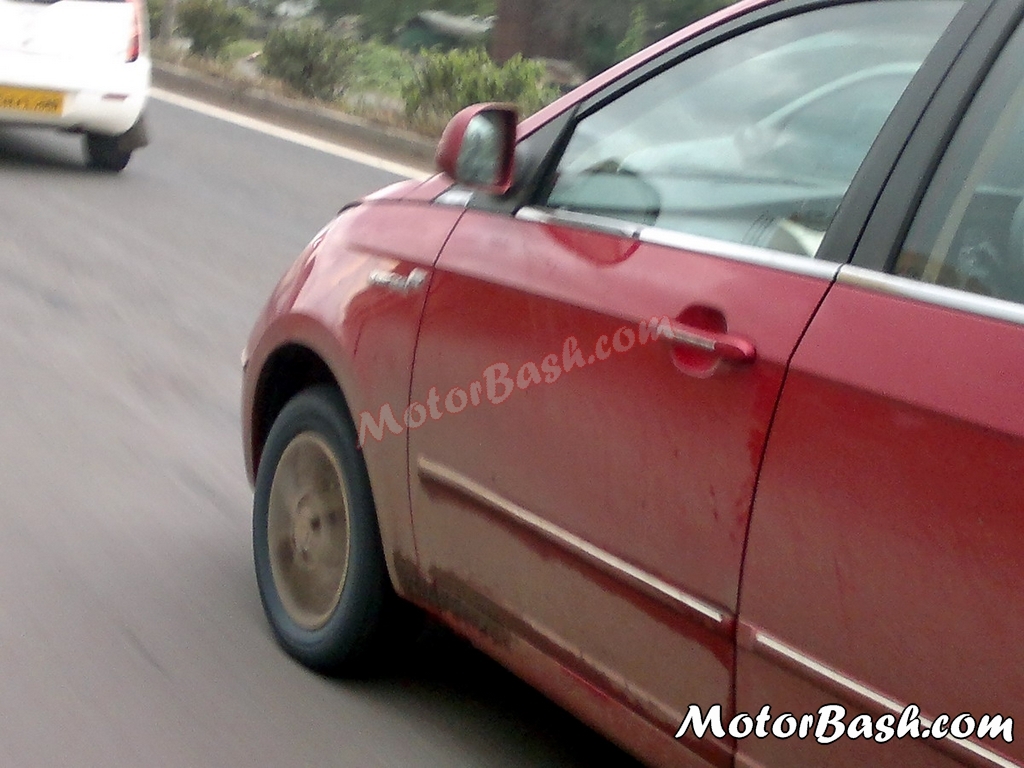 The Vista Quadrajet 90 would sport the 90PS version of the same Fiat sourced 1.3L multijet diesel engine in VGT form (Variable Geometry Turbo). The biggest change apart from the engine is the inclusion of Manza sedan’s dashboard. The picture you see below is the only conclusive picture which reveals this fact. 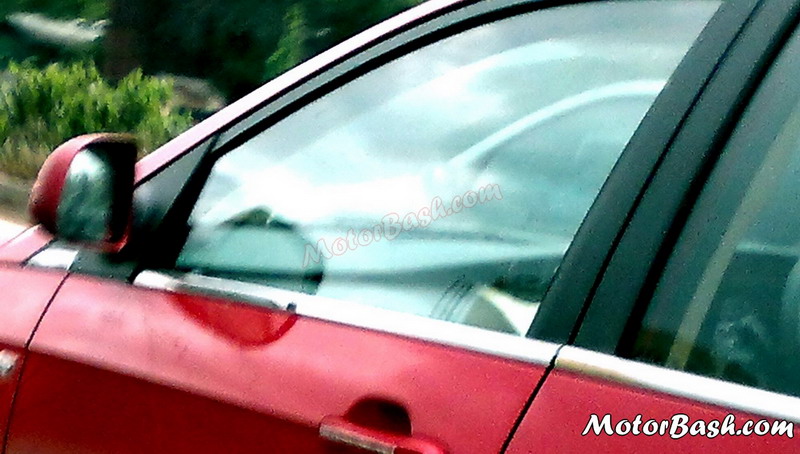 Expected to come only in the top ZX version, this new variant would more be a car for a niche segment of hot-hatch seekers. Check out more details along with spy pics of Vista Quadrajet 90 here. 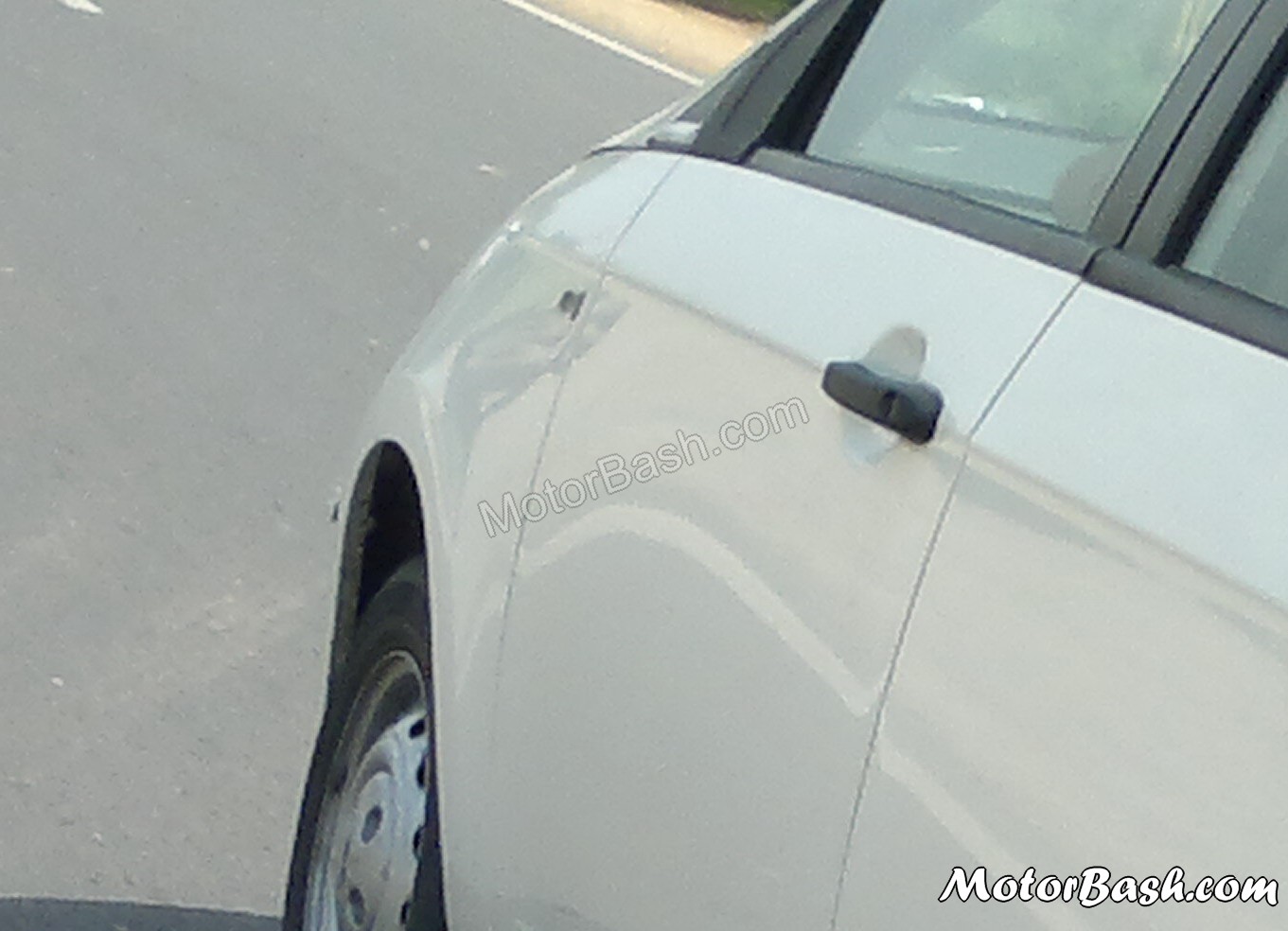 Now, this is something which is a real volume churner for Tata. The current TDI engine powered Vista is all set to make way for the technically advanced CR4 engine and we have brought you running mules of the car. The CR4 engine would bring with it a new set of driveability along with better performance, more fuel efficiency and more importantly a BS4 compliant engine (TDI is BS3 compliant).

The same tune of 70PS and 140Nm is expected to be carried over from this 1.4L mill which currently does duty on a plethora of Tata cars including the Tata Indica. For more details head over to our exclusive scoops of Vista CR4.

Meanwhile, we have also spotted an Indica Vista with ‘SPOWER‘ badge, however, we are confused about the possibilities here.

Tata is also preparing a host of other cars to take on the competition like Mini-Aria, Venture CR4 among others.